The center Referee is the official in charge of enforcing the rules and regulations of the game during the match.

He is empowered by the football body to oversee the smooth running of a football match and as such allowed to make calls that are in accordance with the rules of the game to the best of his or her ability.

The decision the Referee makes during a match could determine the outcome of the game and as such must be careful not to be prejudiced or biased with his calls during the match.

Here are the Referees that officiated the World Cup finals from 2002 to 2018. 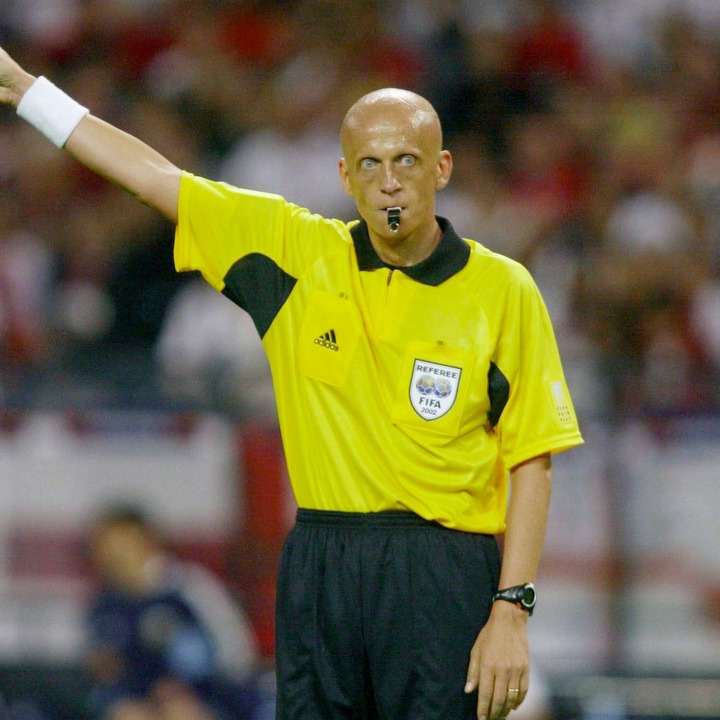 One of the best Referee the game has seen, Collina was the Referee in charge of the 2002 World Cup final between Brazil and Germany. 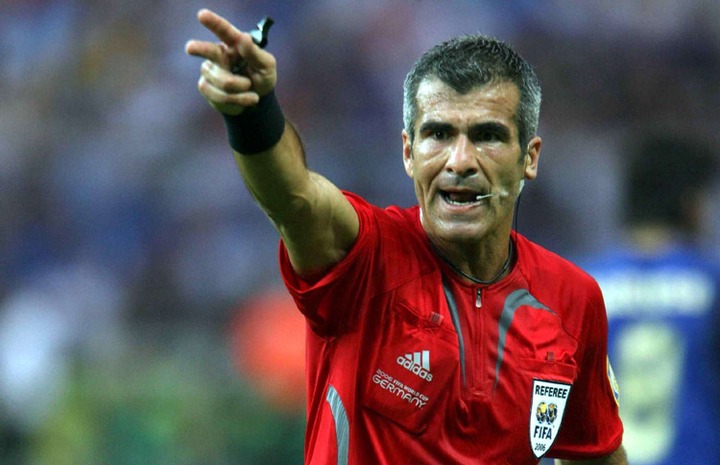 The Argentine Referee officiated the final in 2006 that saw Zinedine Zidane headbutted Marco Materazzi in the chest.

Italy won the cup via a penalty shootout. 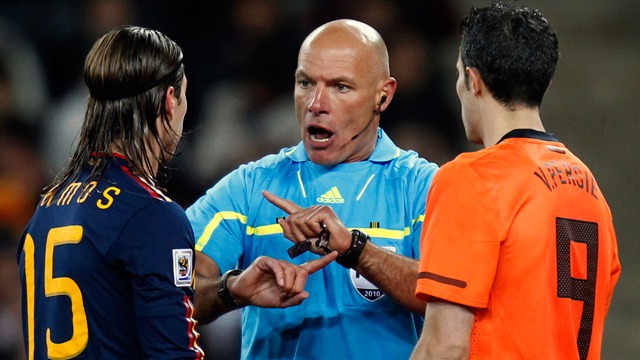 Howard Webb was regarded as the best Referee in the Premier League before his retirement.

His performance saw him earned the opportunity to officiate the 2010 World Cup final in South Africa between Spain and Netherland. 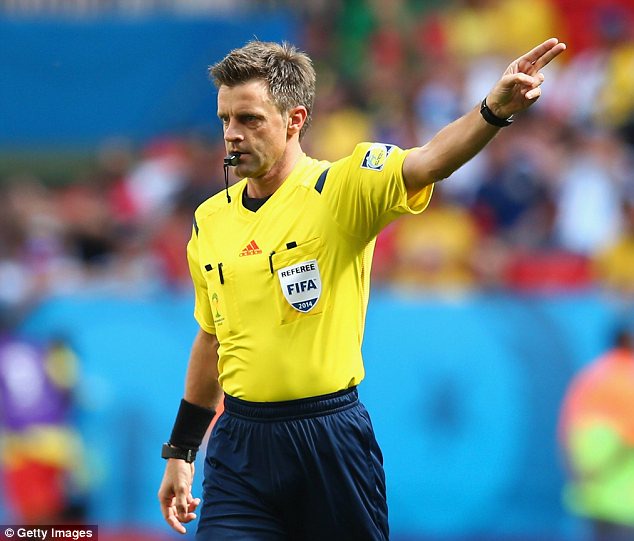 When Brazil hosted the world cup in 2014, Referee Nicola Rizzoli officiated the final match that saw Germany beat Argentina by a Mario Gotze lone goal to lift the trophy. 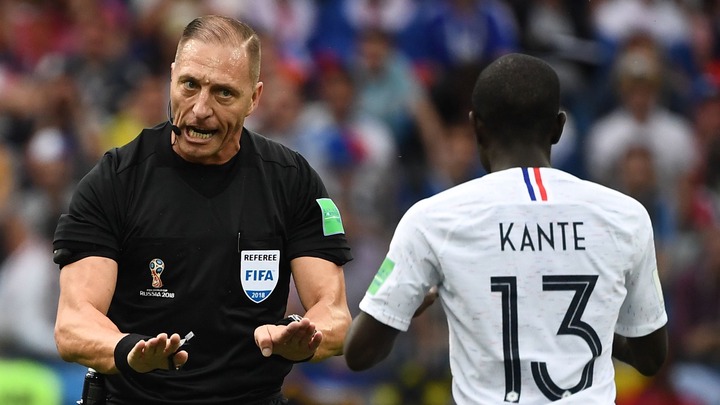 Nestor Pitana officiated the final of the 2018 FIFA World Cup final that saw France lift the trophy for the first time since 1998.