By Evelyn (self media writer) | 1 month ago

Chelsea has confirmed their Premier League squad for the remainder of the 2021/22 season, with three surprise inclusions. 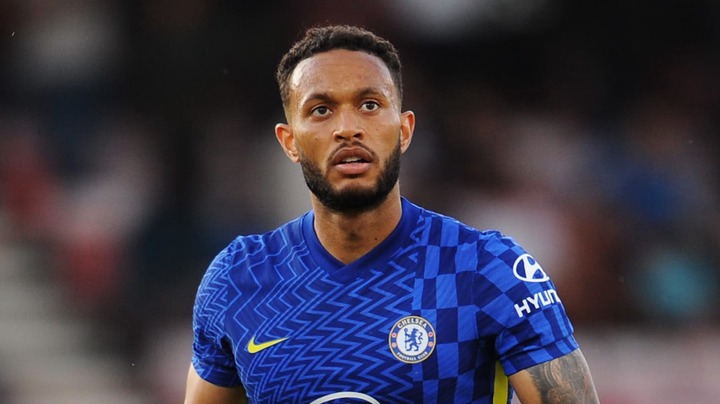 The Blues have unexpectedly included outcasts Ross Barkley and Lewis Baker in the 27-man squad, as well as young center-back Malang Sarr, with the trio-handed squad numbers for the campaign.

Having seen his old number eight-handed on Mateo Kovacic during pre-season, Barkley will wear 18, while Sarr will don 31 and Baker 32, the club confirmed on its official website.

All three players had been expected to depart Stamford Bridge either on loan or permanently in the summer, but nothing materialized before the deadline on 31 August. 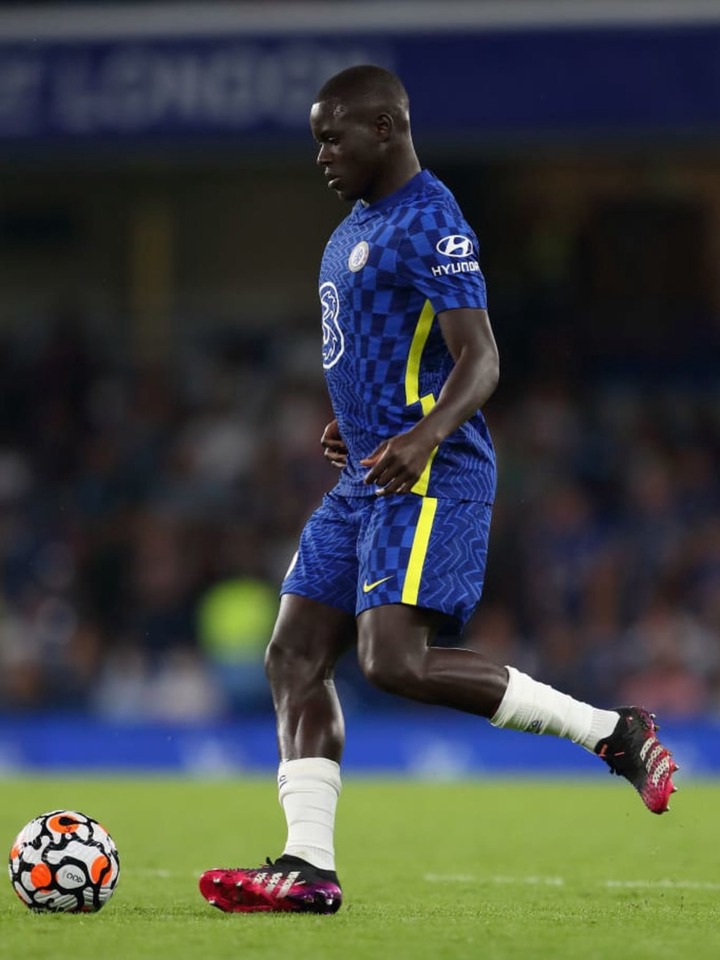 It was thought Baker might return to Turkey on loan, where he impressed with Trabzonspor the last term, but the transfer window there closed on Wednesday.

For now, at least, it seems the trio will stay and attempt to fight for their place in head coach Thomas Tuchel's plans, with all of them also included in Chelsea's Champions League squad.

Premier League clubs can register 25 players over the age of 21, of whom at least eight must be homegrown. 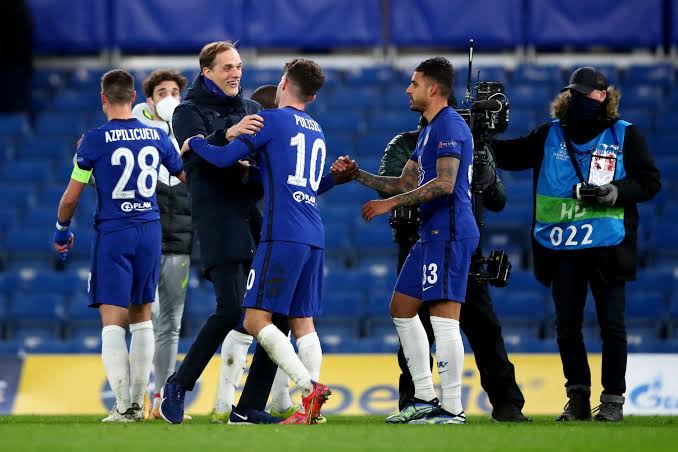 A 'homegrown' player is defined by the Premier League as someone of any nationality who is 21 or older on 1 January 2022 and spent three years between the ages of 16 and 21 attached to an English league team - therefore Andreas Christensen and Romelu Lukaku qualify, as well as Barkley and Baker. 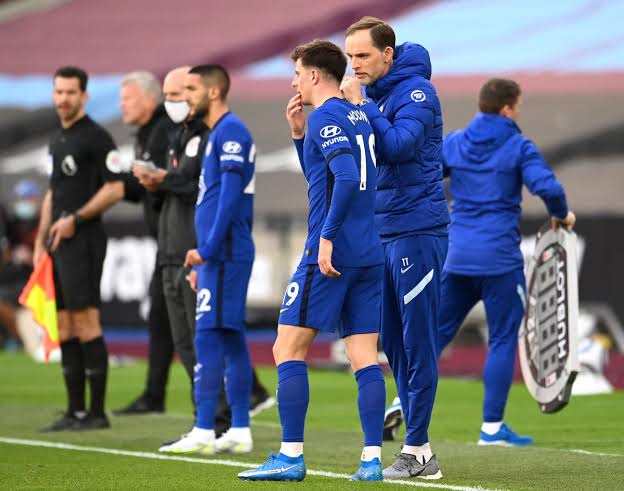 There are no limits on the number of Under-21 players that can be included in a squad - regardless of their nationality. Winger Callum Hudson-Odoi and young goalkeeper Lucas Bergstrom are the two within that age bracket who have been included.

What can you say about these new names?

Content created and supplied by: Evelyn (via Opera News )