By Nobilty (self media writer) | 2 years ago

Asisat Lamina Oshoala, born in 9 October 1994 is a Nigerian professional footballer who plays for Spanish sidé FC Barcelona Femení in the primera division as a forward. She was named best player of and highest goal scorer at the 2014 FIFA U-20 women's world cup. She was also named best player and second top goal scorer with the super falcons team who won the 2014 Africa's Women's Championship.

The Ikorodu brought up Lady at the same has gotten some international honours for herself which an average Nigerian couldn't even attain. Some of them includes;

Below of are the photos of this female Legend! 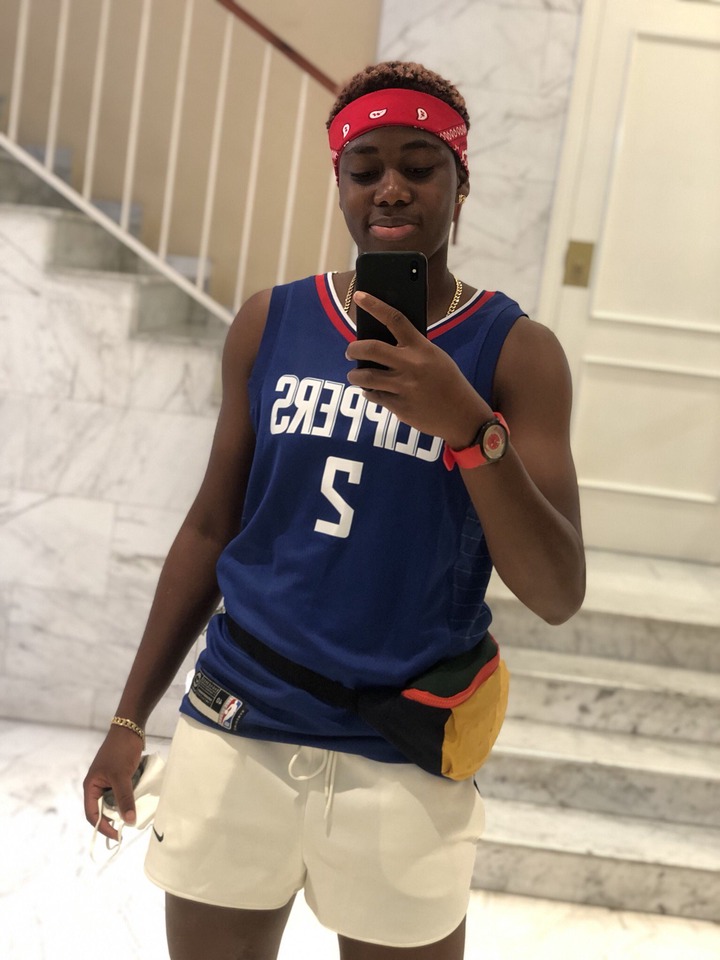 This picture shows it's not only football she knows how to do, she's as well in good relationship with her God. Striking a pose with her male counterpart, Dembele. Asisat with the GOAT! She is as well a devoted player of the Nigerian National Female team, Super Falcons.

She has attain great heights and is poised to do more, all she needs is our support although her parents wasn't in support of her at the initial moments of her career, but definitely I think must be now.

Content created and supplied by: Nobilty (via Opera News )