Africa has been present at the world cup since 1934 (Egypt), but has failed to make enough impact in the competition going only as far as the quarter finals. But there are some African countries who have had a rather good time at the world cup, attending a good number of them. 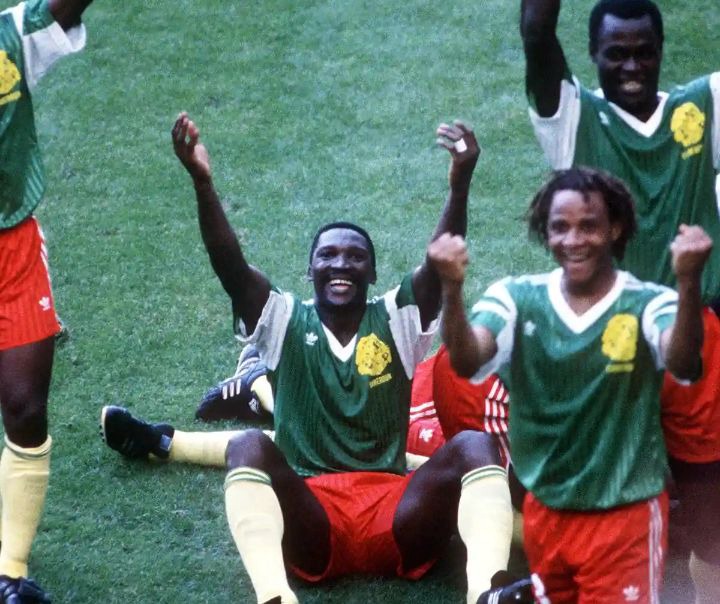 Cameroon has always been an African footballing powerhouse and they made their World Cup debut as early as 1982. Their highest world cup qualification streak is four years in a row but their best performance was in 1990 where the legendary Roger Milla led them to the quarter finals. 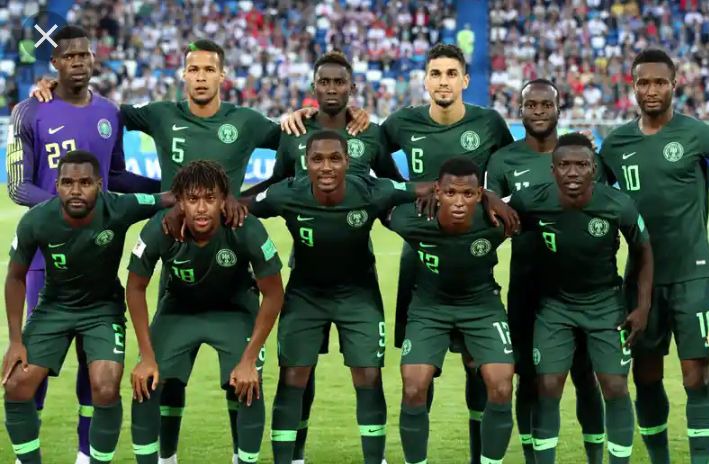 Nigeria's World Cup record is really impressive as they have been to 6 out of seven possible World Cup competitions. They made their debut in 1994 and went to the competition three times in a row before missing out on the 2006 World Cup. However, they hav qualified for every other World Cup since then.

Their best performances however is rather disappointing as they have managed to only get into the round of 16 stage where they reached in 1994, 98 and 2014. 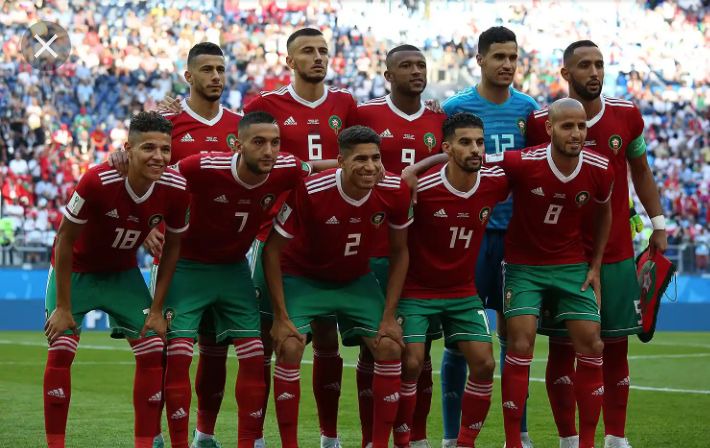 Morocco has been at the World Cup since 1970 but has disappointingly been able to attend just 5 of them. Their best performance was in the 1986 World Cup where they got to the round of 16. However, they have been disappointing since then. 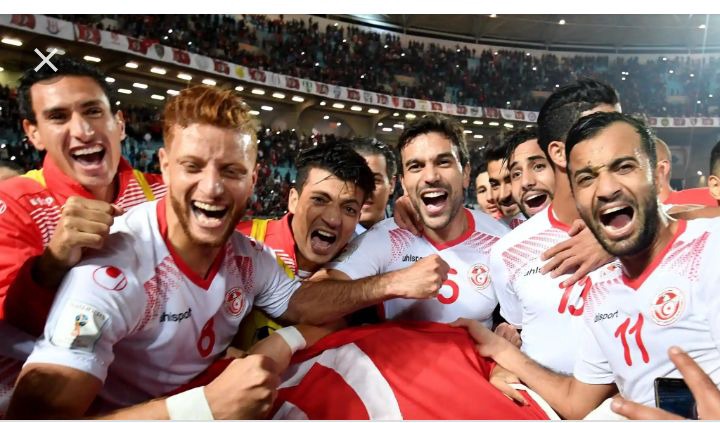 Tunisia made their debut in 1978 and even managed to qualify for the competition 3 times in a row. However, they have been unable to get past the group stage despite putting up good performances in most of their games. 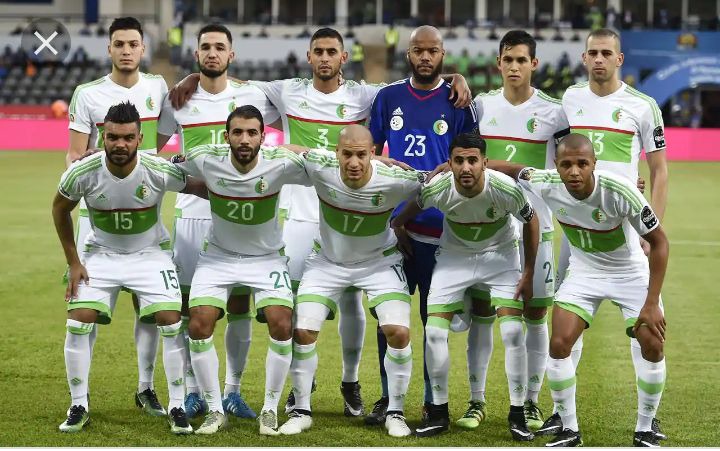 Algeria got to the World cup for the first time in 1982 but would not get past the group stage until 2014. However, they got eliminated in the round of 16.