The English Premier League action continues as over 8 matches were played over the weekend on matchday 29.

Below are the results of the weekend matches.

Brendan Rodger's Leicester City side runs riot at the King Power Stadium as they smashed four goals against a bottom-placed Sheffield United side.

Striker Kelechi Iheanacho ran the show for the foxes as he struck a hat-trick to give Brendan Rodger's men all the three points. 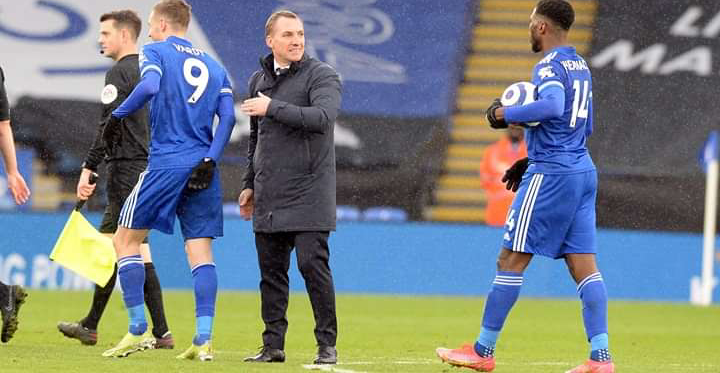 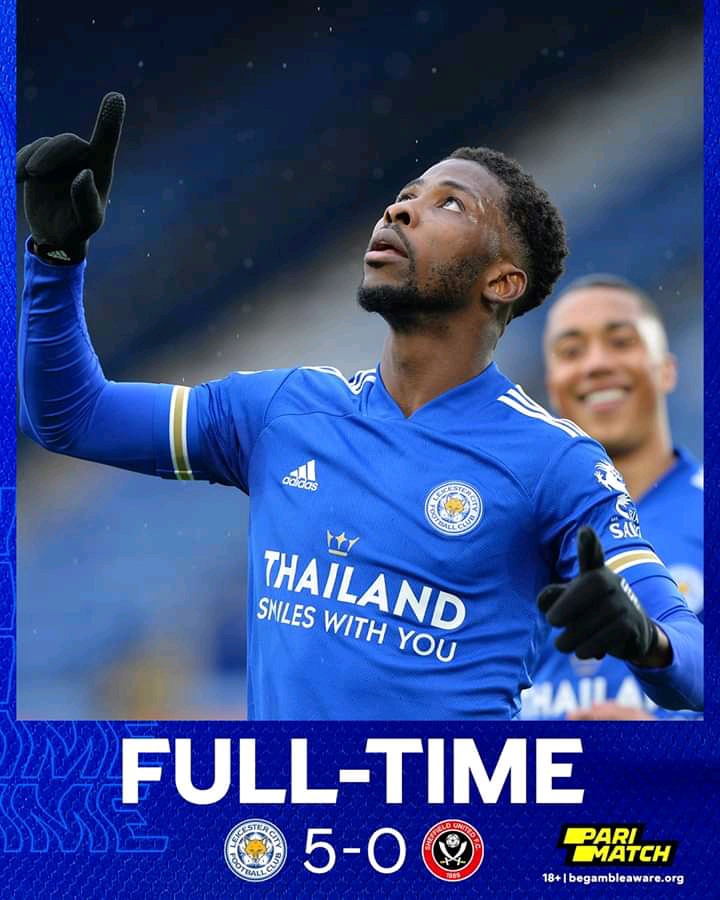 Dramatic ending at the Emirates Stadium as Arsenal came from behind to win the North London derby. 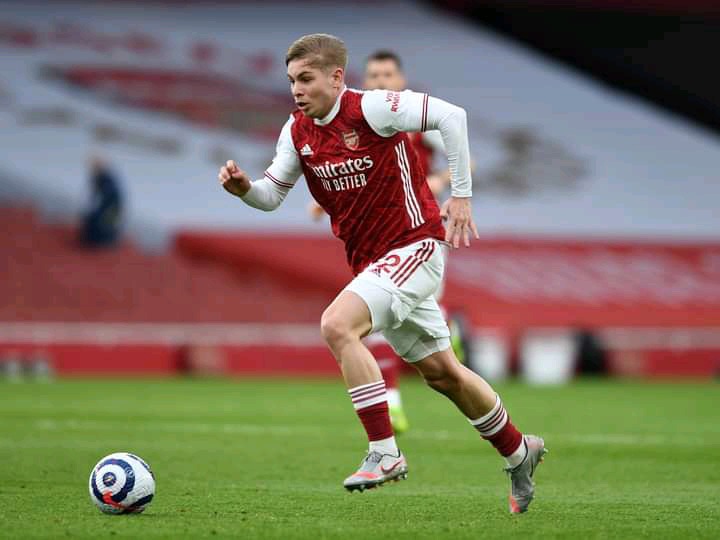 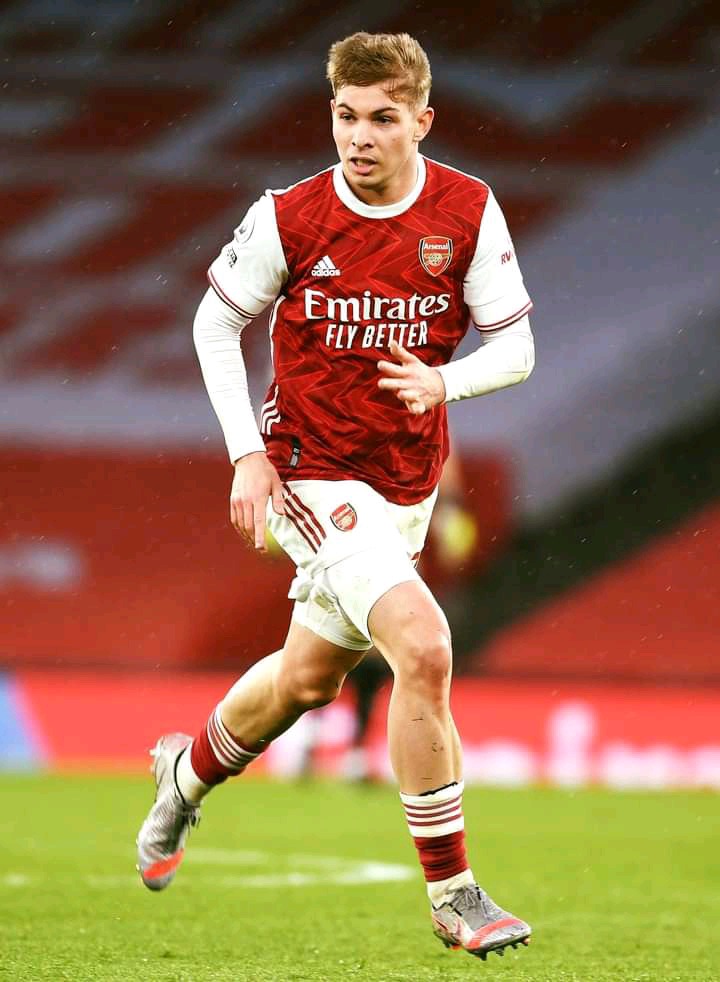 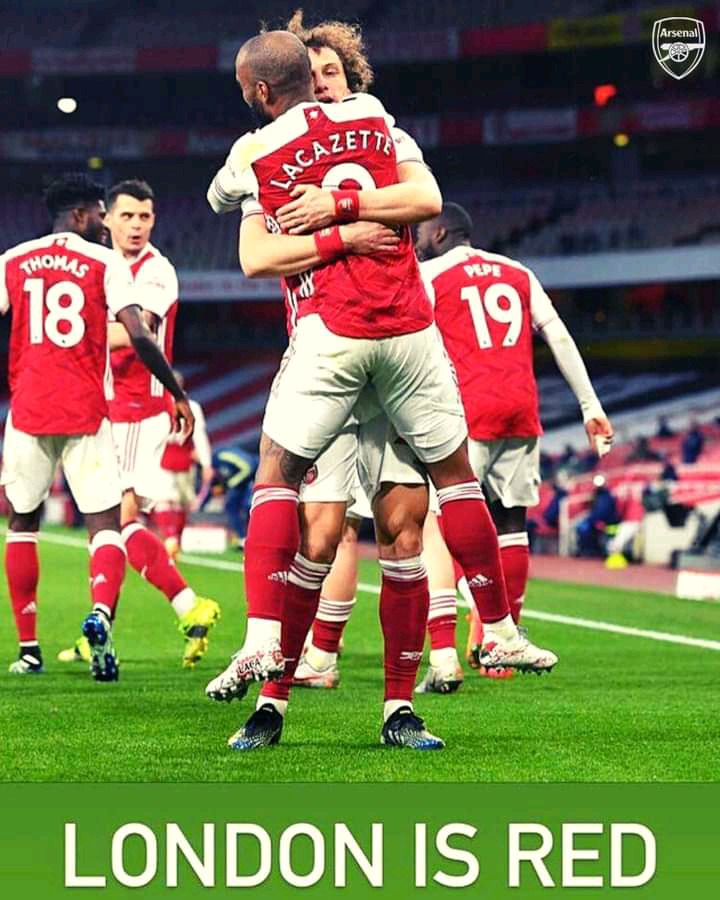 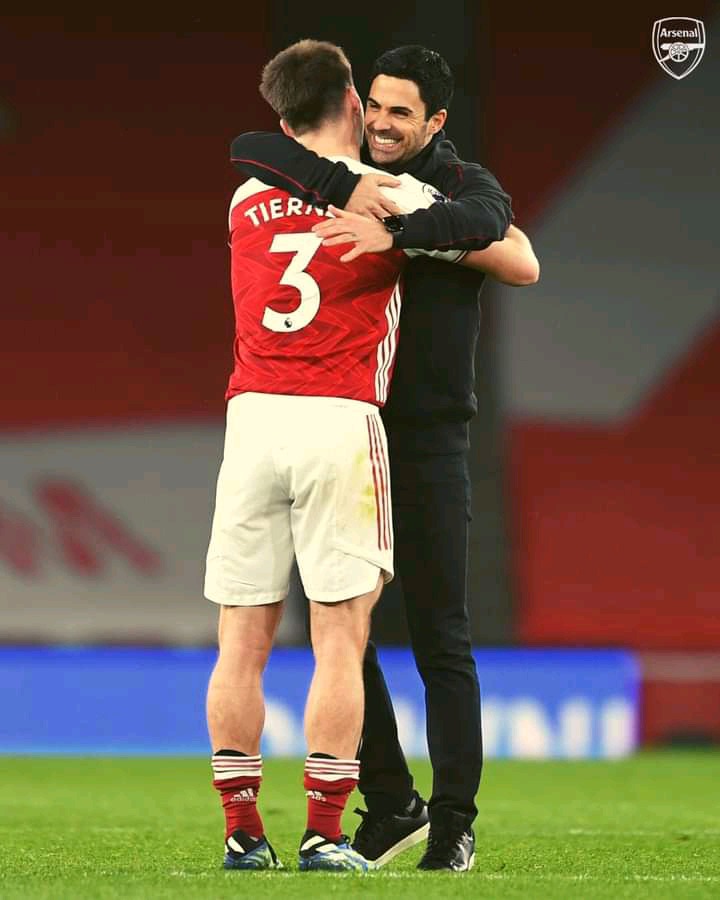 It wasn't an easy game but Manchester United will be happy to take all the three points as try to keep their pursuit of Manchester City. 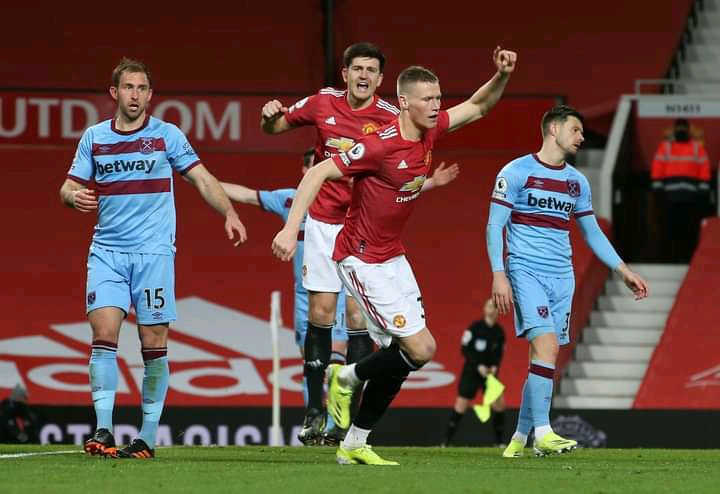 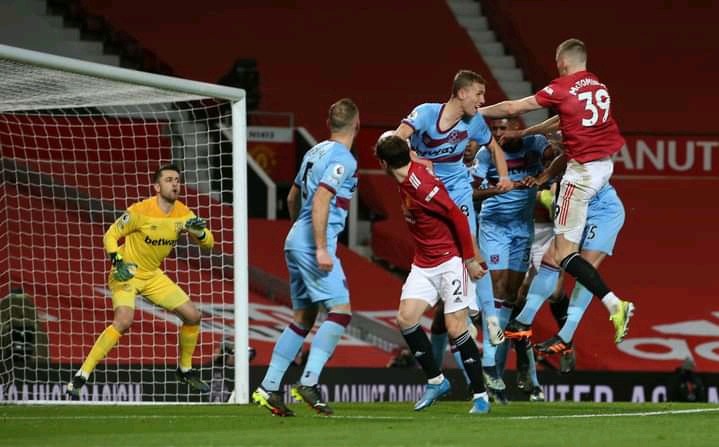 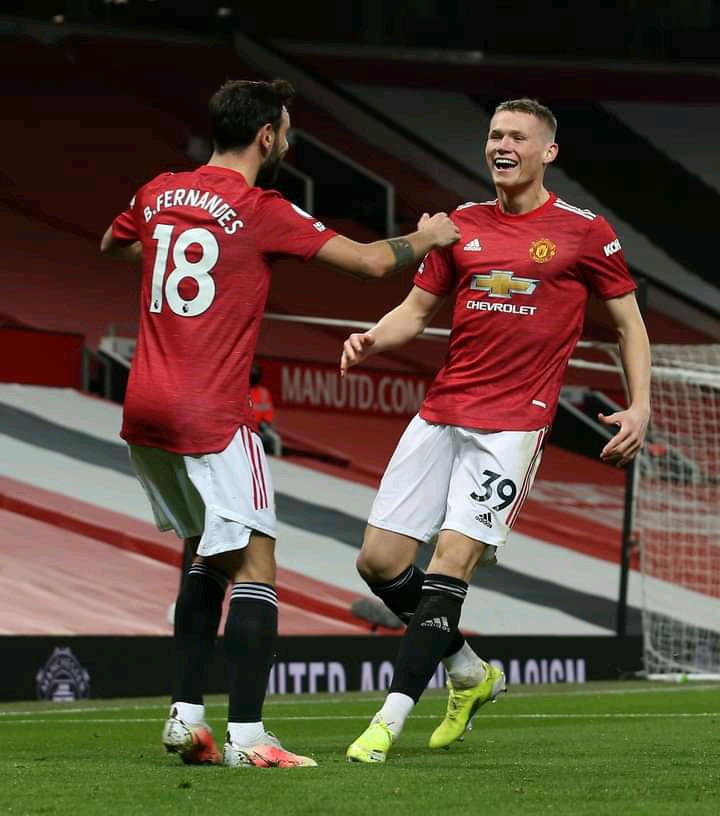 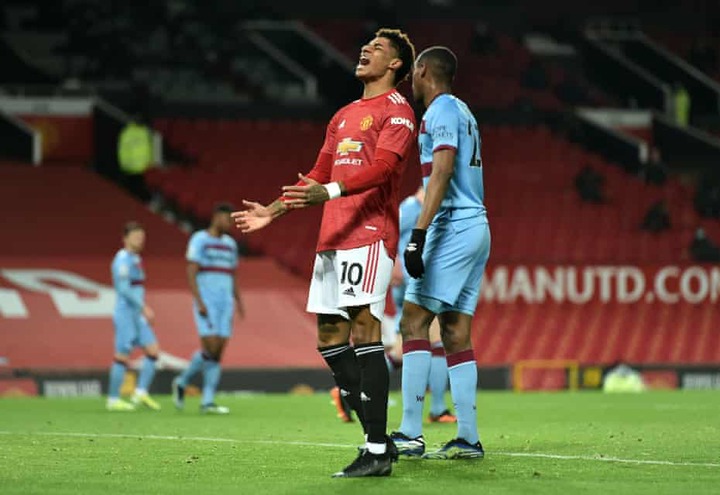 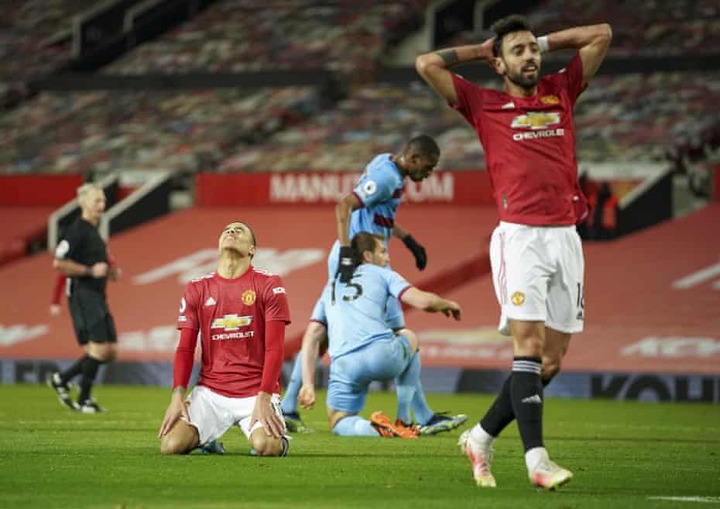 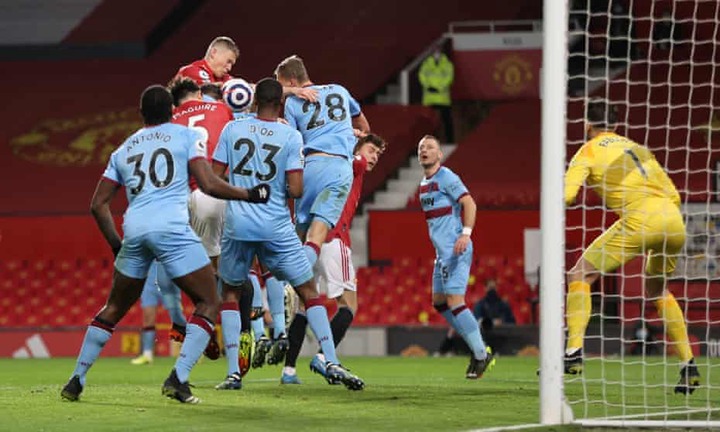 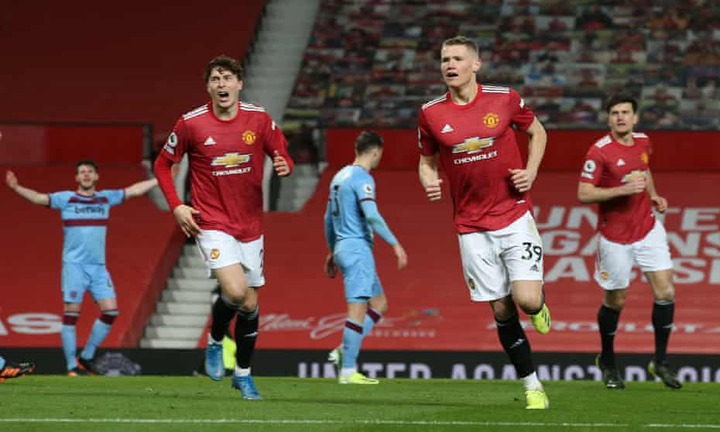 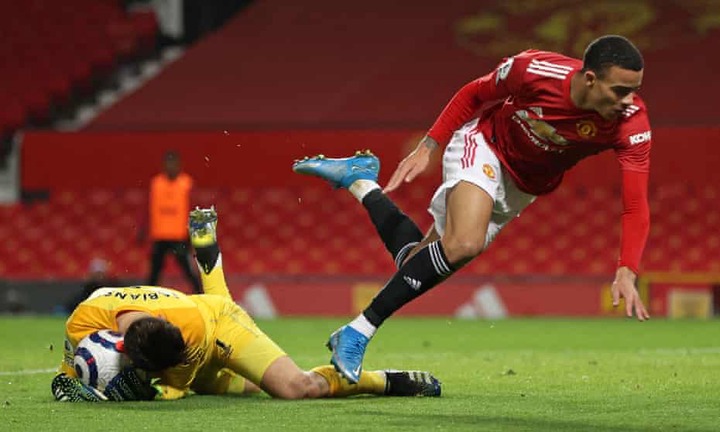 After all the matches yesterday there has been changed in the Premier League changes.

1. Manchester City remain number one after beating Fulham 3-0 at the Craven Cottage.

3. Leicester City remain third after their win against Sheffield United.

4. Chelsea failed to beat Leeds United but remain fourth ahead of Everton, West Ham and Tottenham. 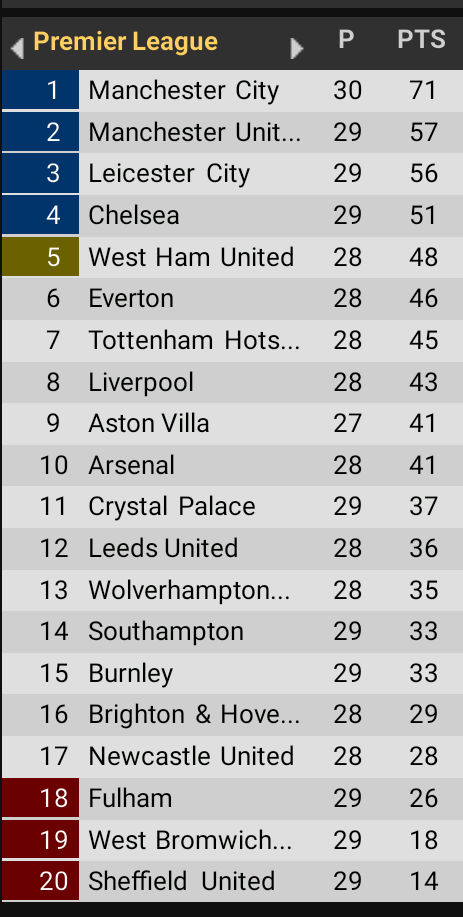 Who do you think will win the Premier League this season?