Pedri signs a new contract with Barcelona that runs until 2026 and has a €1 billion release clause. 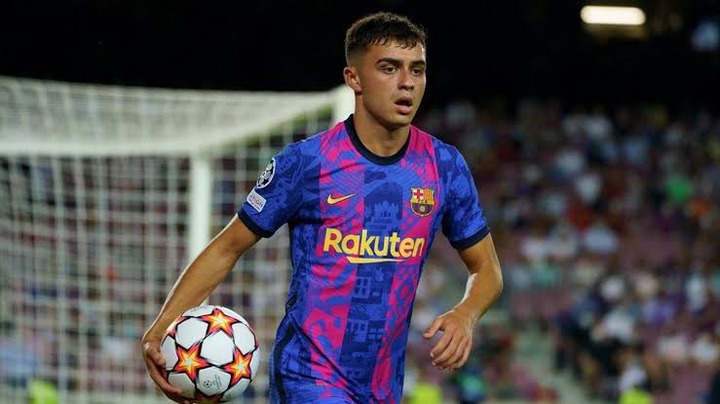 Pedri has agreed to a new deal with Barcelona, with the 18-year-old signing to new terms at Camp Nou until the summer of 2026, with a €1 billion release clause.

Goal was able to establish on Wednesday that talks with the teenager had been intensified in the hopes of reaching a deal.

That has finally been accomplished, with the Liga giants agreeing to keep such a promising youngster for the next five years.

“FC Barcelona and the footballer, Pedro Gonzalez 'Pedri,' have negotiated a contract extension to 30 June 2026,” reads a statement on Barca's official website. The €1 billion release clause has been set.

"The new contract binds the Canary Islands player for the remainder of this season and another four years."

What is the significance of Pedri's new contract?

Pedri was just signed by Barcelona from Las Palmas in the summer of 2020, for a fee of just €5 million.

The highly-rated kid made an immediate impact at Camp Nou, making 52 games in his first season. In March, he earned senior international recognition with Spain after scoring four goals.

Pedri was then named to Luis Enrique's Euro 2020 squad and was named Young Player of the Tournament.

Spain went on to win the gold medal match at the Olympic Games in Tokyo, but Pedri's 74th game of the 2020-21 season ended in a 2-1 defeat to Brazil. 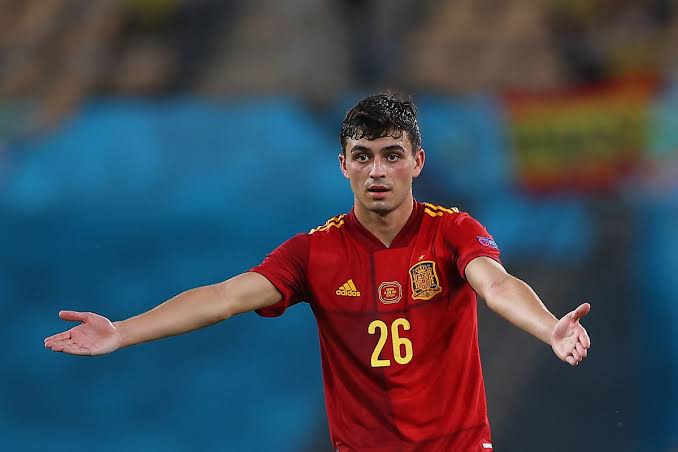 With his stock skyrocketing, transfer rumors began to circulate, with German heavyweights Bayern Munich being one of the first to express interest.

After having to witness six-time Ballon d'Or winner Lionel Messi leave the club, Barca had no intention of selling another treasured asset.