Check Out Lovely Photos Of Giorgio Chiellini And His Family

By Fawehinmisunday (self media writer) | 1 year ago 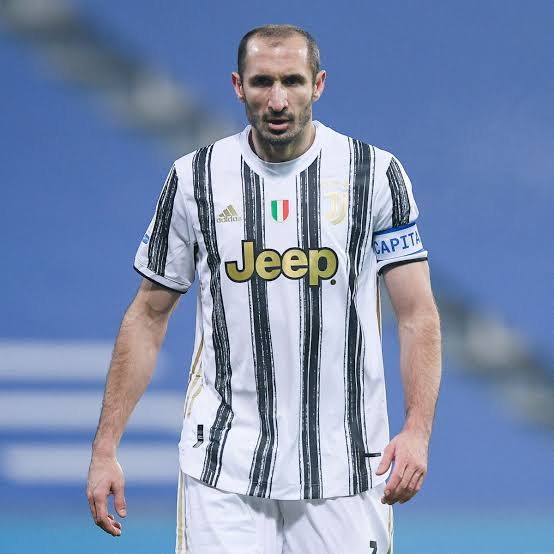 Giorgio Chiellini is an Italian professional footballer who plays as a defender and captains the Italy national team.

Chiellini is currently a free agent after leaving Serie A club Juventus.

He is widely regarded as one of the best centre-backs in his generation.

In 2005, Chiellini joined Serie A club Juventus, where has won a record-nine consecutive Serie A titles from 2012 to 2020, as well as five Coppa Italia titles and five Supercoppa Italiana titles.

He made his international debut for Italy in 2004 and currently has a total of 112 caps , making him Italy's sixth-highest appearance holder.

Chiellini was one of the members of Italy squad who participated in just concluded Euro 2020. 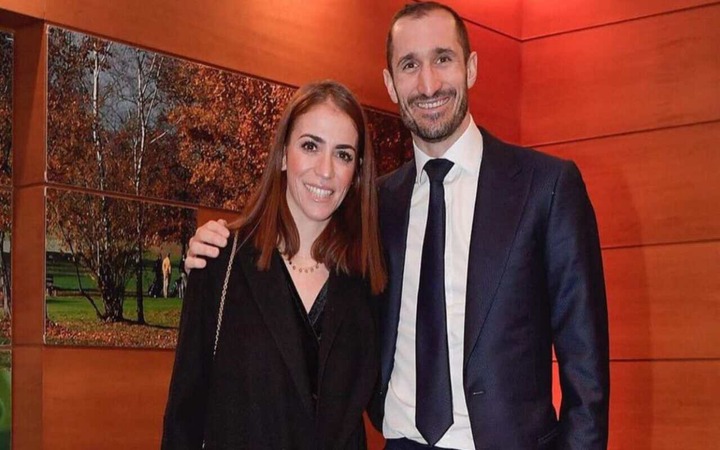 Here are the lovely photos of Giorgio Chiellini and his family 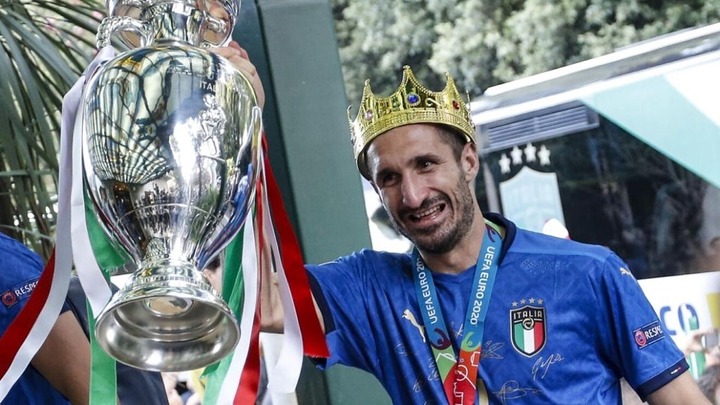 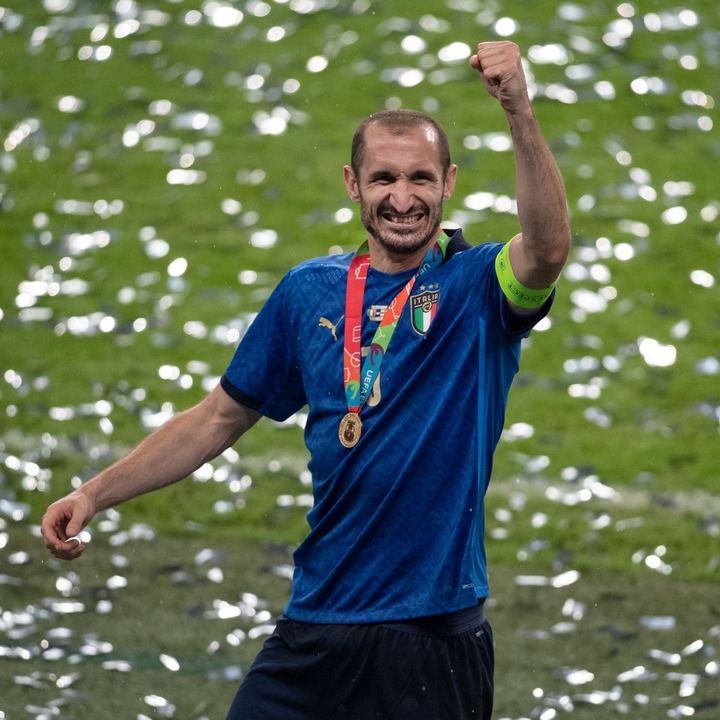 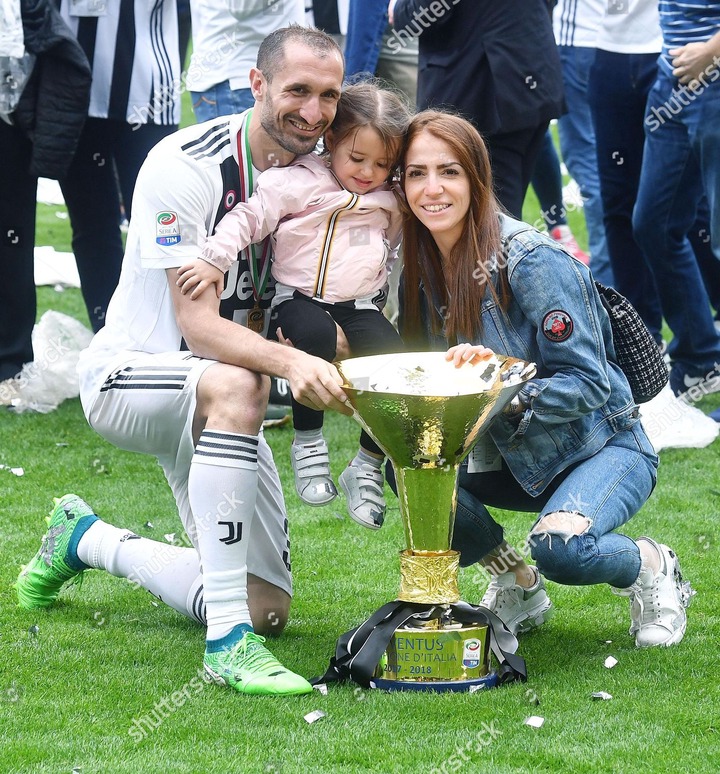 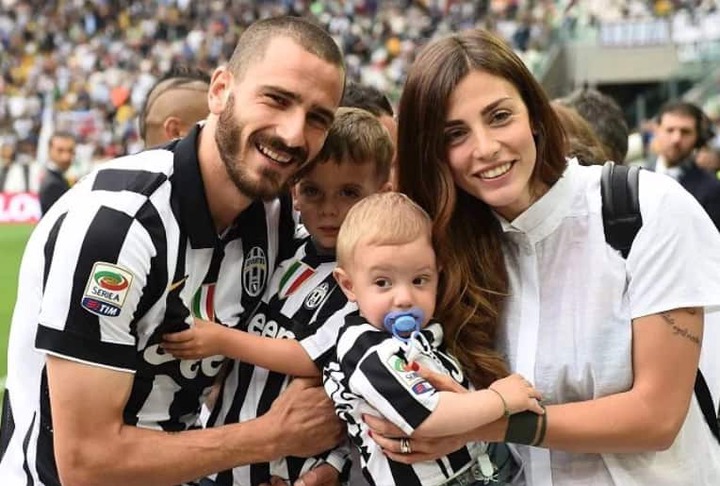 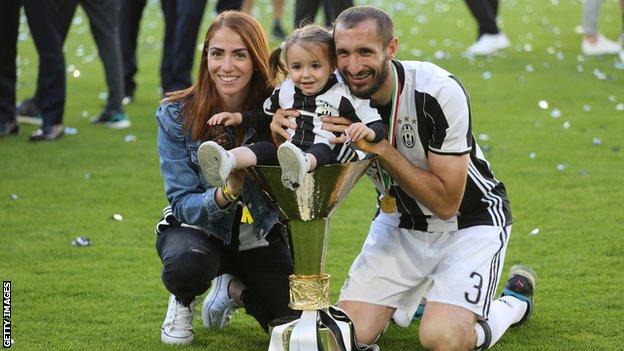 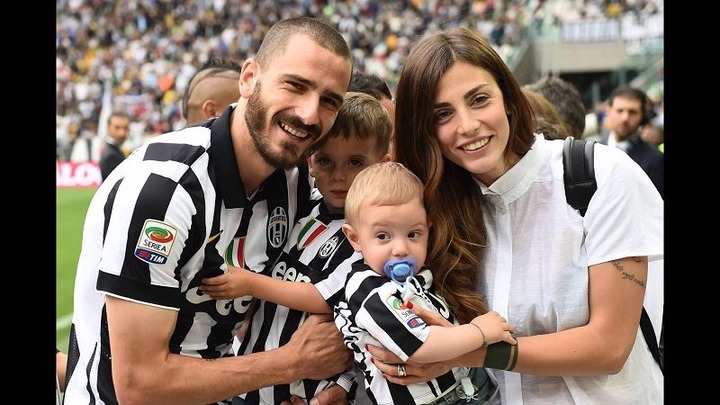 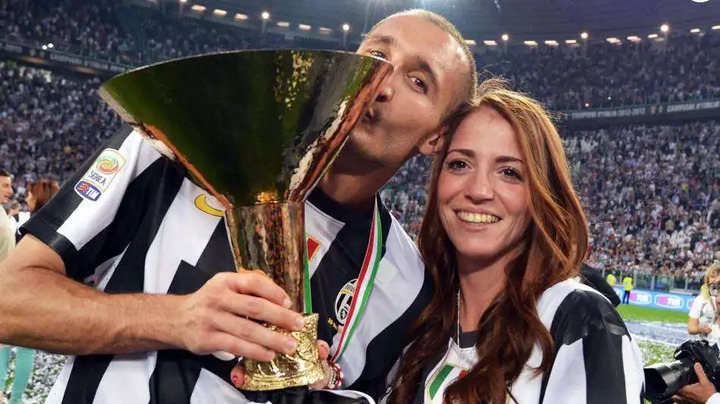 What do you think about Giorgio Chiellini relationship with Carolina Bonistalli? Drop your thoughts at the comment section below