Michael Olise made his senior Crystal Palace debut during the club's 3-0 victory over 10-man Tottenham Hotspur on Saturday in the Premier League. The Nigeria eligible youngster, who will celebrate his 20th birthday in December came on in the final few minutes of the Premier League encounter, when he replaced Ghana International Jordan Ayew. 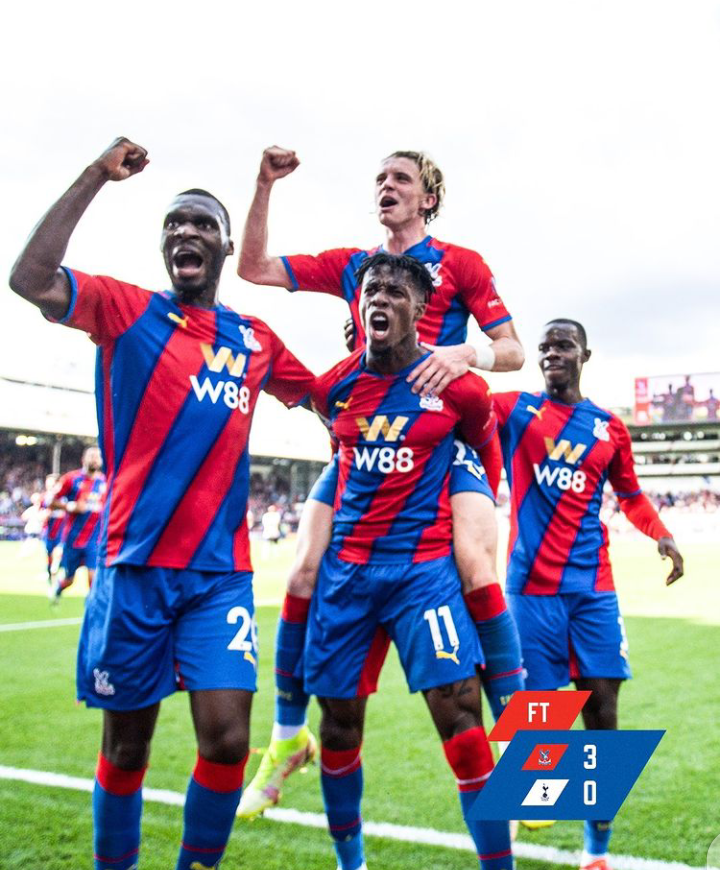 At 19 years and 9 months, the Super Eagles prospect made his presence felt at Selhurst Park (London). 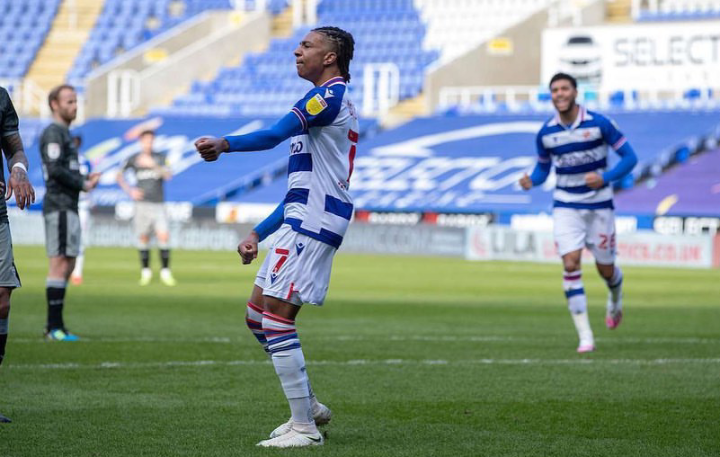 The number 7 impressed with the few touches he had after coming on against Spurs in the week four game.

He had waited all these weeks for his Palace bow earned it after the international break. The result sees the Palace move to 11th in the table ahead of next weekend's meeting with Liverpool.

It was a game that was expected to be difficult for Patrick Vieira's wards but they emerged victorious against all odds in the lunch time kickoff encounter.

Wilfred Zaha and Odsonne Édouard's brace proved pivotal for Crystal Palace in front of their fans. 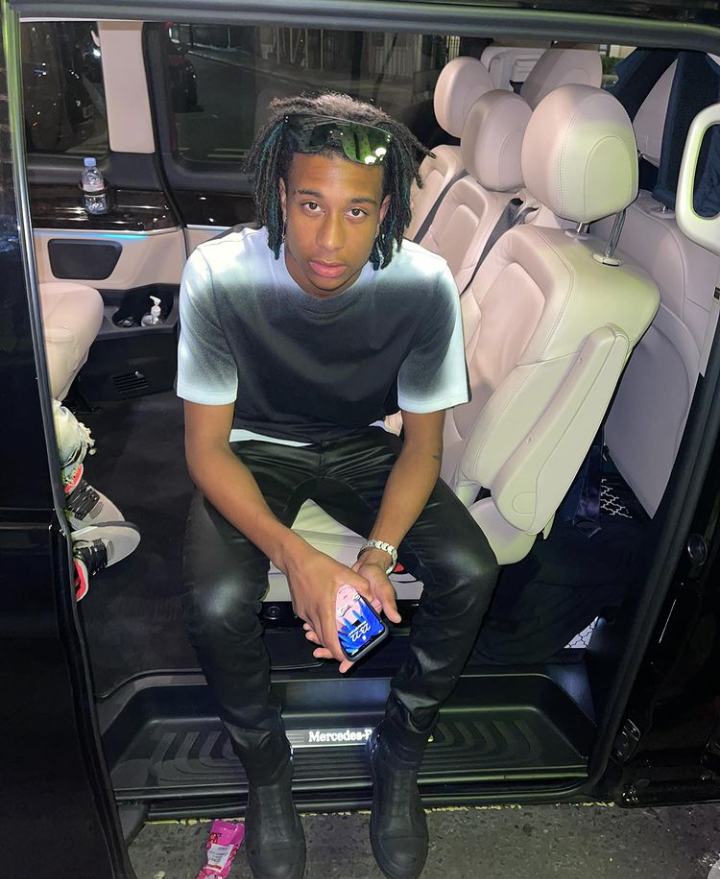 Olise was born in London but to a French-Algerian mother and a Nigerian father, which makes him eligible to represent four nations.

Football runs in the Olise family as Michael's younger brother is also a footballer and has been capped by England at the schoolboy level.

Michael started his football career with Chelsea Football Club's youth team, which is also where his brother (Richard) currently plays. However, Olise moved to Reading in 2015 and played with the club’s youth team. Due to his young age, Olise did not have a professional contract with the Royals until 2019.

He joined Palace from Reading at the 2021/2022 Summer transfer window.

The playmaker has been tipped to be handed future Super Eagles invitation.