Marc-Vivien Foe was a Cameroonian professional footballer, who played as a defensive midfielder for both club and country. Foe had success in France's Division 1 and England's Premier League, before his sudden death. 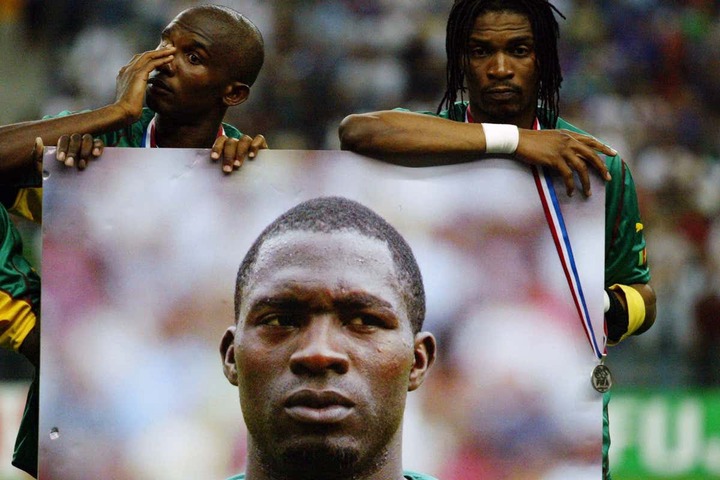 Foe is still remembered at Manchester City and the club retired the Number 23 shirt he wore during his season with the club in his memory. His death led to an improvement in medical facilities at grounds and Fabrice Muamba's life was saved when he suffered a cardiac arrest playing for Bolton at Tottenham in April 2012. 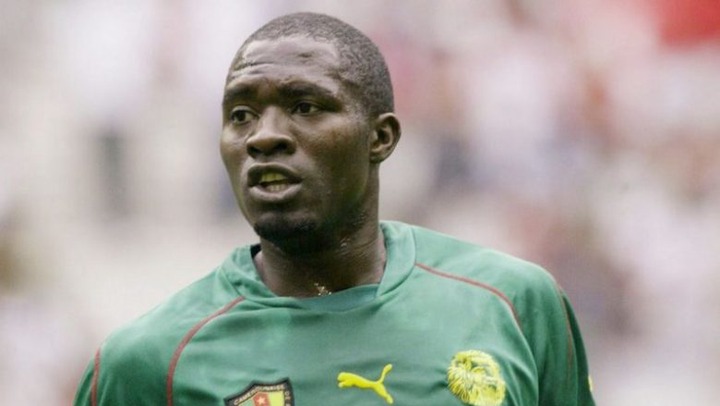 On 26 June 2003, Cameroon faced Colombia in the semi-final, held in France. In the 72nd minute of the match Foe collapsed in the centre circle with no other players near him.

After attempts to resuscitate him on the pitch, he was stretchered off the field, where he received mouth-to-mouth resuscitation and oxygen. Although he was still alive upon arrival at the stadium's medical centre, he died shortly afterwards.