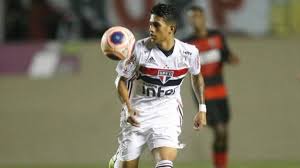 Adam Lallana has joined Brighton on a free from Liverpool 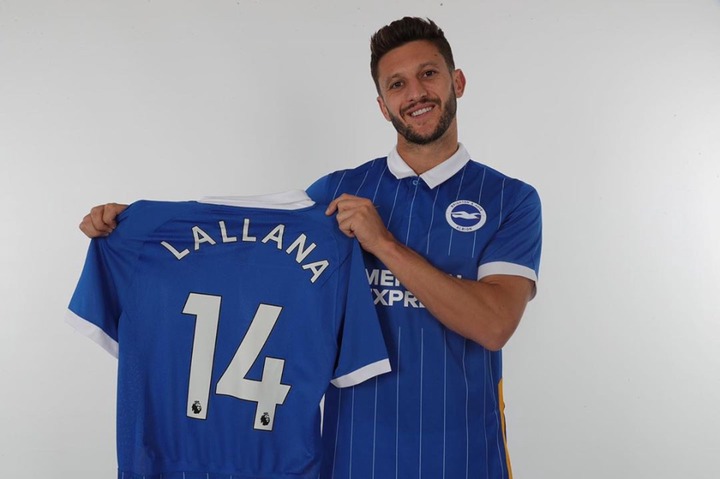 Jadon Sancho's move to Manchester United hangs in the balance after the Borussia Dortmund winger joined teammates for their pre-season training. 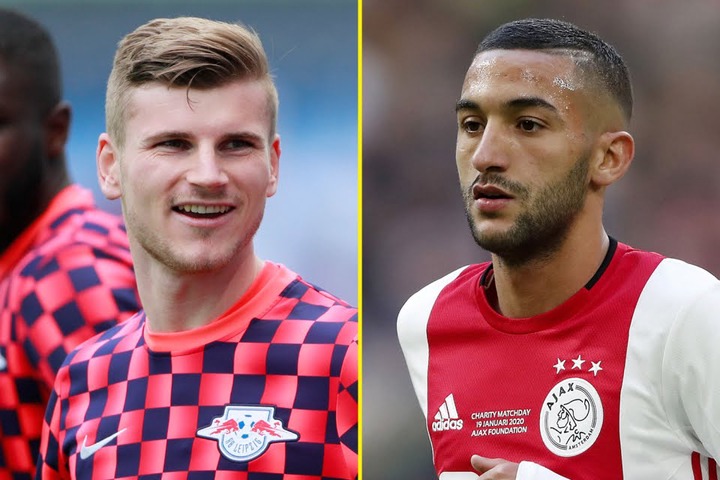 Hogan, 28, has been told he can leave Villa Park. 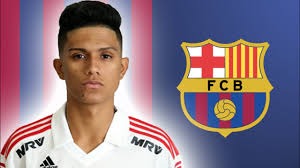 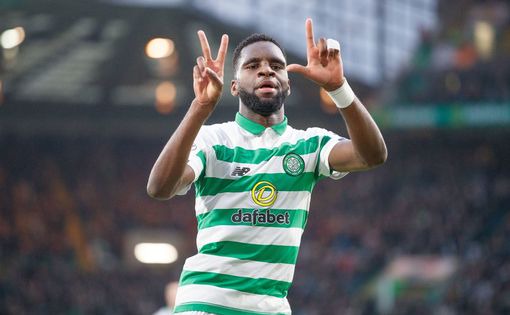 RB Leipzig defender Dayot Upamecano has been on Arsenal’s radar for months.

Stoke have confirmed the permanent signing of defender James Chester from Aston Villa on an initial one-year deal.

The 31-year-old player spent second half of last season on loan at the Championship club. 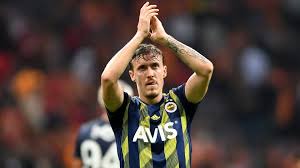 David Silva's move to Lazio from Manchester City could be finalised soon.

Content created and supplied by: Johnsaro08 (via Opera News )