The Best FA Cup Semi-Final Matches Of The Decade 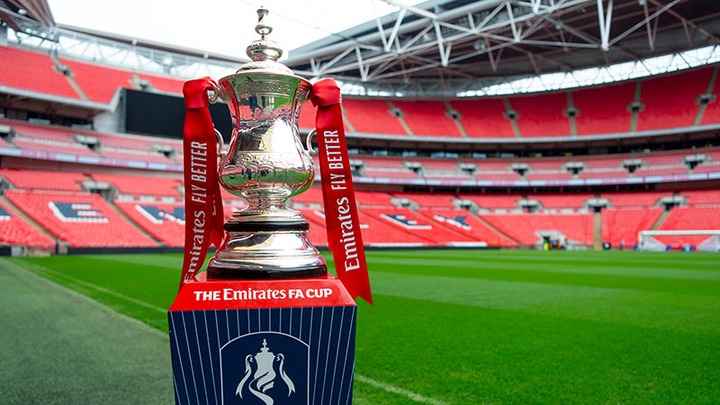 Tottenham lost the 2017 semi-final to Chelsea at Wembley Stadium. Eden Hazard who had been rested, along with Diego Costa came off the bench to make the decisive contribution.

Willian gave Chelsea the lead with a fine free-kick after five minutes but Harry kane leveled for Spurs with fantastic header. Son Heung-min was penalized for a foul on Victor Moses and Willian put Cont’s men back in front from the penalty spot just before the break.

Nemanja Matic sent the blues to the final with the final goal of the match. The semi-final match against Tottenham is one of the best matches played at the stage in a decade. 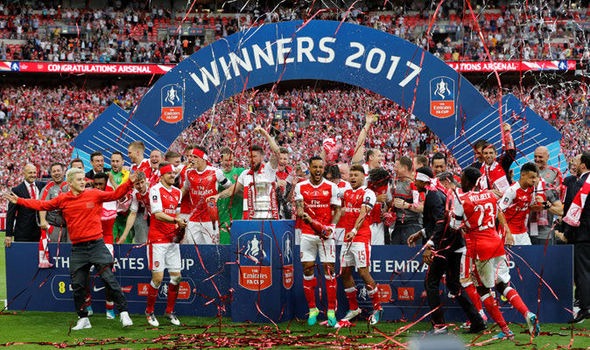 The first ever Manchester City semi-final defeat came the same year Chelsea defeated Tottenham. Arsenal put an end to Pep Guardiola hope of winning a title in his first season as the Sky blue coach.

Sergio Aguero raced clear of Nacho Monreal to put City ahead in the 62nd minute. The Gunners equalized 11 minutes later with goal from Monreal after he drilled in Alex Oxlade-Chamberlain’s cross at the far post.

The Citizens were disappointed as a goal was wrongly ruled out in the first half when Lorey Sane’s cross was adjudged to have gone out before Aguero and Raheem Sterling combined to turn it into the net.

Sanchez settled a contentious semi-final 11 minutes into the extra period after Manchester City failed to clear Mesut Ozil’s free-kick. This sent Arsenal to the final to face Chelsea. 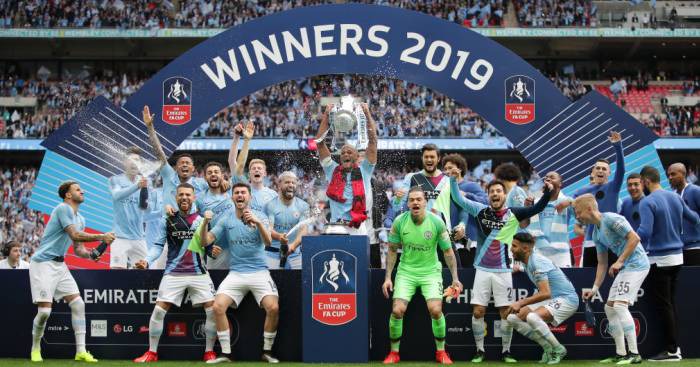 Rafael Benitez took the Blues to Wembley in a semi-final encounter with Manchester City. Samir Nasri gave the Citizens the lead before Sergio Aguero scored a fantastic goal to make it 2. The 2011 winners looked on course for a comfortable victory with their dominance.

Chelsea put one back through Demba Ba’s stunning goal and they were the better side in the last 30 minutes. They summoned courage and resilience to fight back with the change to bring on Fernando Torres had a fantastic effect immediately.

Manchester City goalkeeper Costel Pantilimon had an incredible performance to deny the Blues an equalizer to assure City a return to Wembley the following Month. 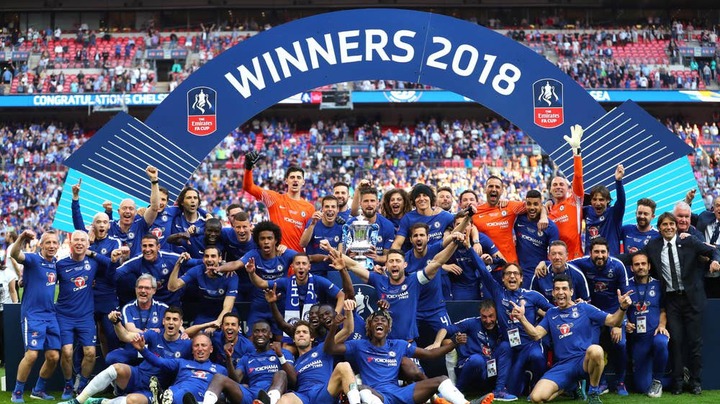 The current Chelsea boss Frank Lampard goal in April of 2012 was one of the stunning goals that mercilessly tormented and, ultimately, torn apart the Spurs.

Bale goal was not enough to secure a victory for his side. The blues were to strong as a team to be defeated by Spurs on that fateful evening.