Here Are 3 Records That Eden Hazard Set As He Made History With Real Madrid: 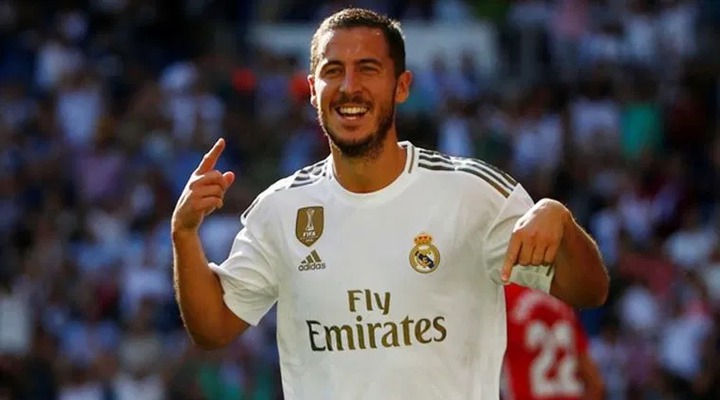 On the 16th of July 2020, Eden Hazard made history with Real Madrid football club. He became the first Belgian player to win the Spanish la liga title at his first attempt. 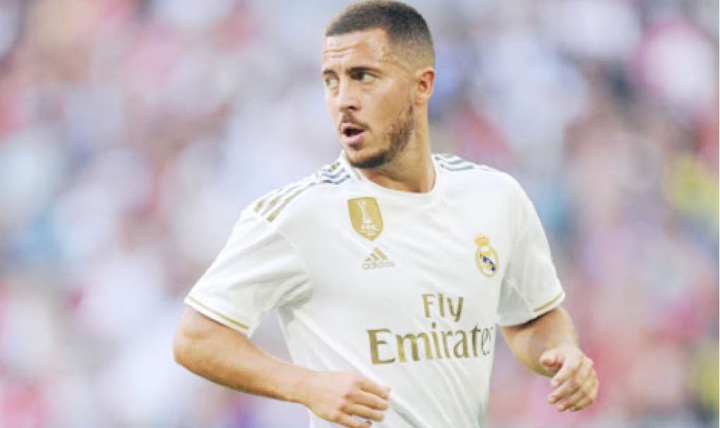 He also became only the third player in the world and the first in Belgium to win the league titles in three or five of Europe’s top leagues. He won the English Premier League with Chelsea, won the French Ligue 1 with Lille, and has now won the Spanish La Liga with Real Madrid. 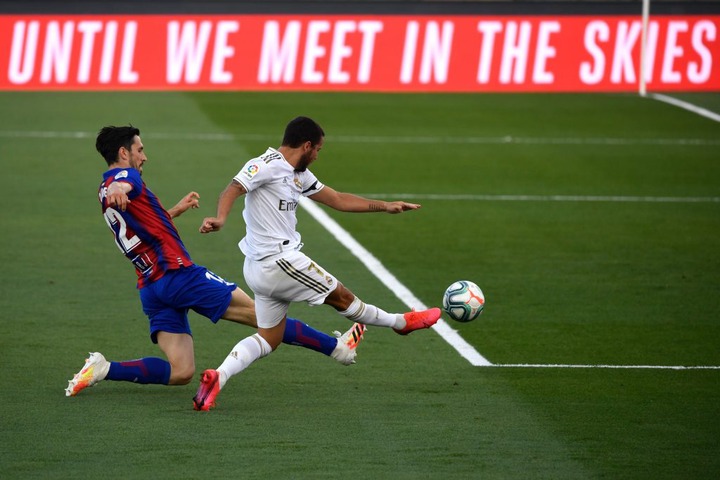 Is he already shaping up to become a G.O.A.T like Messi and Ronaldo?

A lot of people have been saying all sorts of things about how lucky he is to have won the La Liga in just his first season in Spain. Despite suffering serious injury problems in recent weeks, he nonetheless has a La Liga winners medal to his name. 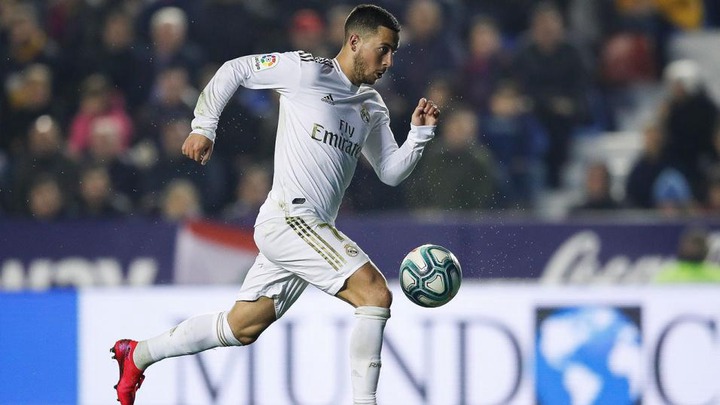 He scored only one goal for Madrid, while Messi, Suarez and several other players scored tons of goals and yet failed to make sustainable progress towards lifting the title.

Barcelona needed to win yesterday and hope for Madrid to lose, for them to have any chance of claiming the title. Unfortunately, they themselves lost, and Real Madrid won their game and thus became champions of Spain. 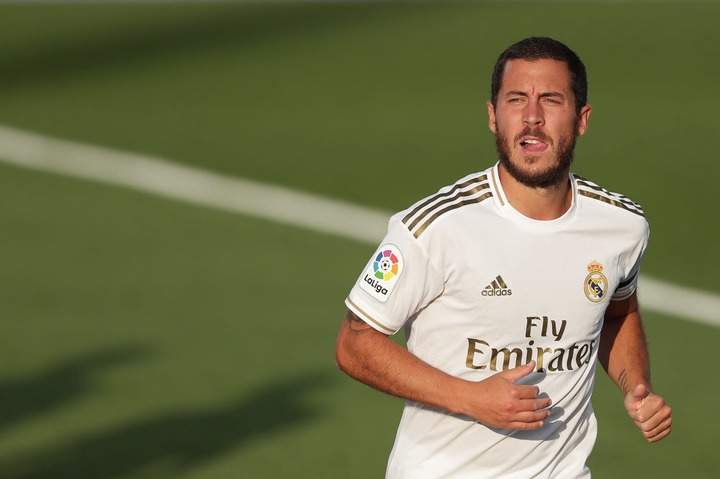 The three records that Hazard established include:

- He became the first player from Belgium to win English Premier League, Spanish La Liga and French Ligue 1 in his career

- He became the first player to only score one goal for his club, in his first season, and still win the league trophy 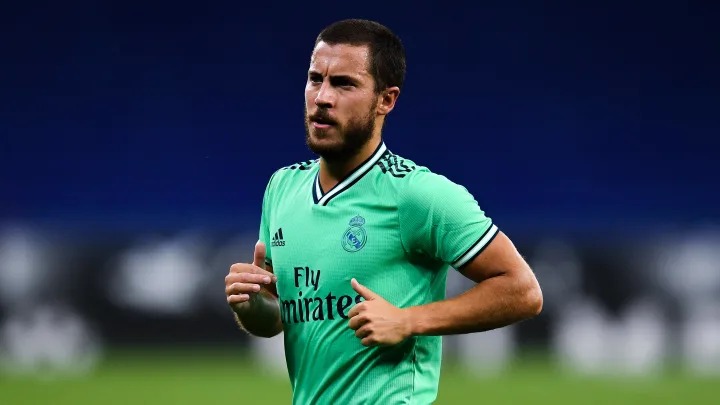 It is easy to see Hazard contending for Ballon D’ Or award for next season. I already see him becoming another G.O.A.T, in the mould of Cristiano Ronaldo.

Perhaps, he may even be better than Lionel Messi.

Thank you for reading. But what do you think? Please leave me a comment in the section below and don’t forget to like, share and keep the conversation going. I will love to hear and respond to your thoughts! XO