2 observations from the National league final.

By Immanuel (self media writer) | 3 months ago 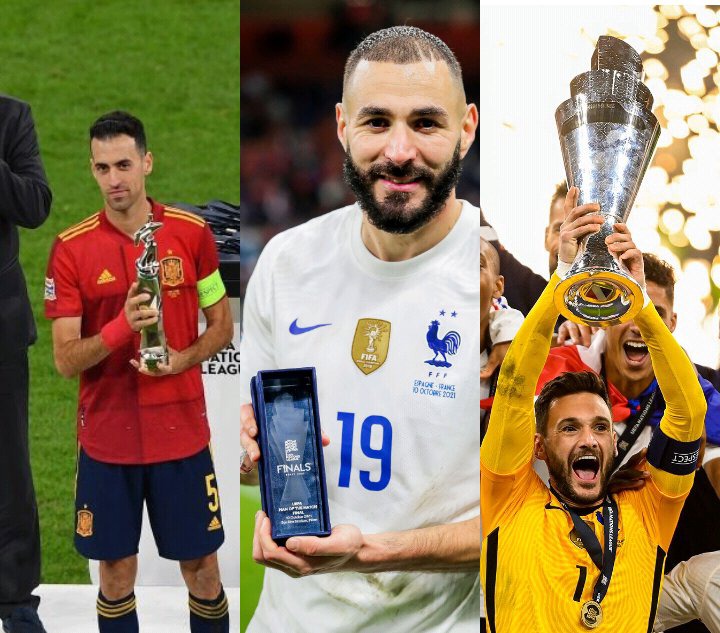 France made a comeback against Spain tonight, after Spain took the lead in the second half, France kept the winning mentality and the game ended in a 2-1 victory. In this article, I will be showing you the things I observed from the game tonight.

1.Karim Benzema Won The Man Of The Match Award 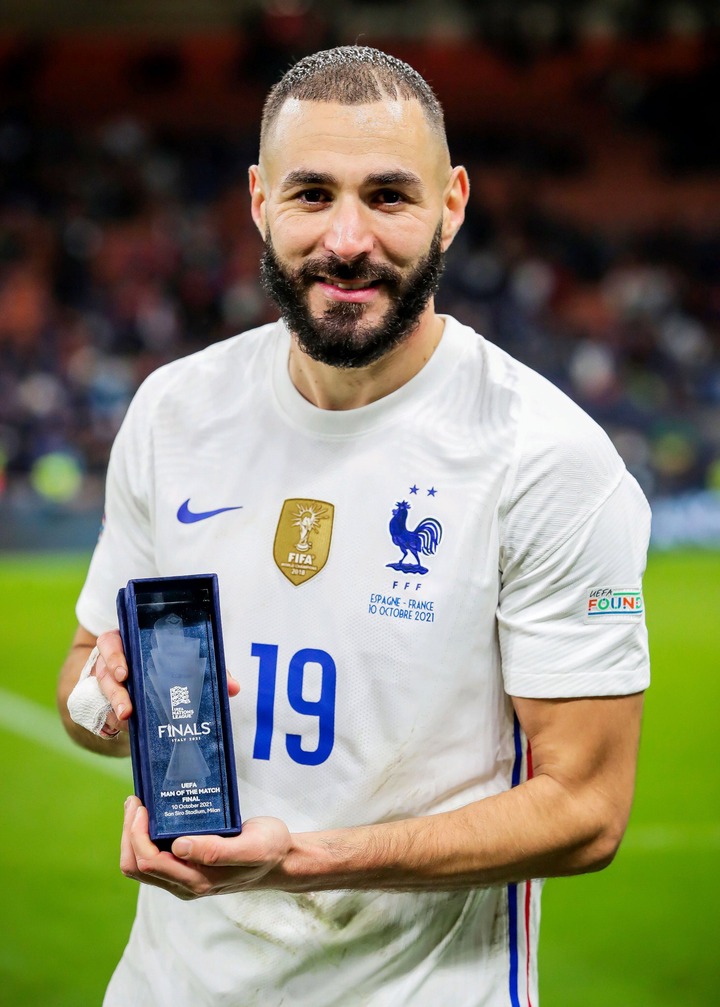 France won the world cup 2018 without Real Madrid Karim Benzema, but I don't think that, France could have done it without Benzema in the National League final, the striker came through when his country needed him the most, Benzema did really well tonight and he deserves the man of the match award.

2. Sergio Busquet was named player of the tournament 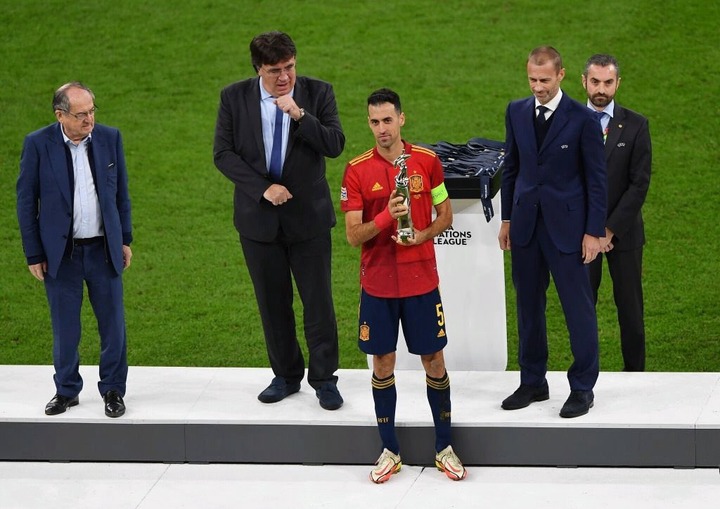 Sergio Busquet started the game with the likes of Gavi and Hernandez in the midfield against France and he performed well in the first 45 minutes.

Unfortunately in the second half, they failed to deal with France counter attacks and Kylian Mbappe's pace and the French national team punished them with two brilliant goals from Benzema and Mbappe. After the game ended, the Midfielder was named the Player of the tournament.