ITA 1-2 ESP: 2 Revelations Made By Fans About Jorginho That Are True

The game between Italy and Spain wasn't one that ended on a happy note for the Italian side as they couldn't continue their unbeaten run. The UEFA Euro 2020 champions lost to Spain in the UEFA Nations League semi final, a team they met in the Euros and trumped over them. 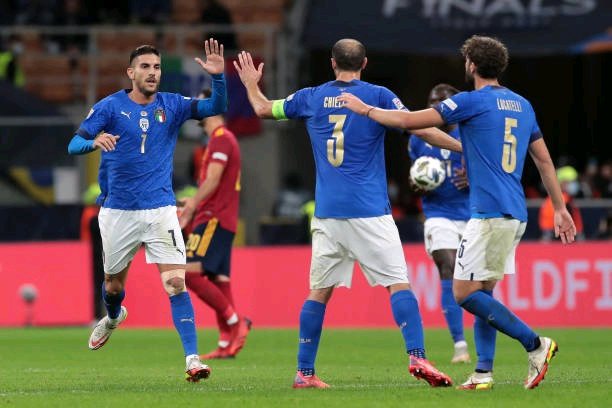 Luis Enrique's side took their own pound of flesh against Roberto Mancini's men and ended their unbeaten run in the process. Although they remain the record holders for the longest international unbeaten run in all competitions, Italy were quite unfortunate in the game with the Azurri side going down to ten men in the first half of the game.

Spain forward Ferran Torres punished them for this unfortunate incident and ensured Spain secured their ticket to the next stage of the competition. 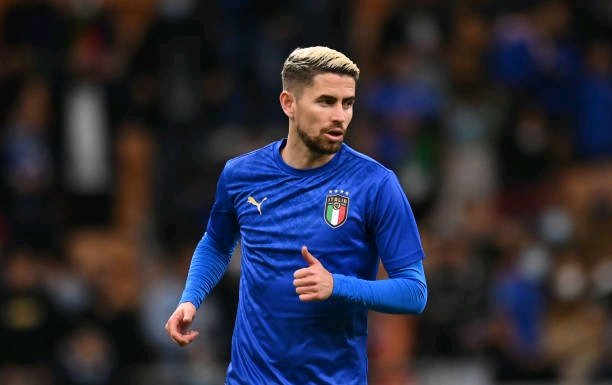 Following the advent of things and the turn out of event in match, fans of the UEFA Men's player of the year, Chelsea's Jorginho, made some revelation concerning things they noticed about the midfielder which were absolutely true.

Jorginho wasn't at his best during the game, but this doesn't discredit the performance he put up in the game as it wasn't his worst.

This fan was of the opinion that the midfielder was in need of adequate rest, as he has played consecutive games for Chelsea in all competitions this season. The midfielder needs some time to rest and regain his fitness, It's about time he gets the rest that he deserves.

Roberto Mancini has players capable of breaking into Jorginho's position, he should make use of those players for now while he rests. Thomas Tuchel would require the player to be at his best when he returns from the international break. The performance displayed by Jorginho in recent matches is quite different from that which was seen towards the end of last season and in the EUROS. 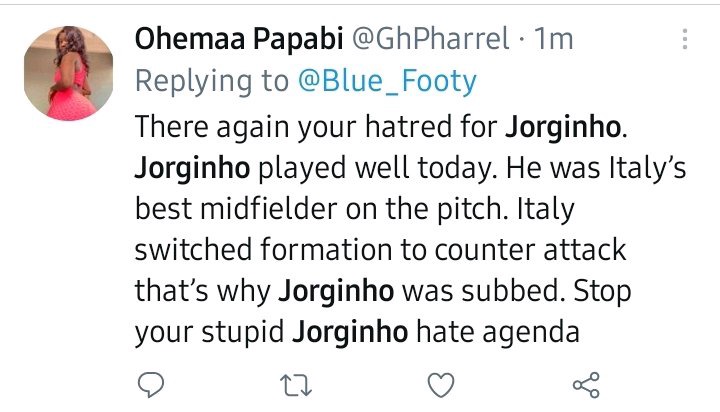 There claim from critics that the Italian midfielder doesn't deserve to be a ballon d'or contender after his performance against Spain. These claims need to be trashed as it is almost impossible to put up an outstanding performance on back to back matches, fatigue and fitness woes are to be considered as well.

It wasn't his day and Spain were a better side in every way. Italy switched formation into attacking style and played more of counter attacking football, which made it difficult for Jorginho to cope with his pace. Chelsea attacking style is different from Italy's style. 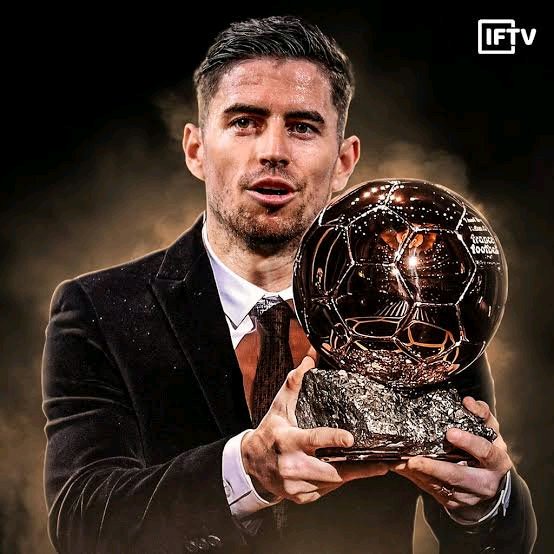 Despite the claims made by his critics on his performance during the game, Jorginho is still a worthy ballon d'or contender and has all it takes to win the ballon d'or award next month.