CR7 vs M30: Who Would Have Fared Better If Both Players Were To "Swap" Their Present Clubs?

By Waltygenius (self media writer) | 14 days ago

Cristiano Ronaldo and Lionel Messi's debate is a never-ending one as both players have conquered world football for more than a decade now. Both players made the headlines during the summer transfer window as they left their respective clubs in a bid to start a new path. 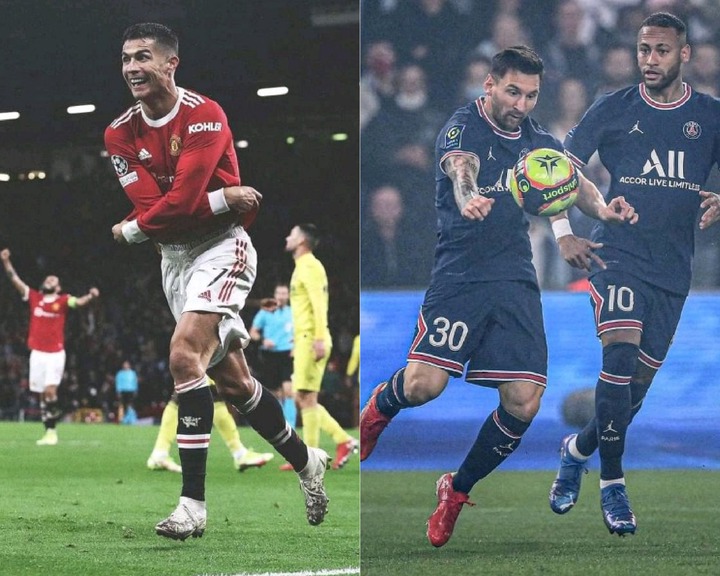 Cristiano Ronaldo made a return to his former team Manchester United on the deadline day in a two-year deal with an option to extend by another year while Lionel Messi was reunited with his friend and former teammate Neymar Jr at Paris Saint Germain. 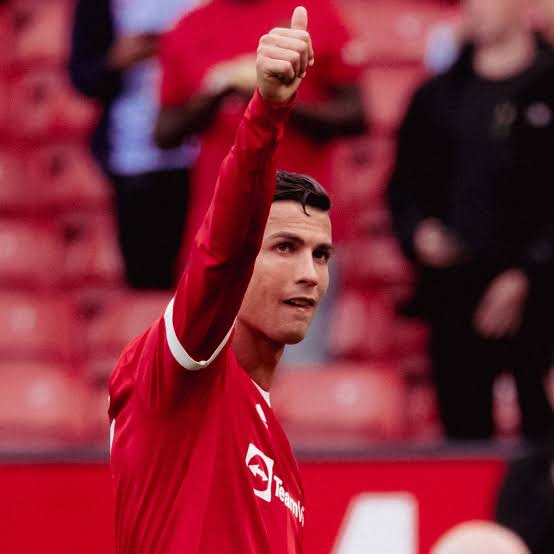 Since the start of the new season, Cristiano Ronaldo had featured in six games for the club across all competitions and scored five goals in those fixtures while Lionel Messi has been unlucky as he has managed just one goal in the five matches he has played despite having a fine performance in some of the games. 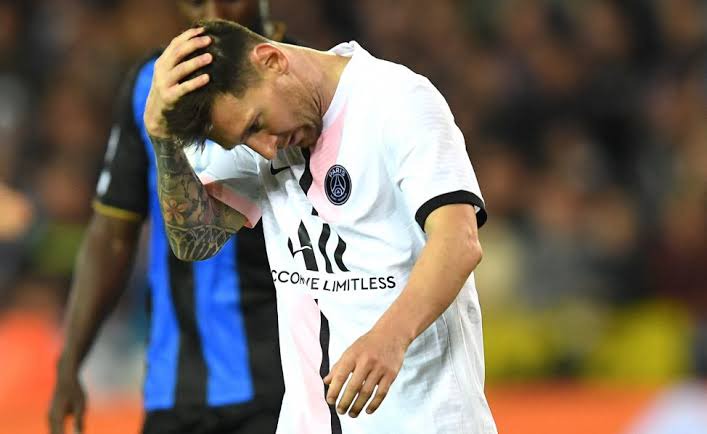 Surprisingly, supporters of the Portugal international believe that their talisman would have excelled better in Paris Saint Germain instead of Manchester United while Lionel Messi's supporters say otherwise which leads to the purpose of this article.

Cristiano Ronaldo has played in four(4) different leagues throughout his career with three out of it forming the Five major leagues in the world, and guess what, he won all the trophies in those leagues and finished as top scorer in those three leagues on more than two occasions. 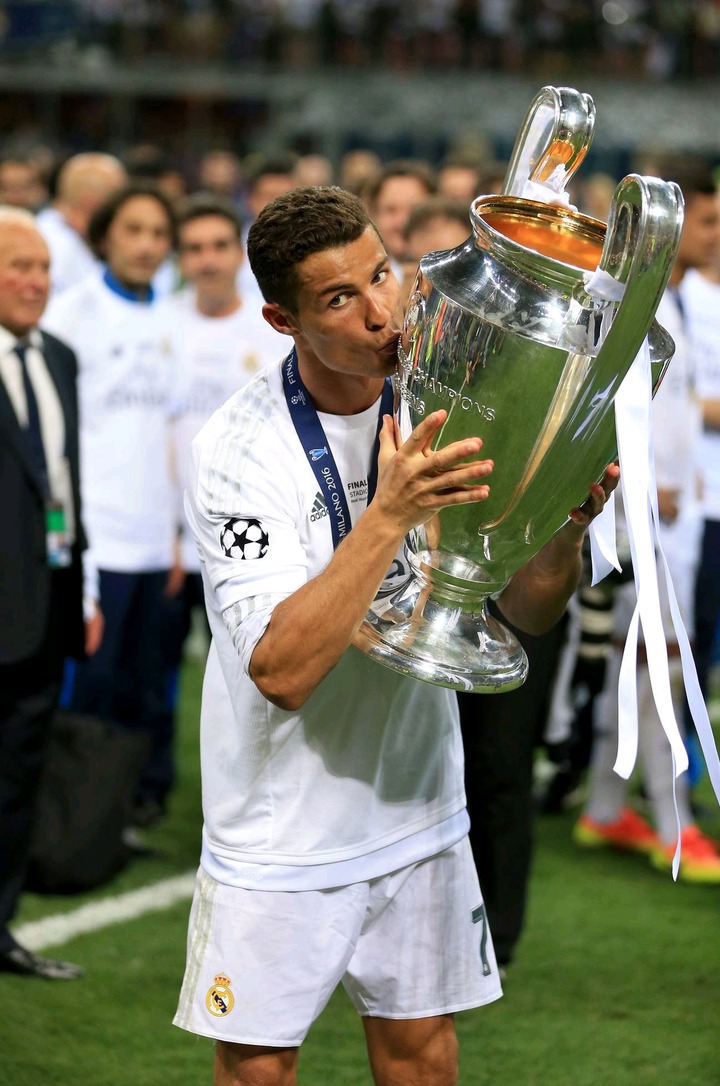 Lionel Messi on the other hand has won every trophy in Spain including personal accolades while playing for FC Barcelona. However, his slow pace at adapting to the Ligue 1 since he joined Paris Saint Germain could also be experienced if he moves to England.

Furthermore, judging by the Intensity of the English Premier League and the ridiculous media there, compared to the Ligue 1, Lionel Messi could have difficulty striving in the league on this aspect.

Note that the in-depth Squad of both teams could also play a role in a player's performance, and with the Paris Saint Germain list of players, it can be said that they parade a greater number of top quality players over Manchester United. 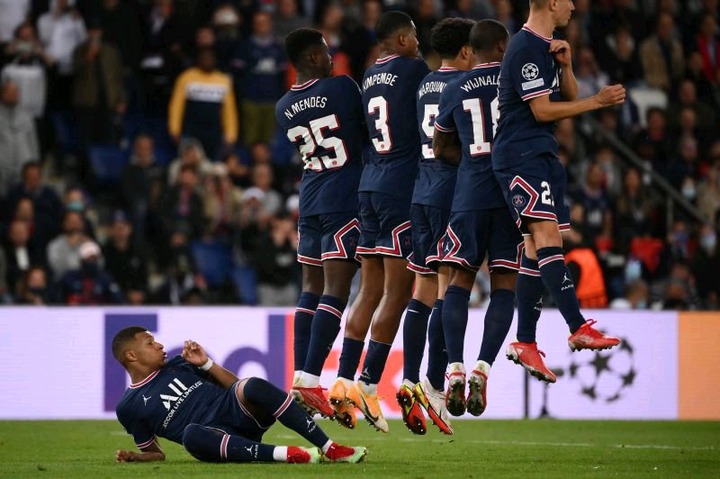 This could also give the Portugal international a fair advantage as he has developed himself to becoming a goal poacher who doesn't need good players on the team for him to score. So, having such squad depth like that of PSG will mean a finished work for the Portuguese.

Whereas, Lionel Messi will have a lot of work to do in a bid to bring the players at Manchester United up to speed just like Cristiano is doing at the moment which could yield fruit in the long run. 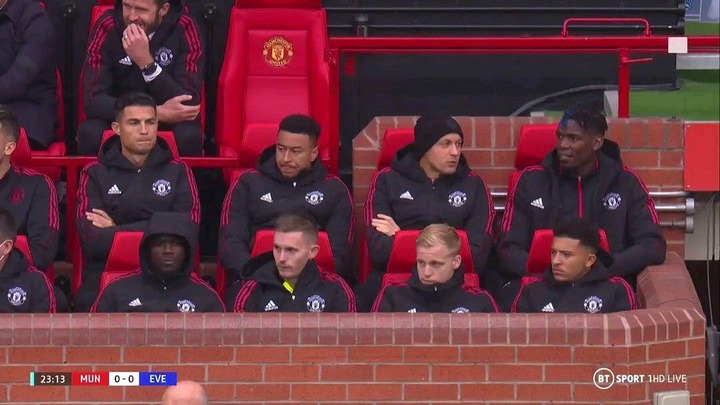 In summary, all these are mere speculations as football is one unpredictable sport and so the outcome of these events could turn out otherwise.

What's your thought on this? Who do you think will excel more?