Actions will continue in the English Premier League this weekend with the game week 6 fixtures. Ten games have been scheduled to take the center stage this weekend, Saturday will host six matches while Sunday will stage two games and the last game of the weekend will be decided on Monday. 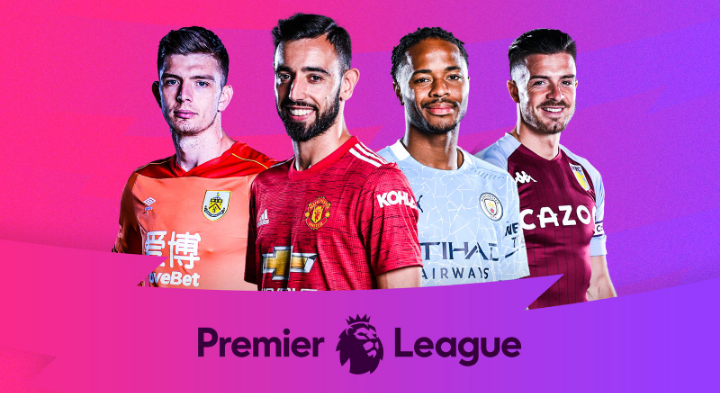 Check out the full fixtures below:

Chelsea will confront Manchester City in one of the early kick-off games of the day on Saturday, at the Stamford Bridge Stadium.

Manchester United will host Aston Villa at the Old Trafford Stadium, in another early kick-off game of the day on Saturday.

Everton will battle with Norwich City at the Goodison Park Stadium, in the afternoon kick-off game of the day.

Leeds United will lock horns with West Ham United in another afternoon kick-off game of the day, at Elland Road Stadium.

Leicester City will trade tackles with Burnley at the King Power Stadium, in the afternoon kick-off game of the day on Saturday.

Watford will play host to Newcastle United in another afternoon kick-off game of the day at the Vicarage Stadium.

Brentford will entertain Liverpool at the Brentford Community Stadium, in the last game of the day on Saturday evening.

Southampton will host Wolverhampton Wanderers in the early kick-off game of the day on Sunday.

Arsenal will confront Tottenham Hotspur at the Emirates Stadium, in the last game of the day on Sunday evening in London.

Crystal Palace will host Brighton & Hove Albion in the last game of the weekend at Selhurst Park Stadium on Monday night. 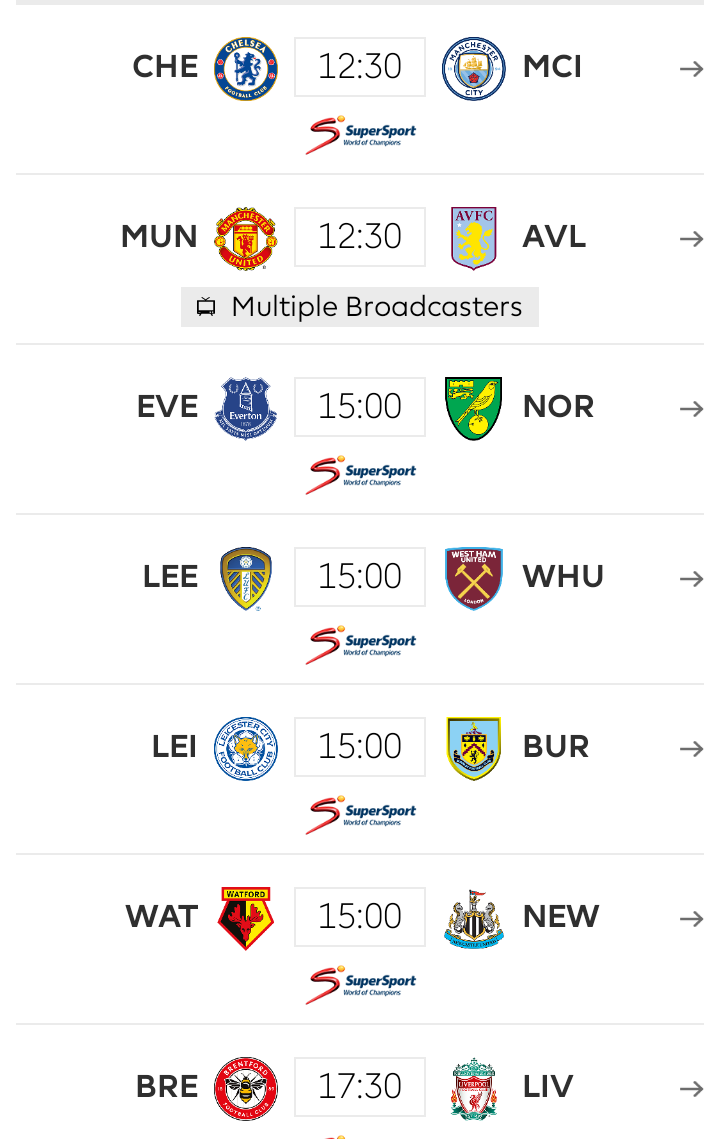 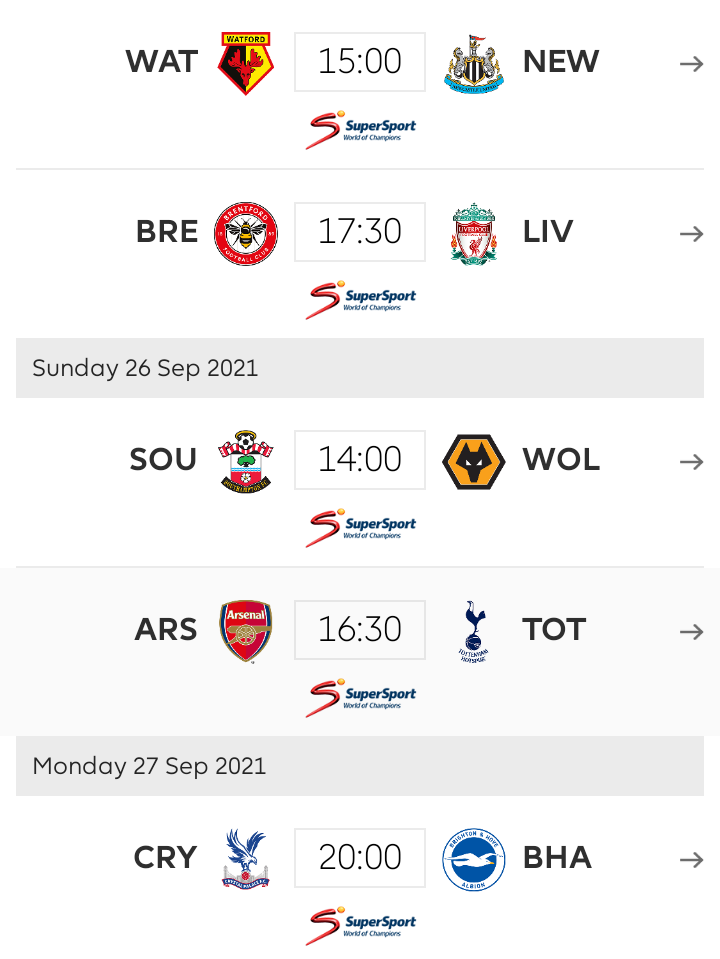 Interesting fixtures to look forward to this weekend in the English Premier League, which of these games will be watching? 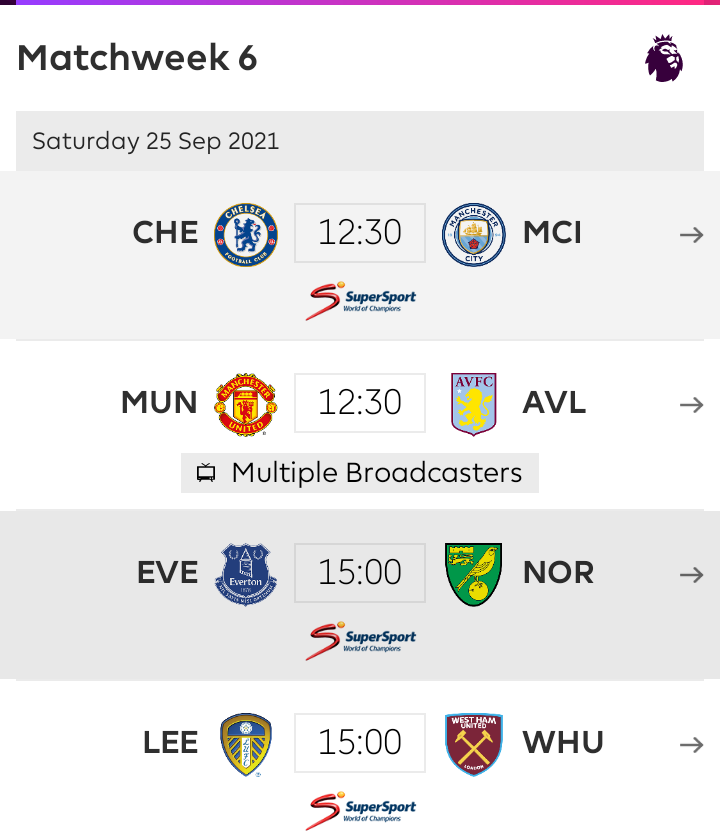