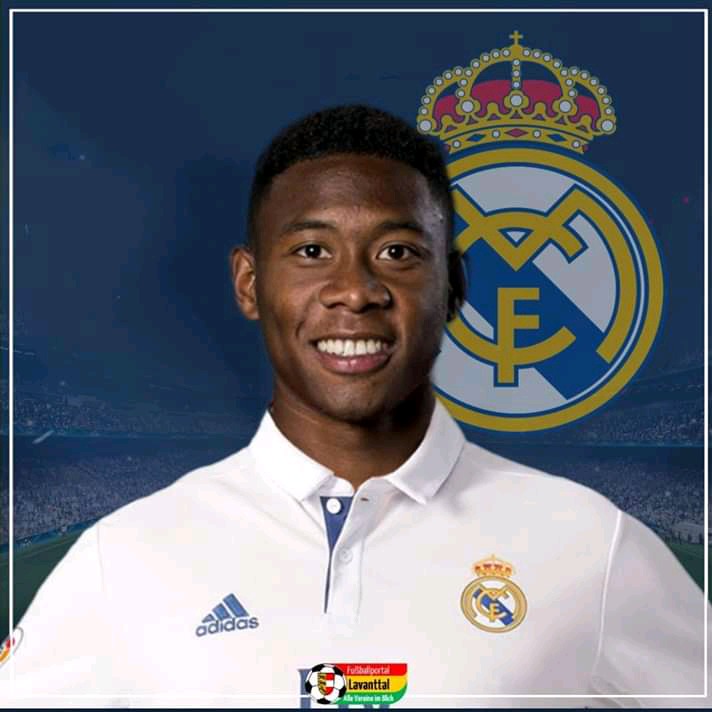 The versatile 28-year-old is available for free this summer after running down his contract in Bavaria.

Premier League sides Manchester United and Liverpool were both linked with his signature, but it seems they have lost out to Real.

According to Sky Sports Germany, Alaba has agreed to join Los Blancos on a five-year deal.

The transfer is expected to be announced in the coming weeks. The two parties will finalise proceedings in the mean time.

Alaba announced his desire for a fresh challenge at a press conference back in February.

He said: “I have made the decision to leave FC Bayern at the end of this season and try something new. 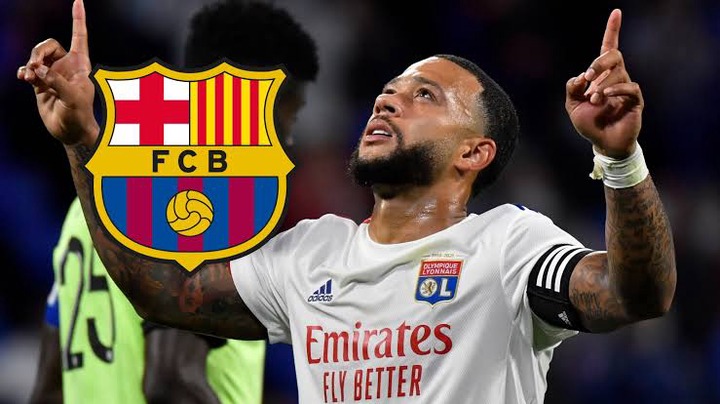 Barcelona have begun negotiations with Lyon forward Memphis Depay ahead of a free transfer to the club this summer, Spanish outlet OnzeTV3 reports.

The 27-year-old came on the cusp of joining the Blaugrana last summer, but the deal fell through as the Catalan giants could not meet Lyon’s financial demands.

It is now reported that the club have started talks with the attacker over a pre-contract with his current deal due to expire at the end of June.

The Dutchman is excited by the prospect of playing for the Blaugrana and Ronald Koeman, who was previously his national team manager.

Depay has had another fine season for Les Gones, registering 20 goals and nine assists from 35 appearances in all competitions.

His efforts have kept Les Gones in the mix for the Champions League places, while they are just three points behind league leaders Lille.

Arsenal on alert for classy attacker made available for transfer 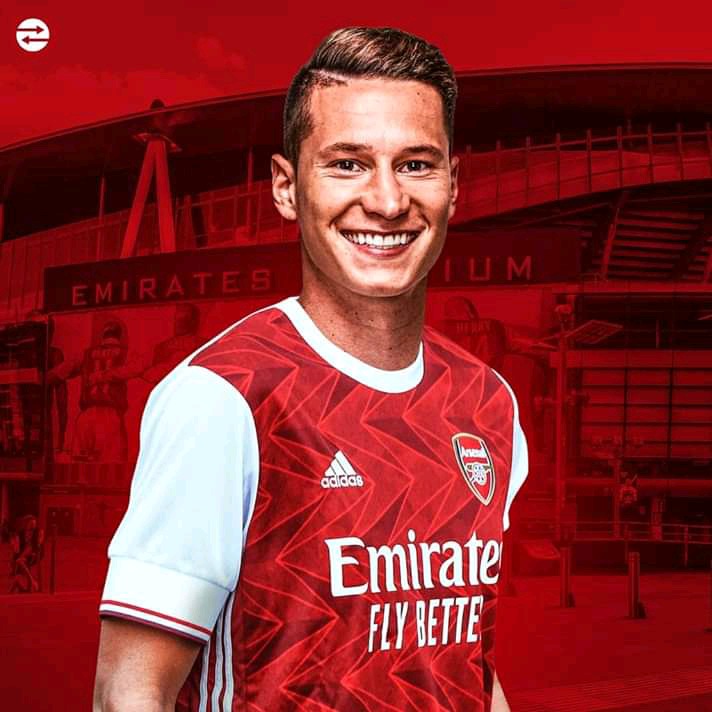 Arsenal are reportedly on alert for the transfer of Paris Saint-Germain attacking midfielder Julian Draxler as he’s made available this summer.

According to Fussball Transfers, Draxler has been offered to Bayern Munich, who are expected to be in the market for a signing in his position, but it remains to be seen if they’ll take PSG up on their offer.

Arsenal do seem keen on Draxler, however, with the report adding that the Gunners have added the Germany international to their list of targets for the summer.

It would be fair to say that Draxler hasn’t really lived up to the potential he showed as a youngster, though the 27-year-old remains a quality player on his day.

Arsenal are also short of spark in attack after a pretty dire season, with the form of recent signings Nicolas Pepe and Willian leaving much to be desired. 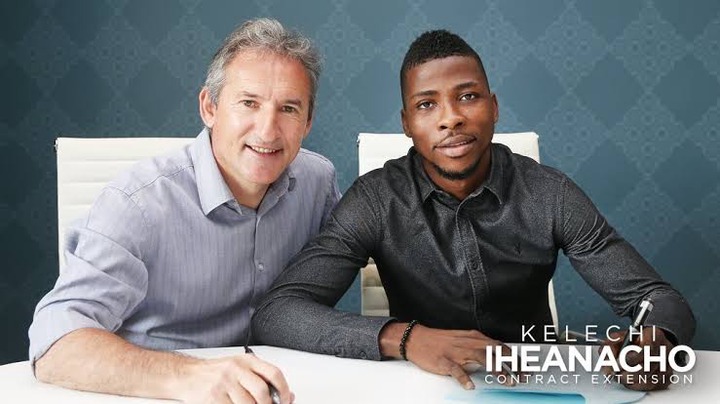 According to a report by Spanish outlet Fichajes, Kelechi Iheanacho is starting to become a hot property in the market ahead of the summer transfer window. The 24-year-old Leicester City striker is being courted by the likes of Arsenal, Chelsea and Manchester United.

In the ongoing campaign, Iheanacho has a fine return of 15 goals and 5 assists in 31 appearances in all competitions, finding the back of the net once every 108 minutes. The 24-year-old has especially been instrumental in the Foxes’ run to the FA Cup final, having also scored the winner in their semi-final win over Southampton. His progress has now alerted Arsenal, Chelsea and Manchester United.

Iheanacho joined Leicester City from Manchester City in the summer of 2017 after failing to establish a foothold in the Citizens’ first-team setup due to the presence of Sergio Aguero. At the King Power Stadium, the Nigerian international did not make the best of starts, but has finally started to grow into a key figure for the former Premier League champions. 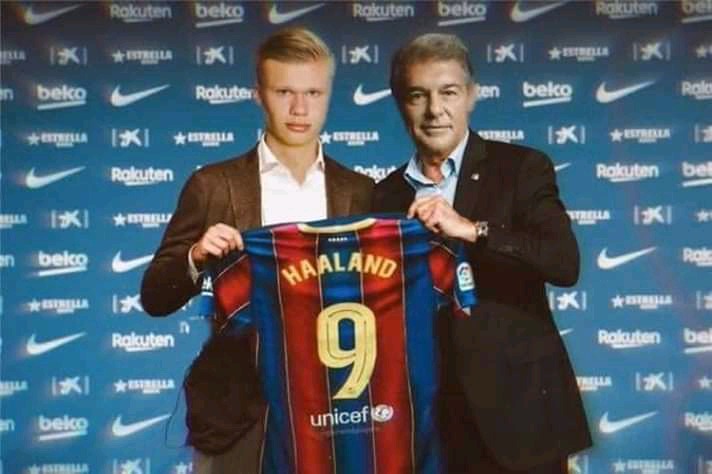 Barcelona are determined to bolster their attacking options next season, regardless of the failed European Super League project. The La Liga giants were one of 12 Founding Members for the breakaway tournament, which was set to effectively replace the Champions League.

The report suggests that, unsurprisingly, Erling Haaland remains their top target. The Borussia Dortmund striker is arguably the most highly sought after play in all of football.

Haaland’s father along with agent Mino Raiola, has met with representatives from both Barca and Real, but could be priced out.

It is believed that Dortmund will demand more than £150million, with Liverpool, Manchester City and Manchester United, all linked from the Premier League.

They suggest that the widespread and competitive auction, mean that Barca may fall short, but they remain determined to stick in the race. Millwall Football Club is delighted to announce that Billy Mitchell has put pen-to-paper on a long-term contract at The Den.

The 20-year-old, a Millwall fan from birth, has made 23 appearances for The Lions since his debut at Wigan Athletic on the final day of the 2018/19 season, and will now be a part of the club's plans for the forseeable future. 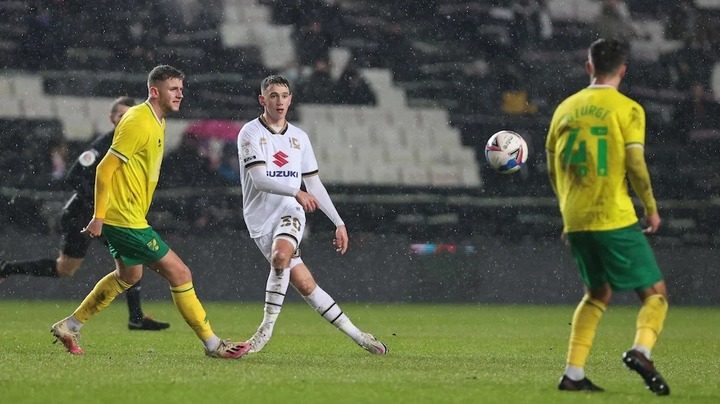 Freeman, who signed a contract extension with MK Dons last week, will spend the remainder of the 2020/21 season with the Surrey club.

The midfielder made his debut in their Vanarama National League fixture with promotion-chasing Torquay United on Tuesday night. He played 90 minutes as the Cardinals were beaten 2-0.

Despite Not Playing, See What Mason Mount Said After Chelsea Win Against Man city