A goalkeeper's job might be a thankless one. In one game, you could make five fantastic saves, but one wrong call is all anyone will remember. Add to it the fact that today's goalie is expected to be not only a top shot-stopper but also a terrific runner. Here are my picks for the top ten goalies on the planet right now.

Before you begin, keep in mind that lists like this are based on a variety of factors, many of which are unquantifiable. Most of these entries may reflect my subjectivity, which means you may agree with some, but not all, of my points. In any case, we'd be delighted to hear from you!

So, let's get started. 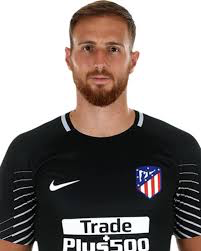 Slovenia is a country in Europe.

When it comes to shot-stopping, Atlético Madrid's Jan Oblak is unrivaled. In four of the last five LaLiga seasons, the Slovenian has maintained the most clean sheets. He's also the quickest goalie in LaLiga history to attain 100 clean sheets, doing so in just 182 games. Oblak has a clean sheet record of 66.61 percent in 282 games with Atlético Madrid in all competitions. Diego Simeone enjoys playing on a rugged team, and he knows how to build up his defense.

Oblak, like Ederson, came from Benfica to join his present team. They used to sit on the same benches at the club

Manuel Neuer is ranked No. 2 in the world. 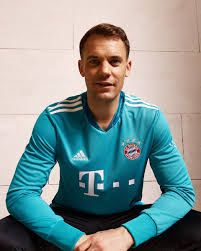 Germany is a country in Europe.

Manuel Neuer's ranking in this list has risen a few spots as a result of Bayern Munich's treble-winning season in 2019-20. The 34-year-old has long been thought to be on the decline, with many suggesting that he should move aside as Germany's number one goalkeeper to make way for Marc-André ter Stegen. Neuer, predictably, retaliated with a vengeance, and what a vengeance it was!

Neuer wrote the rulebook for a ball-playing goalie long before Ederson. He was well-known for his numerous ventures into midfield, even when an opponent was standing right next to him. Intimidating and, in most cases, 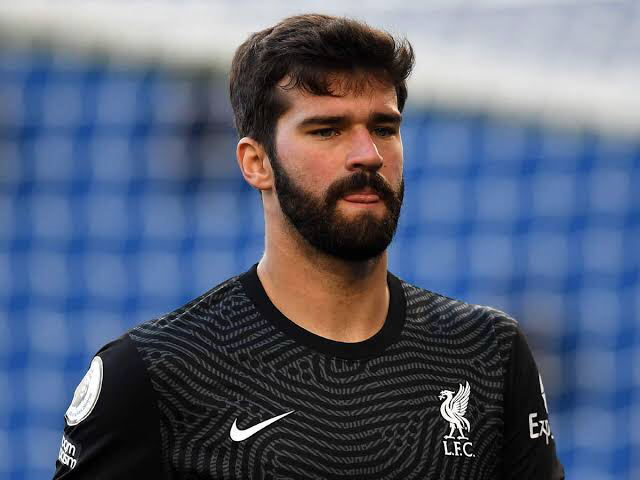 Alisson was the icing on the cake for Jürgen Klopp's jigsaw that saw Liverpool win the Champions League and the Premier League. Alisson, like his countrymen Ederson, adapted quickly to life in the Premier League following his £67 million transfer from Roma.

Alisson may not have Ederson's aesthetically pleasing lobbed balls in his arsenal, but he's a competent enough passer to get the ball to his nearest defender quickly. In terms of positioning, he outperforms the City goalkeeper (although somewhat). 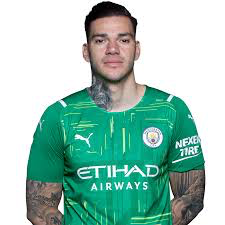 Pep Guardiola was enthusiastic about working with a goalkeeper who was good with his feet when he joined at Manchester City in 2016. When his initial option, Claudio Bravo, failed to materialize, Guardiola quickly moved on to Benfica's Ederson Moraes, who wasted no time in demonstrating why he was chosen.

Ederson is the epitome of what a contemporary goalkeeper should be. The Brazilian, who won the Premier League Golden Glove last season with 16 clean sheets, is not only a brilliant shot-stopper, but also a lovely passer of the ball, with some of his long balls capable of putting most opponents out. 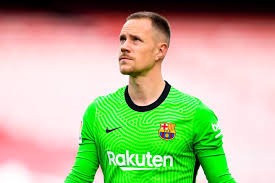 Germany is a country in Europe.

Since Barça's 2015 Champions League victory, Marc-André ter Stegen has not looked back. The German is largely recognized as one of the best in the world at dealing with close-range shots.

The 28-year-old had long been expected to succeed Manuel Neuer as Germany's No. 1 goalkeeper. Many thought he had already eclipsed Neuer before last season, but the recent results of their respective clubs, as well as Neuer's tenacity, have assured that ter Stegen will have to wait a while longer to be considered Germany's first choice. You can't keep a good Man(uel) down, after all.