By SportingAbimbola (self media writer) | 1 year ago 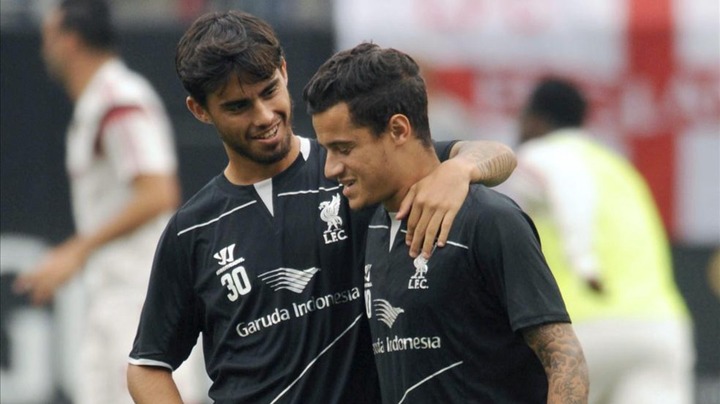 The Spain international joined the La Liga side on loan in January and he went on to score a goal and assisted another in 19 games. 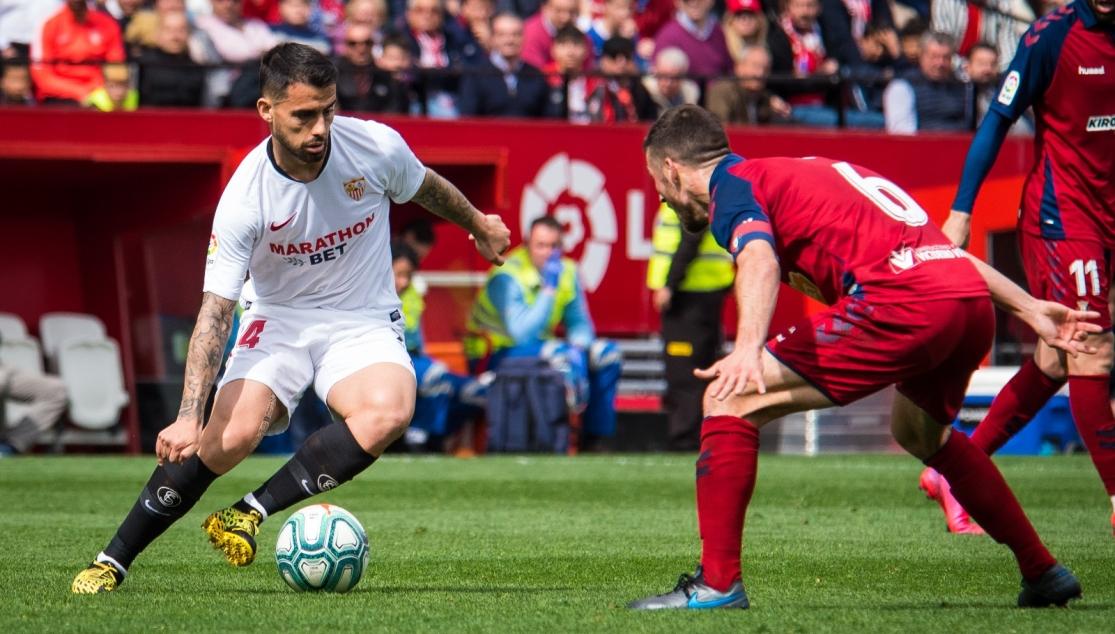 The left winger becomes Julen Lopetegui's first signing of the summer at Sevilla and they hope to also seal a deal for Real Madrid left back Sergi Reguillon.

Sevilla released an official statement on their website to announce Suso's deal.

"Sevilla FC have used their option to buy Suso, meaning the man from Cádiz has now joined permanently on a five-year deal," the club stated.

Suso graduated from Liverpool academy before joining the first team but was loaned out to Almeria in 2013 before he was sold to AC Milan in 2015.

Saturday School: Questions About the Integrity of The Anambra State Government on The Sit-at-home Order