Check out These (16) Players Who Are Club Rivals, But "International Teammates"

By Blogmachine (self media writer) | 11 months ago

Some top players who are club rivals, but they work together when it comes to the national team. I will be looking forward to showing you the 16 players. 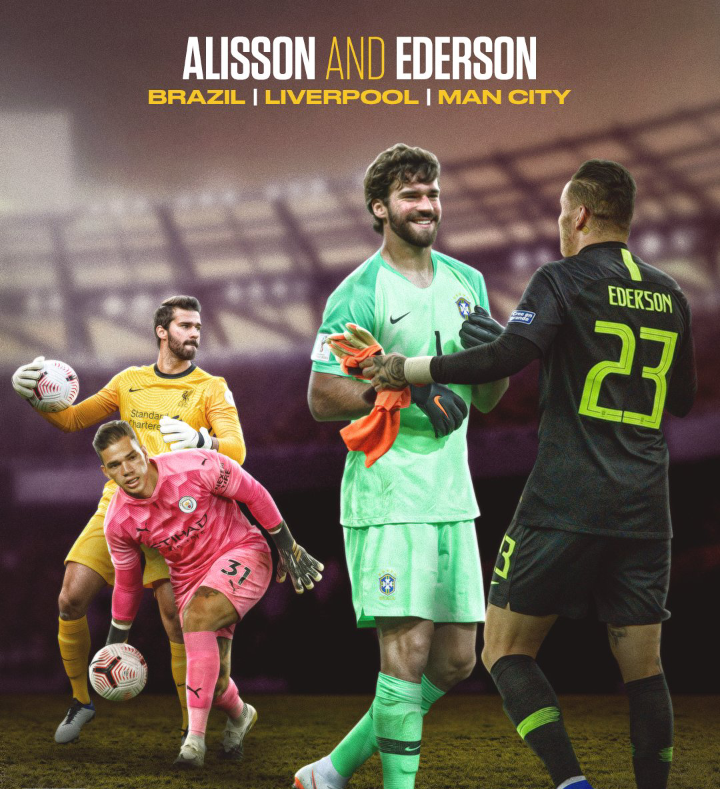 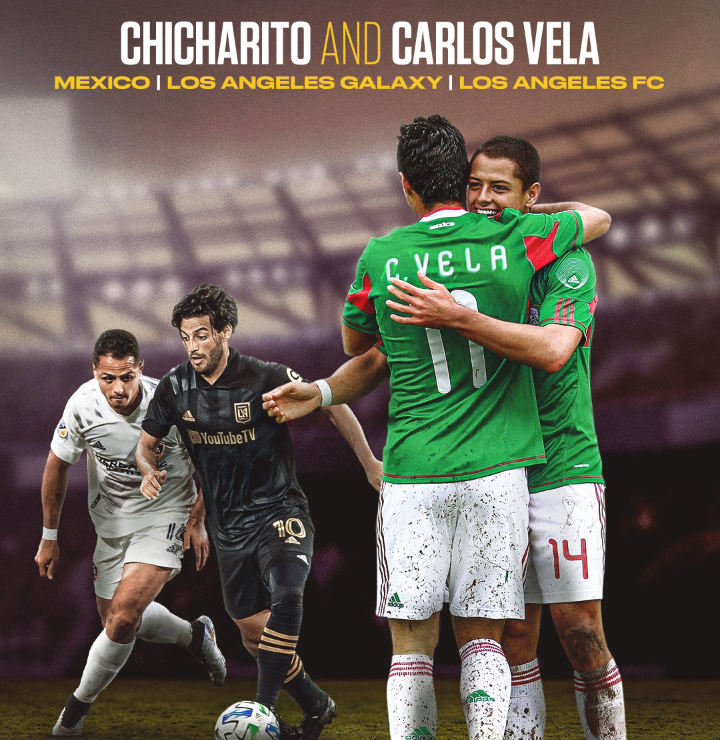 3. Antoine Griezmann and Raphael Varane are rivals in La Liga, but the two Real Madrid and Barcelona players are international teammates 4. Marco Reus and Thomas Muller both represent Germany, but they're rivals in the Bundesliga. 5. Steven Gerard and Frank Lampard represent the same country, but played against each other in the premier league. 6. Gerard Pique and Sergio Ramos are one of the best defenders in the world, The two players are rivals in la liga while they represent the same country. 7. Ronaldinho and Ronaldo both played for the Brazilian national team, but they're club rivals. 8. Lautaro Martinez and Paulo Dybala both represent the Argentine national team, but they're club rivals.