It's very easy for football clubs to become victims of their own reputation. There was a time few months ago when Manchester United used to get penalties more than any other club in the EPL. This has definitely changed a lot in the current season. 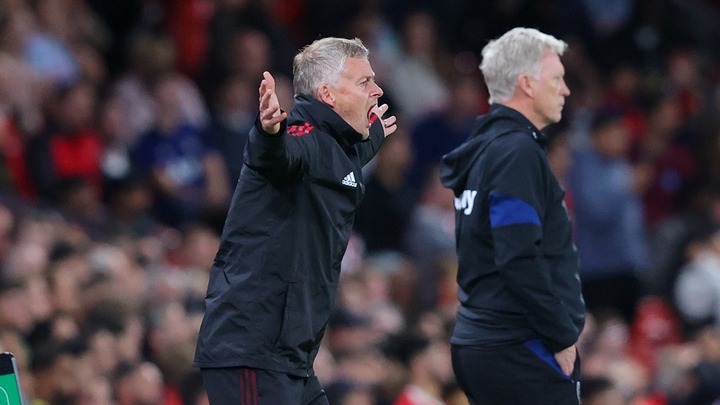 Manchester United will not be happy with their performances so far this season as they have been very inconsistent and have already crashed out of the EFL cup after just one match.

To make matters worse for the reds, they are currently facing a struggle to get penalties whenever their players seem to be brought down in the box. Manchester United manager Ole has blatantly blamed Jurgen Klopp for the club's inability to get penalties this season: 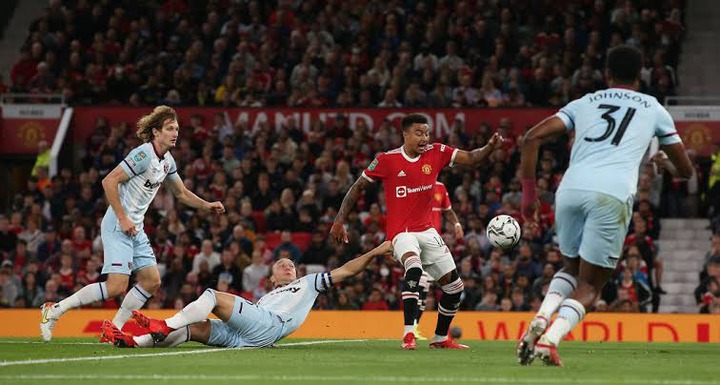 In the period when Manchester United got the most penalties in the EPL, there were always complaints from rivals (including Klopp) of the United players diving and pretending in order to get those penalties. That reputation might be what is currently 'haunting' Manchester United this season.

It has already cost them in the match against West Ham in the cup match and this is why it should become worrying for the club: 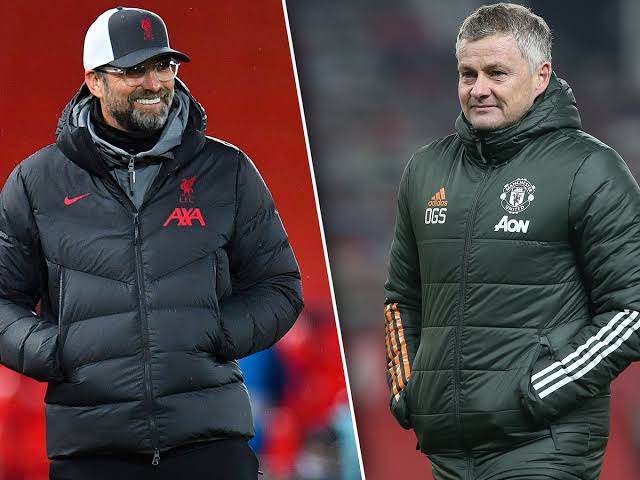 In January, Klopp made a clear complaint about the amount of penalties that United were getting. He was surprised as he revealed that in 2 years, Manchester United had gotten more penalties than Klopp's Liverpool side got in the previous 5 years.

In recent events, while complaining about the penalties that weren't given, Ole 'shook tables' as he implied that Klopp's complaints have something to do with Manchester United's penalty crisis.

At the time when Manchester United were getting more penalties than other teams, Klopp was one of the managers that complained about it and it's almost as if Manchester United's penalty fortunes have changed since then. 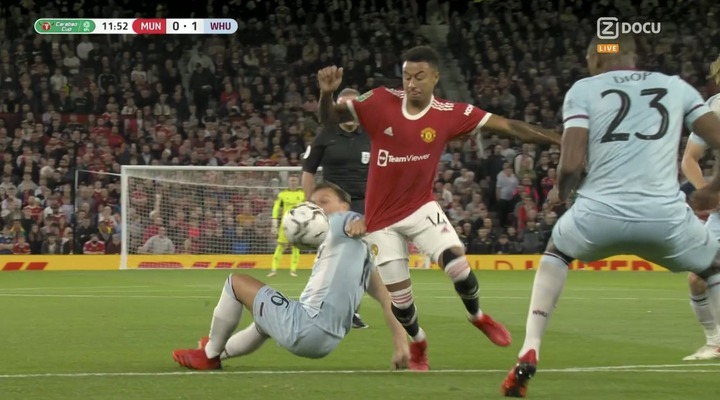 In the recent loss against West Ham, the Manchester United players were fuming after yet another penalty decision did not go in their favour.

Jesse Lingard was seen to have been brought down in the 18 yard box by Mark Noble but the referee waved it off. Lingard obviously felt that he was pulled down by Noble and to his disappointment, no penalty was given. 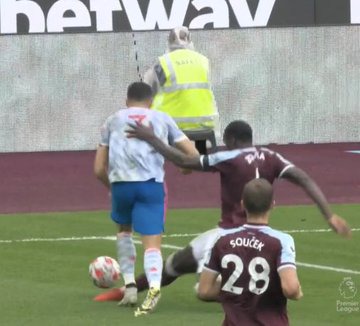 This was just one of the many possible penalty incidents that have not been in Manchester United's favour so far this season. It's surprising because in most cases, there is contact from the defenders but the decisions did not go in the favour of Manchester United.

In the EPL game against West Ham, Manchester United would feel they should have gotten two penalties after Ronaldo was brought down twice in the box.

Should United Be Worried? 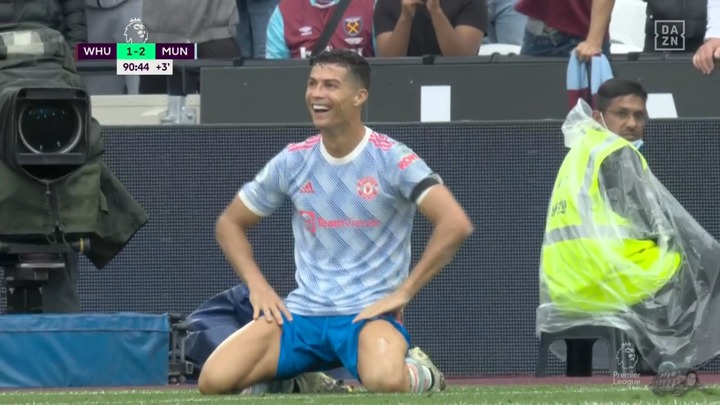 Penalties are a very important part of a football game and can influence the result. This is why it can be very frustrating when a club constantly feels 'robbed' of penalties game after game.

The recent incident will hurt Manchester United a lot more because that penalty would have probably changed the outcome of their EFL cup exit.