Diego Milito`s Best Year In His Career Was In 2010, See His Recent Pictures Here

By RoundleatherGuy (self meida writer) | 10 days

Football fans will always remember the Inter Milan Side of 2009/2010. That team won everything they could win in 2010. You cannot talk about the Inter Milan side of 09/10 without talking about Diego Milito. 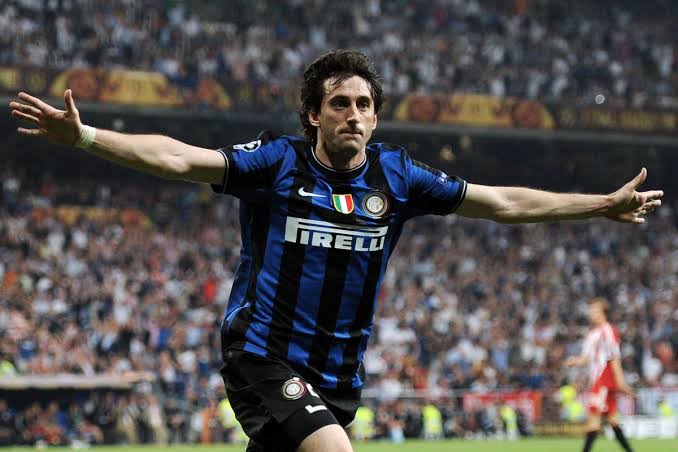 For young football fans who do not know about Diego Milito, he is a former Argentine Professional football player, and he played mainly as a Striker.

He is retired now, but the best season that he had in Europe and arguably in his career was the 2009/10 season, where he helped Jose Mourinho`s Inter Milan team to win the Serie A, Italian Cup, and also the Champions League. 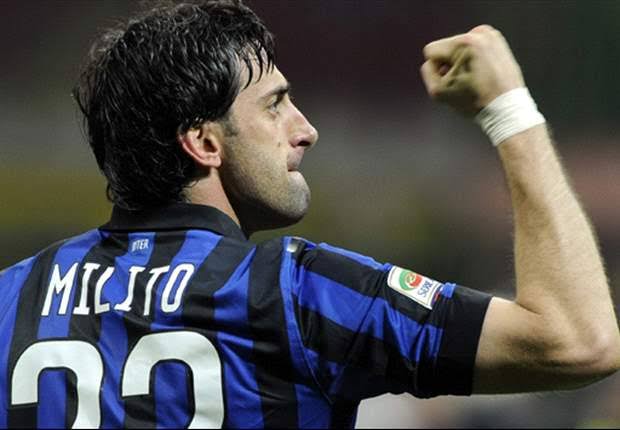 He scored all the goals in the Champions League final in 2010 against Bayern Munich and will forever be considered a Legend at Inter Milan.

Although injuries slowed him down for most of his career, he was key as his 22 goals propelled Inter to Seri A triumph in 2010. 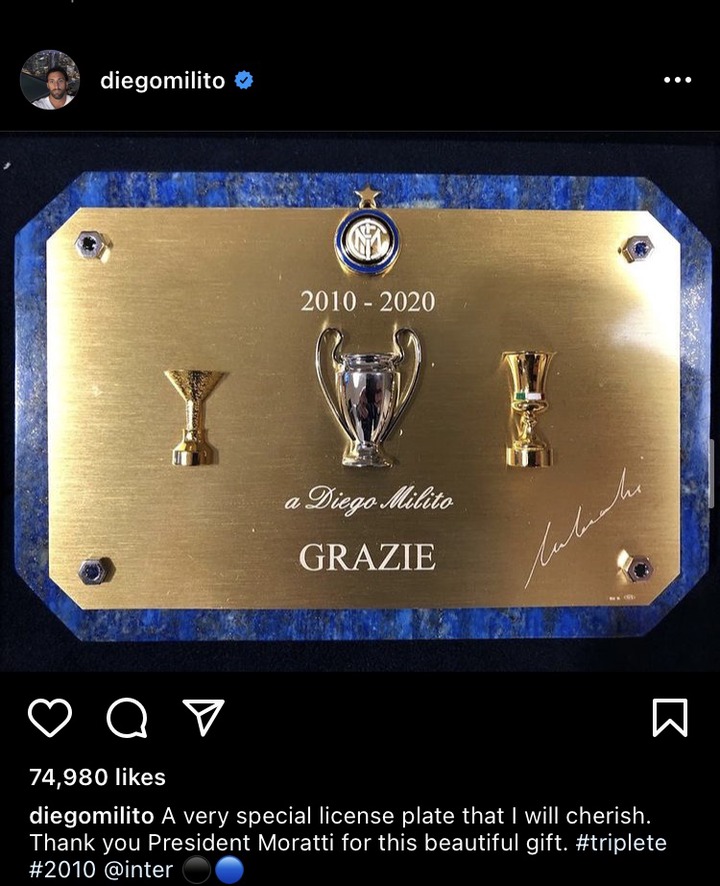 A Legend, a very technical striker, and a prolific goalscorer, that was who Milito was.

He went back to play at Racing in Argentina, before he retired in 2016. He is now a family man and spends time being a sports Manager.

See Some of his most recent pictures 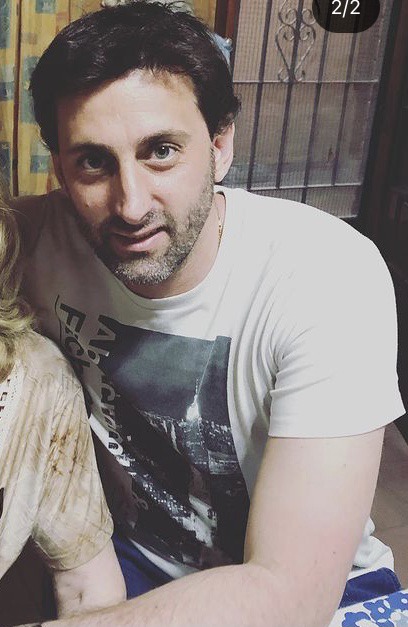 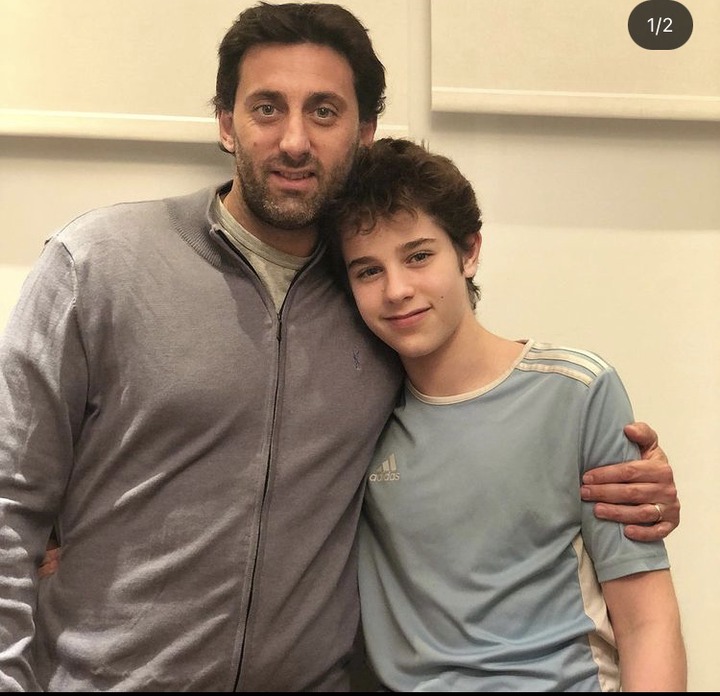 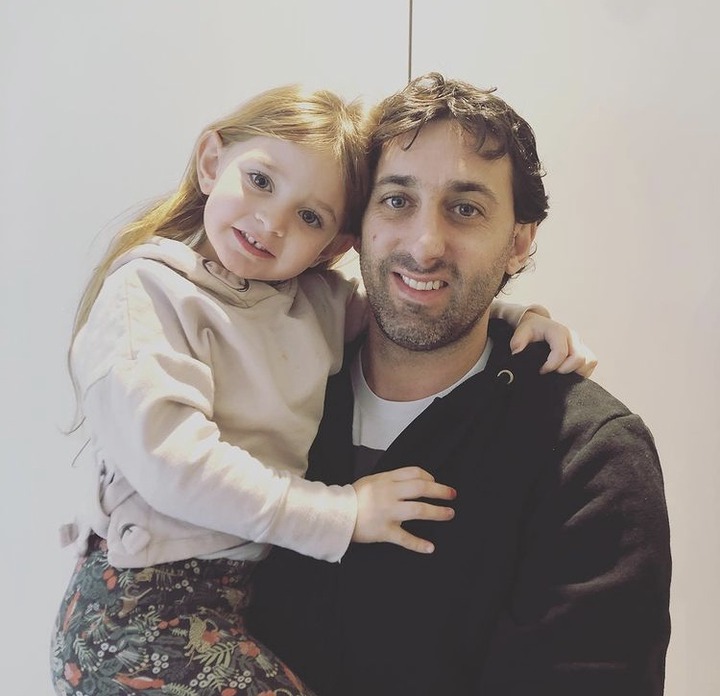 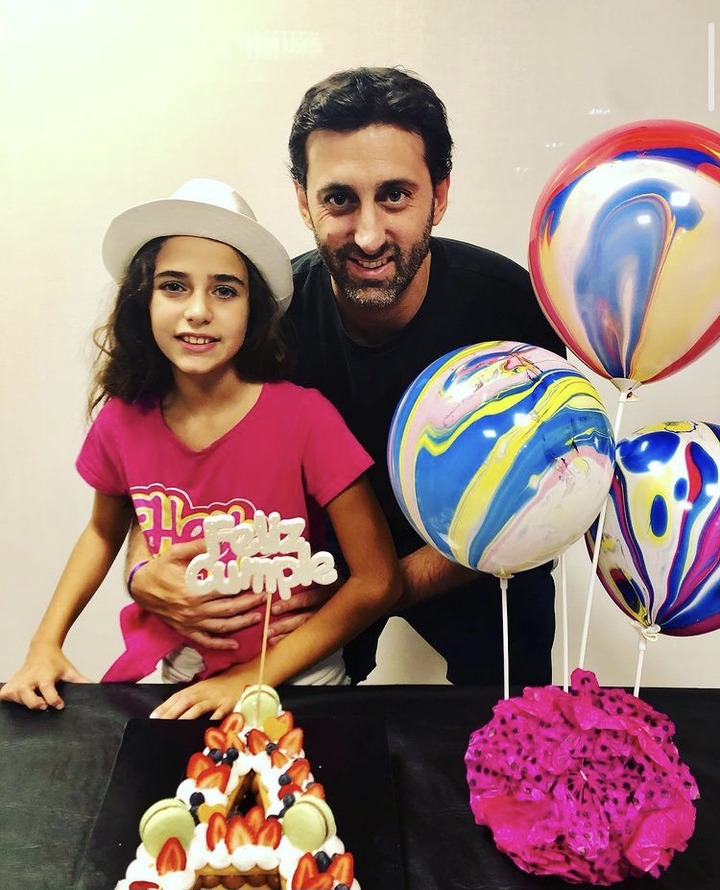 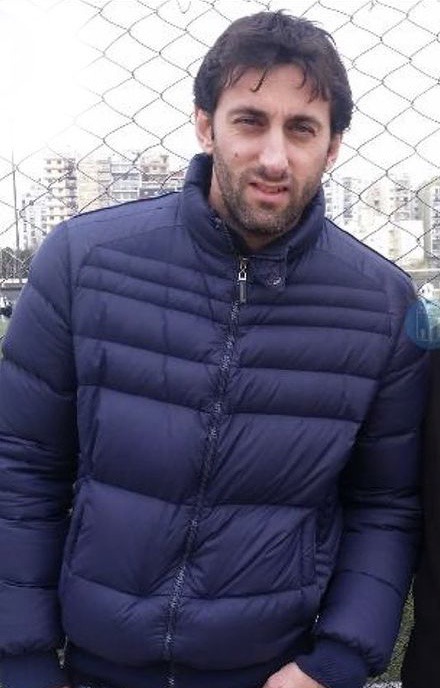 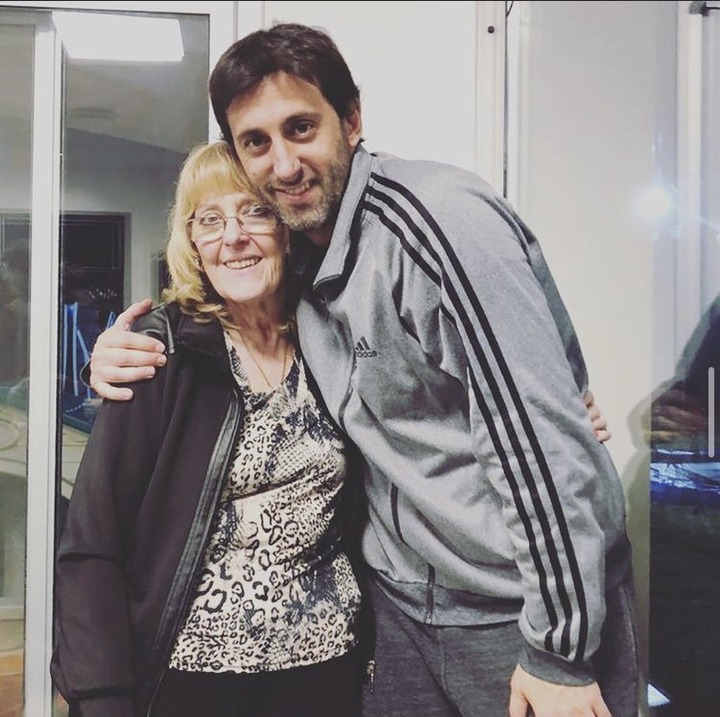