By Icefergz (self media writer) | 16 days ago 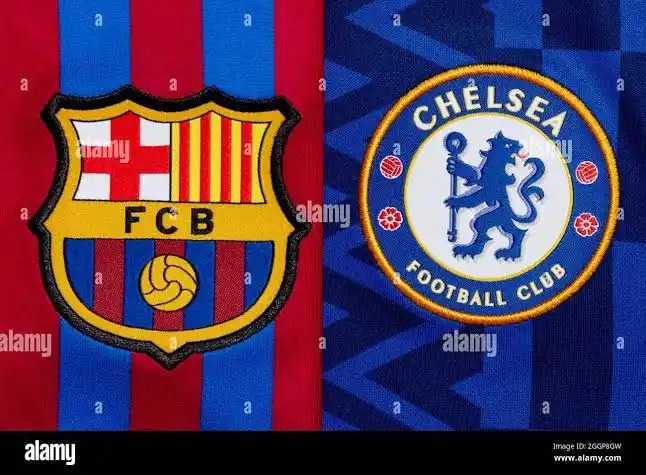 Chelsea are understood to be in line to lodge a bid for Barcelona midfield man Frenkie de Jong who has been holding out on a move to Manchester United this summer. 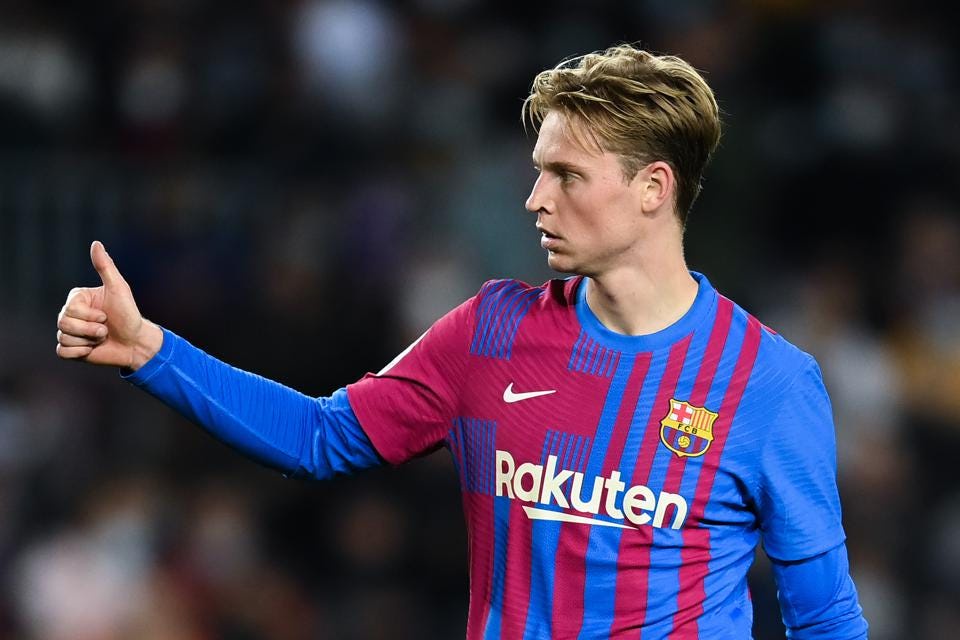 The Holland international is a top target for the Old Trafford camp but with United not competing in the Champions League this season, De Jong has appeared far from eager to sign for Eric ten Hag’s side.

Thomas Tuchel’s Chelsea, meanwhile, have emerged as the rumoured frontrunners for the former Ajax starlet and the west London giants are close to making a formal offer for his services, according to a report from the Spanish news outlet Sport. 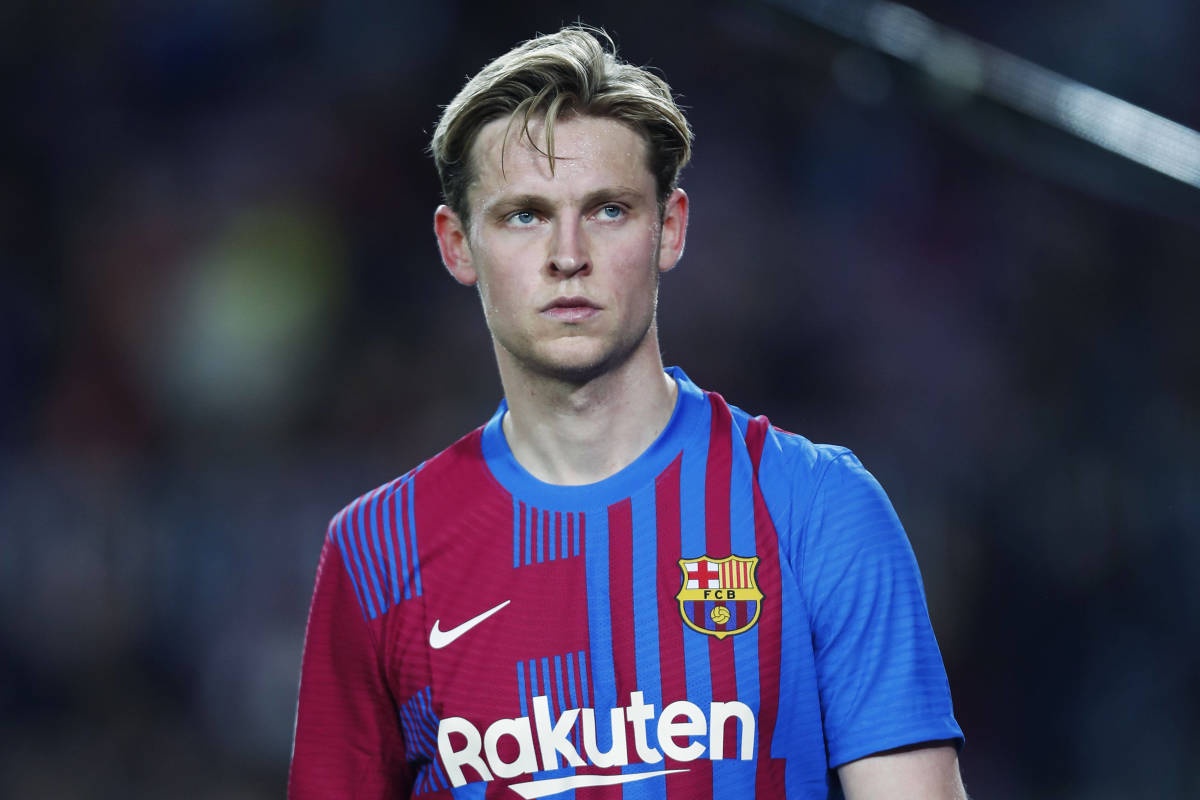 Chelsea have informed Barcelona that they will be tabling a bid to land De Jong’s signature this summer in a respite to the La Liga giants who are desperate to raise funds for registering their new arrivals Robert Lewandowski, Jules Kounde and Raphinha.

Barcelona have been in contact with Chelsea in recent weeks over signing defensive duo Cesar Azpilicueta and Marcos Alonso with both players said to be key to Xaxi’s plans of overhauling his squad before the next season’s start.