3 Upcoming Fixtures Chelsea Must Win In The PL & UCL To Remain In The Title Race This Season.

By Neanews (self media writer) | 19 days ago

Chelsea return to Premier League on the 20th November, 2021, as they will play away from home against Leicester City at King Power Staduim. The Blues are unbeaten in their last 8 fixtures in all competitions.

3 Upcoming Fixtures Chelsea Must win in the Premier League and UEFA Champions League to remain in the title race this season.

Chelsea will play against Leicester City after the international break, they will welcome Serie A side Juventus in their 5th group stage game in the UEFA Champions League on the 23rd November. They will also play against Manchester United at Stamford Bridge in match day 13th in the English Premier League.

Chelsea need to win this 3 upcoming fixtures to remain in the title race, playing against Leicester City and Manchester United is one of the toughest test for Thomas Tuchel men this campaign. 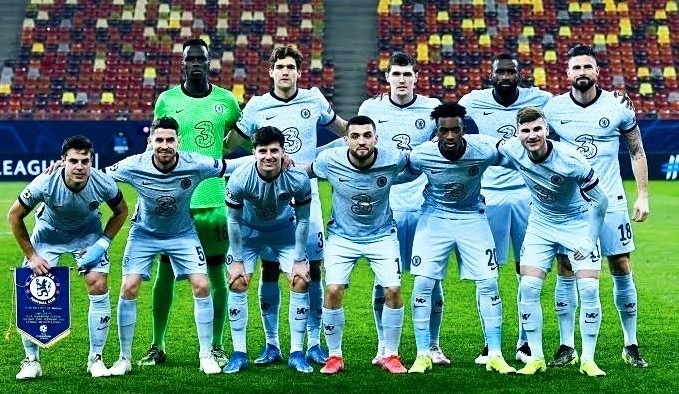 The Blues could continue their dominance at the summit of the Premier League table, if only they beat Leicester City in their clash at King Power Staduim and Manchester United at Stamford Bridge, this two fixtures are very important as long as the title race is on, a little slip in this two fixtures could see Chelsea miss out of the title race as City and Liverpool might be firm to over take the Blues.

The two fixtures are a must win for Thomas Tuchel to keep their title hope alive. Chelsea also need to beat Juventus in the UEFA Champions League to move to the summit of group H inorder to play a lesser team in the round of 16 .