By Justusben (self media writer) | 5 months ago 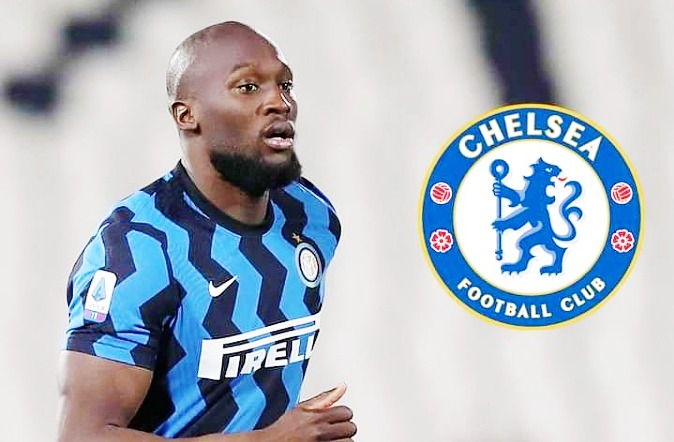 Chelsea football club have not given up on their former player as they top money to the already €100m bid to lure the Belgium back in to his former team.

Recall that the Chelsea football club had already made a €100m bid on Lukaku days ago, the bid was later turned down by Inter Milan, his club. But it seems that Chelsea have not given up on him and so, want to sign him at all cost. 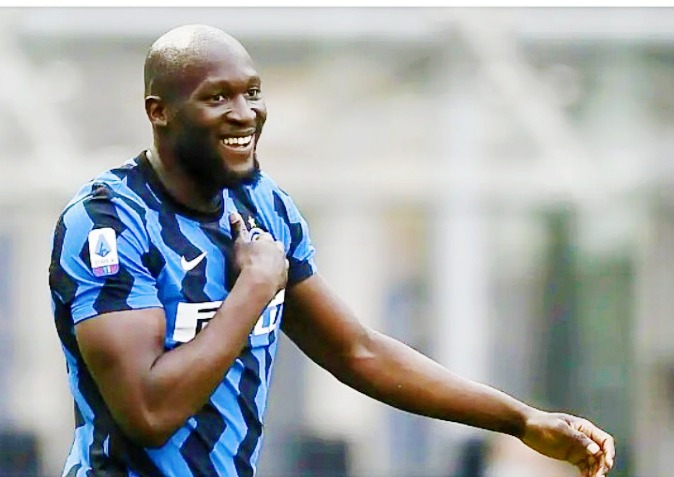 Inter Milan had already made it known that the former Manchester United's striker is not for sell, but with the addition of €30m to the already rejected €100m bid on Lukaku days ago, might convince Inter Milan to let Romelu Lukaku reunites with his former club in England. 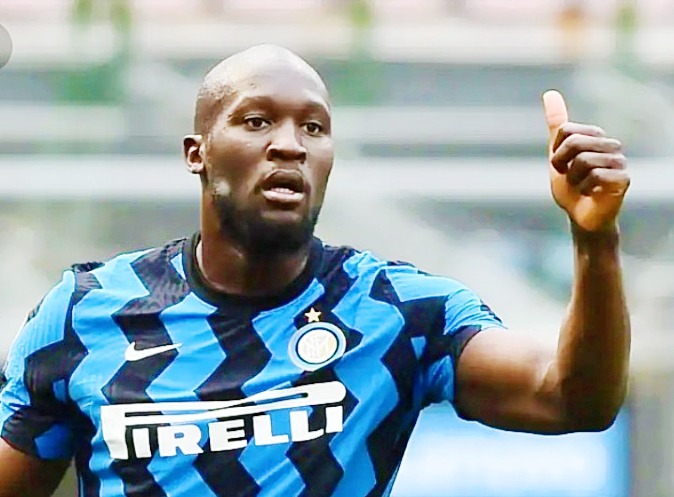 Lukaku who rediscovered his scoring ability in Inter Milan after he was sold out of Manchester United by Ole Gunnar Solskjaer, would be a perfect match in the Chelsea team, especially now that they are the defending Champions of Europe, after beating Manchester City in the final.

Goal can confirm that Chelsea football club have made a second offer on Lukaku by adding €30m to the already rejected €100m bid lately. 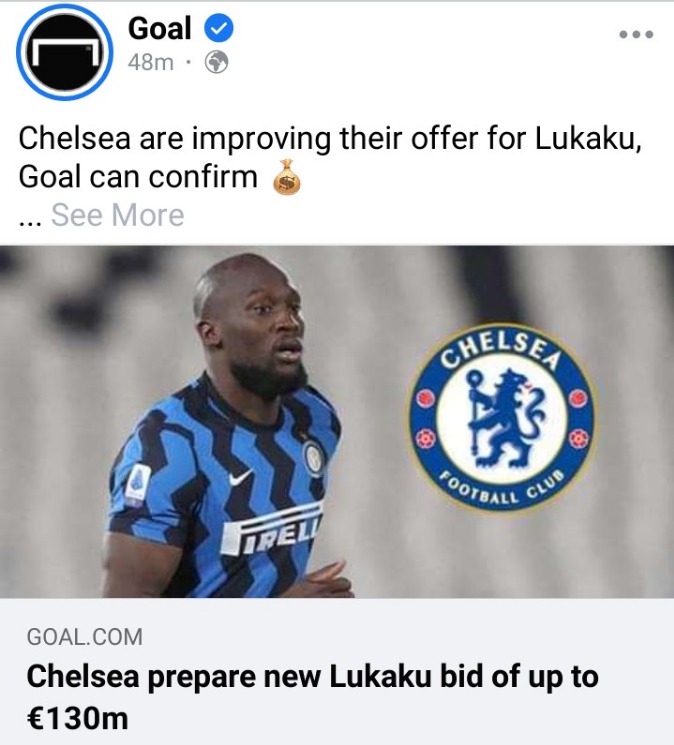 The obstacle preventing Lukaku from reuniting with the blues is his current Inter Milan's club. The prayer of every Chelsea's supporter right now, is that Inter Milan should accept Chelsea's offer to resign their former player.

However, Lukaku's future is yet to be decided by Inter Milan, following the recent increment on his bid by Chelsea. We are yet to hear from Inter Milan.