Days after Man Utd captain, Maguire was seen with Rice, The technical staffs have opened up

By OfofoGist (self meida writer) | 1 months

About a few days ago, Manchester United played with West Ham United In their last Premier League match and the match ended in favor of Manchester United after Dawson scored an own goal through a corner kick that was crossed by Luke Shaw. 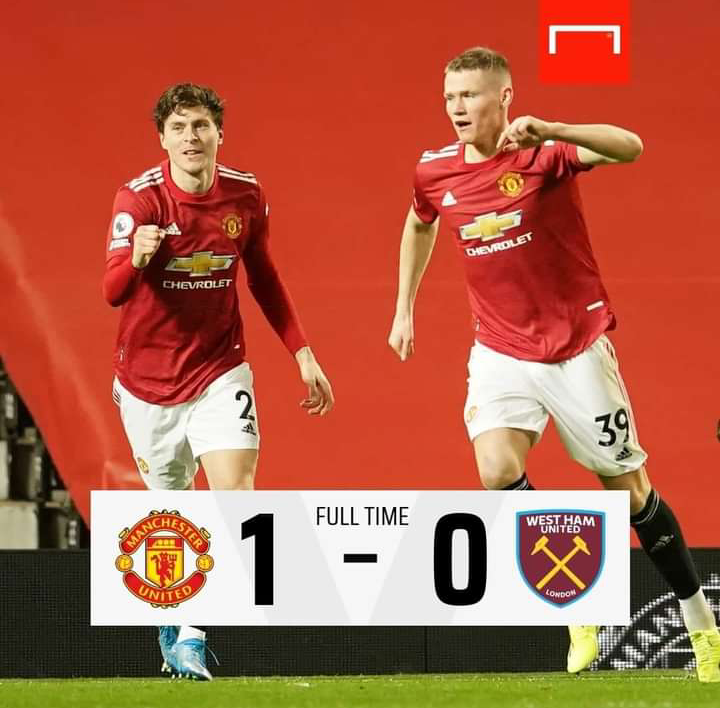 Manchester United could have scored many goals in the match but they were unlucky. Mason Greenwood struck the post twice in the match that could have seen the England youngster score after a long time of being on the Scoresheet. 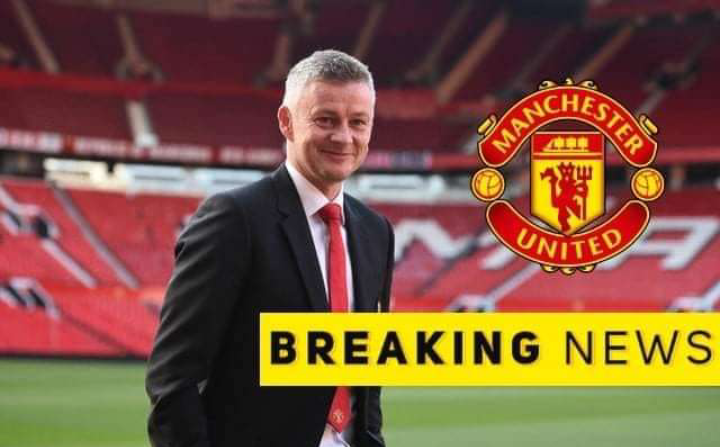 Manchester United got the three points that were vital for their Premier League encounter with the Hammers. West Ham was without their in-form midfielder, Jesse Lingard who joined the club on loan from Manchester United. 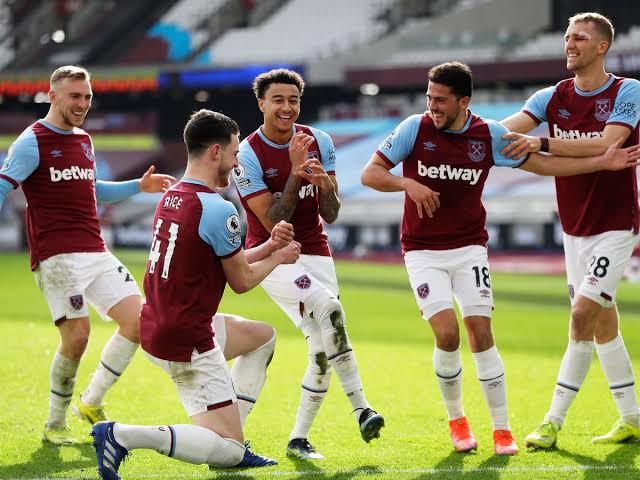 There was a scene in the match that fans have been wondering about since they saw Manchester United captain, Harry Maguire talking to West Ham Captain, Declan Rice. Both players have a good relationship because they play together in the England National team. 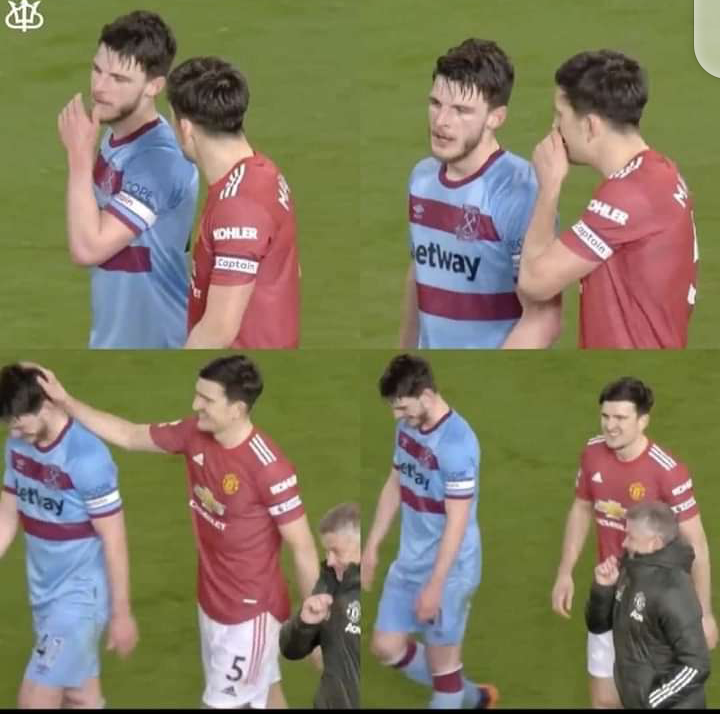 As we all know, players help their club in securing the signature of their fellow countrymen and that was why many fans have been asking questions about this picture. 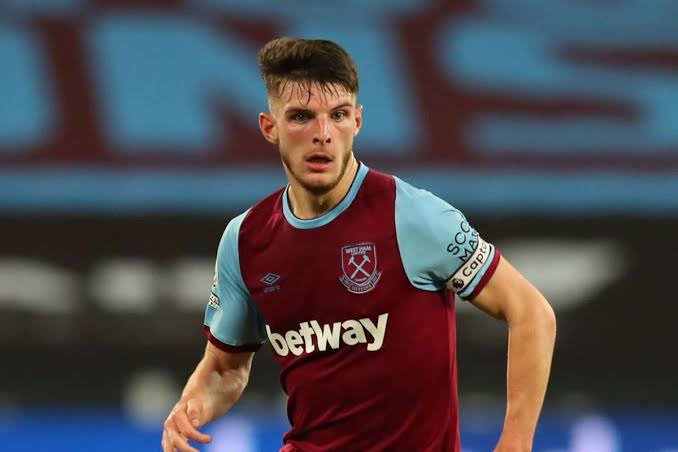 According to reports from 90Min.com, It has been confirmed that the Manchester United technical staff are admiring Declan Rice. The versatile defensive midfielder will be replacing Fred Rodrigues in the heart of Manchester United Midfield. 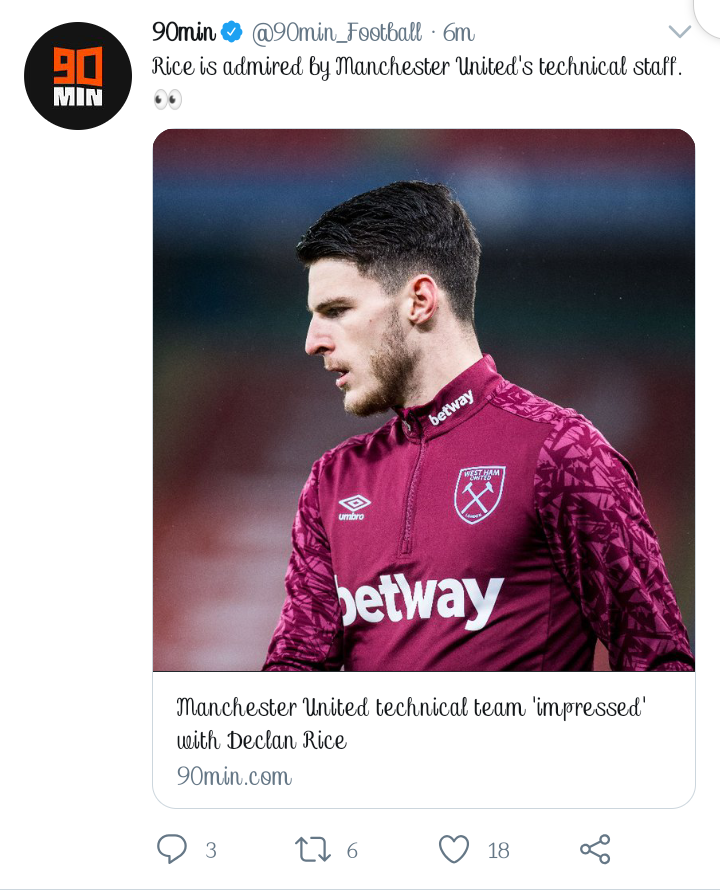 West Ham will be demanding a huge fee because they wouldn't want to lose their captain on a cheap fee. Jesse Lingard might be used as a possible make weight for finalizing the deal. Manchester United has revealed that they will try to sell Jesse Lingard in the next transfer market to reduce their wage bill. 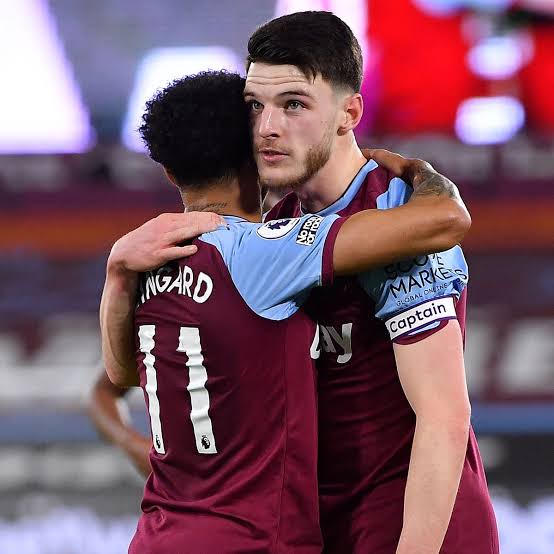 The Manchester United technical staff is planning to sign Declan Rice in the next transfer window that will be coming up in June.

Do you think this will be a good transfer?

Barcelona Players training ahead of their clash with Getafe on Thursday

Five Of The Best: FA Cup Gaint killings Of All Time. (Pictures Below)