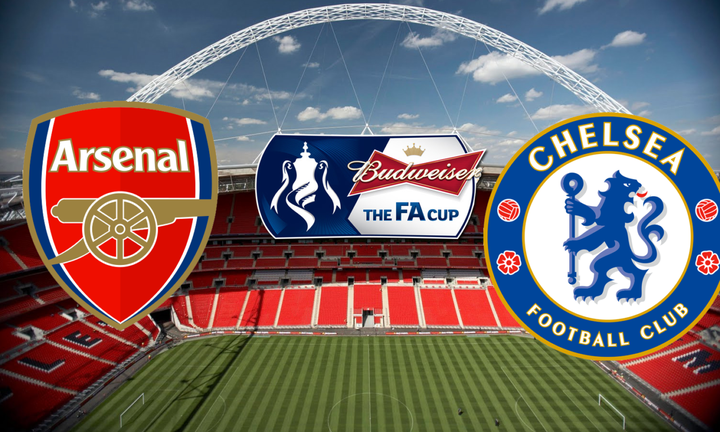 With the world’s oldest cup competition down to the final two teams, who do the bookmakers think will lift the trophy at Wembley in August.

The FA Cup threw up two shock results for the bookmakers to confirm an all-London final with Arsenal taking on Chelsea.

The Gunners managed to overcome heavy-favorites Manchester City 2-0 before Chelsea also upset the odds to defeat Manchester United 3-1 to set up an exciting final on Saturday 1 August.

Before the weekend, many people suggested a Manchester derby for the FA Cup final with City the favorite to lift the trophy ahead of United.

But the London clubs proved their doubters wrong with two impressive wins, starting with the Gunners producing a brilliant counter-attacking display as Mikel Areta got one over his mentor Pep Guardiola.

Frank Lampard’s side were also in fine form as they ran out 3-1 winners against a Manchester United side on a 19-game undefeated streak, setting up a repeat of the 2017 FA Cup final. Arsenal were 2-1 winners that day, but this time the Blues are the bookies’ favourites at 4/7, with memories of the 4-1 Europa League triumph against the Gunners still fresh in the mind.

Despite Arsenal’s recent head-to-head record favouring Chelsea, we are backing Arsenal to add to their record 13-trophy haul in the oldest cup competition in the world.