Manchester United Manager, Ole Gunnar Solskjaer, has reiterated his belief that his side would finish among top four on the Premier League and qualify for next season Champions League, despite their FA Cup lost to Chelsea at Wembley Stadium on Sunday night.

Ola Gunnar Solskjaer men are presently in 5th position on the Premier League with sixty two points from 36 matches.

The Red could move above Chelsea, who are currently in third position on the league table, if they beat West Ham on Wednesday and Chelsea lose against Liverpool.

Manchester United have been great in the last few weeks, giving ourselves a chance by going into the last two matches, Ola Gunnar Solskjaer told United TV.

He always said that if his team can get into the Leicester match needing to beat them, that would be one of the great achievement and the club might be able to even go one step further than that if we can win against West Ham United.

Solskjaer added, the team cannot do anything about that, but it is between Chelsea and Leicester city for those two last positions and the more help we get from others club.

But if the team do their job on Wednesday we will be in a good position for top four. We will go into the Leicester match and hope that if we can win that one, we can qualify for the Champions League next season. 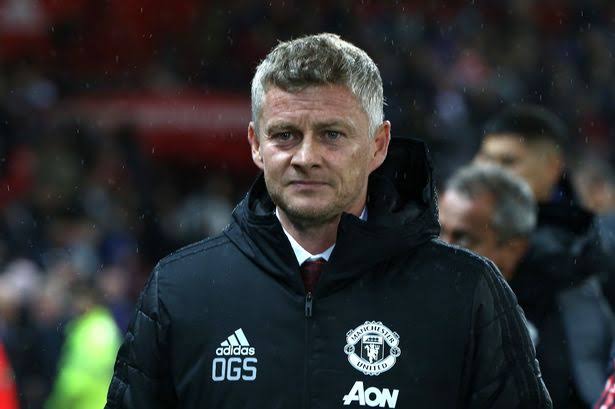