Unpopular opinion: It’s harder to qualify for the World Cup in Europe than winning Copa America

By Legend2krissOzi (self media writer) | 18 days ago 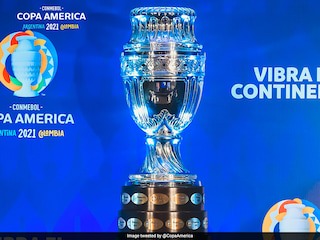 As we go into the final round of matches in the group stages of the European World Cup qualifiers, there are a lot of unexpected results.

Firstly, Portugal missed the chance to seal automatic qualification for the World Cup after a dramatic loss to Serbia in their final match of their group campaign.

Secondly, there were lots of shocking results across the tournament as smaller teams showed they were not pushovers.

However, the topic of discussion here is that it is harder to qualify for the World Cup in Europe than to win the Copa America.

To qualify for the World Cup from European Qualifiers, the 55 nations in UEFA will be drawn into groups of 5-6 teams.

The qualification criteria are to either qualify automatically by winning the group, or to finish second and compete in the play-offs against other teams that finished second in other groups for a spot in the World Cup. 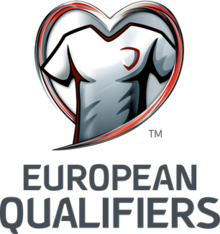 The European Qualifiers are a difficult path to the World Cup. It is even easier for a team to win the Copa America than to qualify for the World Cup from UEFA.

For example, Portugal lost 1 match and they are heading to the playoffs, while Ecuador and Chile have both lost 5 matches and are in qualification spots for CONMEBOL. That shows the level of competition in UEFA and CONMEBOL.

The Copa America is quite easy to win because of the small number of matches.

The recently concluded Copa America saw a change in format.

The 10 teams have been drawn into two groups of five. The bottom-placed team from each group will be eliminated at the end of the group stage.

The competition will then move to a knockout format, with quarterfinals, semifinals, third-fourth place playoff, and final.

The new format of the competition makes it easier for top teams to qualify and stand a chance to win the trophy in the knockout phase.

For these reasons, securing qualification for the World Cup from UEFA qualifiers is tougher than winning the Copa America title.