Arsenal Could Announce the Signing of the Next Ronaldo this Week 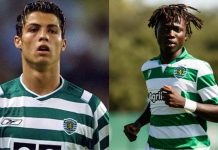 The North London giants Arsenal are reportedly set to trigger the release clause of the Portuguese U17 international Joelson Fernandes. The Sporting Lisbon winger has a contract with the club until 2022 with a release clause of about €45m. The young Portuguese star has been compared with his compatriot Christiano Ronaldo. 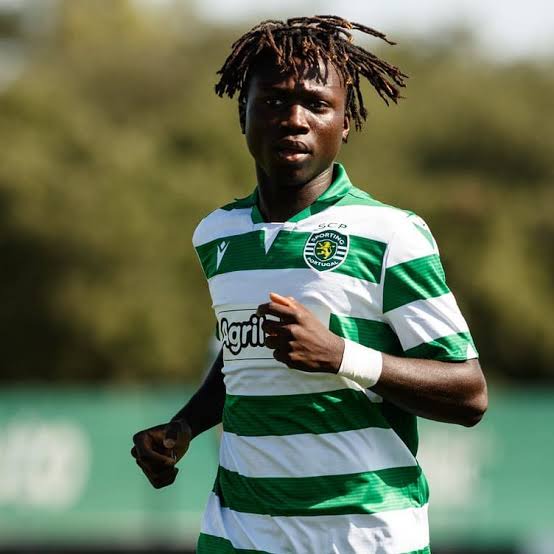 The youngster has shown great talent and wonderful performance at youth level that subsequently earned him a huge reputation with top clubs like Juventus and Barcelona showing interest in him. But the Gunners have shown strong interest and are leading the race to sign the winger, they are on the verge of paying the €45m to activate the release clause. 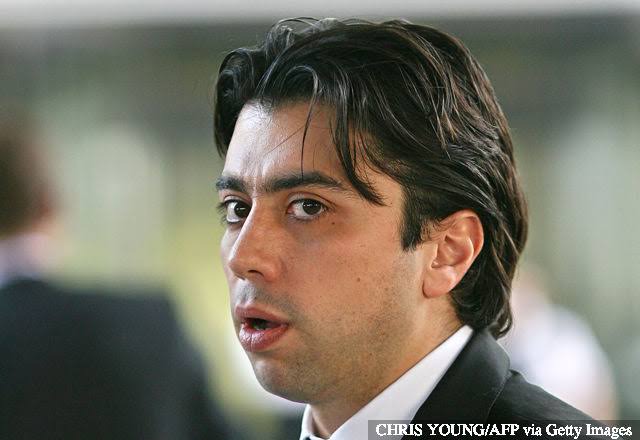 The report claims that Joelson's agent Kia Joorabchian has a very good relationship with the Gunners and he has been monitoring the situation closely with Fernandes' father, Eusebio Mango. The offer is said to be close and it will leave the Portuguese club powerless as the clause in the contract will not expire until 2022. 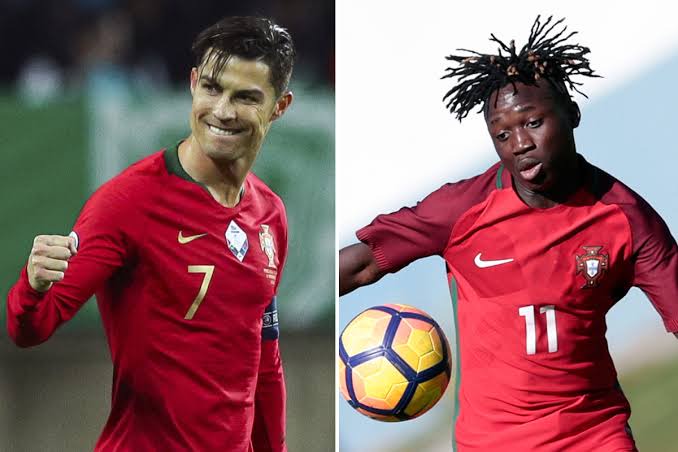 Barcelona renewed their long term interest after making a historic debut with Sporting and they believed that they are already ahead of Juventus in the race but Gunners are currently leading the race to sign him. They famously lost out on signing Christiano Ronaldo she Manchester United swooped the Portuguese forward right under their nose. Arsenal may not like to repeat the same mistakes they made years back and could act fast to secure the signing of one of the greatest young talents in football presently. Holes in was tipped for greatness in future. Former Arsenal manager Arsene Wenger branded missing out on Christiano Ronaldo as his biggest regret. His former club looks to learn from his past mistakes. 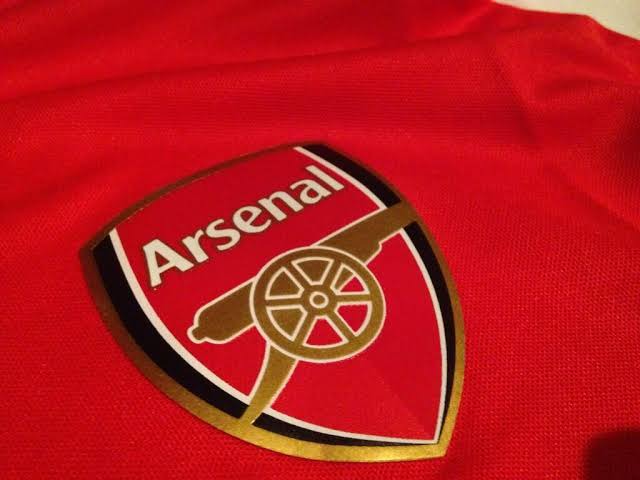 Should Arsenal go for the talented youngster?