Boxing: Why Deontay Wilder Should Have Shown Respect to Tyson Fury After His Loss 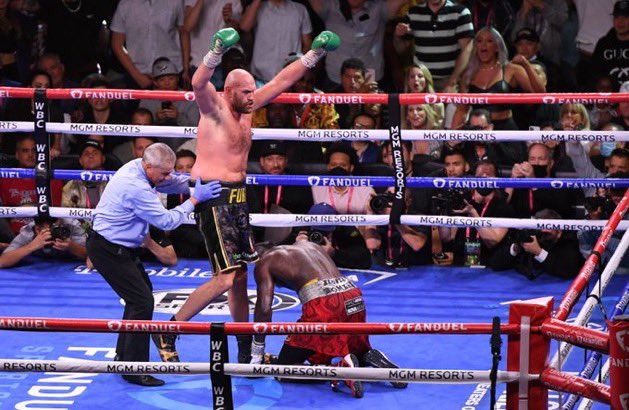 The match ended in a knockout victory for World Champion Tyson Fury and WBC belt holder. Fury successfully defended his world heavyweight title against the American. Fury defeated Wilder to retain his belt at the T-Mobile Arena in Las Vegas, USA with an 11th round knockout.

After Wilder lost the match, he did something very uncharacteristic of a Champion. He left the ring because he was angry he lost and didn't want to congratulate his opponent. He failed to show sportsmanship. The spirit of sportsmanship dictates you show respect or professionalism to your opponent even in face of defeat. 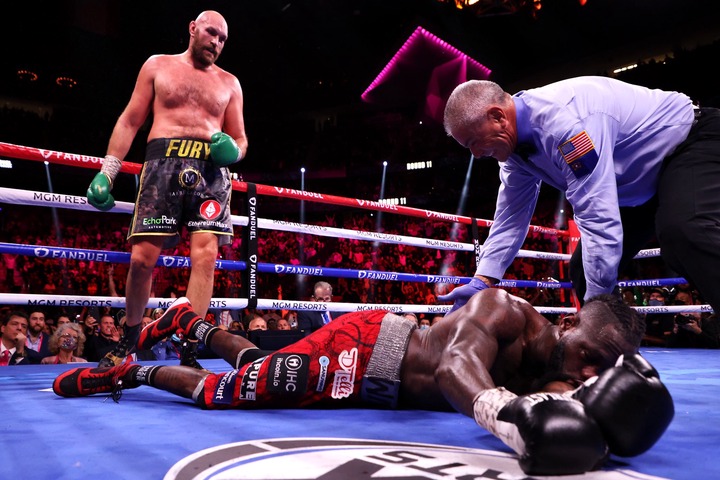 Wilder chose to tarnish his all-time great performance by showing a lack of character. The former champ should have left the ring with his head held high, instead, he scurried away like a sore loser instead of accepting the result.

Many times fighters have gotten knocked out and then acknowledged their opponent before retiring to the locker room for medical attention. Even Anthony Joshua who recently lost his belt to Usyk showed respect for his competitor. Joshua also showed character in his first-time loss to Andy Ruiz in 2020. 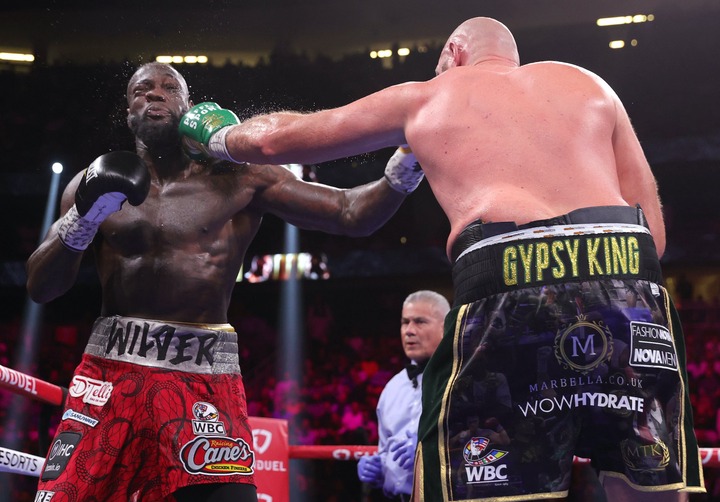 Deontay Wilder is a world champion and shouldn't be doing this. Whether anyone likes it or not, people would agree he gave a very good account of himself against Fury. The match was dubbed a heavyweight boxing classic. Wilder was winning the match in the first four rounds before Fury overturned it. Wilder is a champion and should start behaving like one even when he loses. It's part of the game as it shows his strength of character and maturity.

What do you think about the match? Was it the boxing firecracker you expected? How do you take Wilder's response to loss?