7 Footballers With The Most Beautiful Wives and Girlfriends, See where Messi and Ronaldo are(Photos)

By CharlieZee (self media writer) | 2 years ago 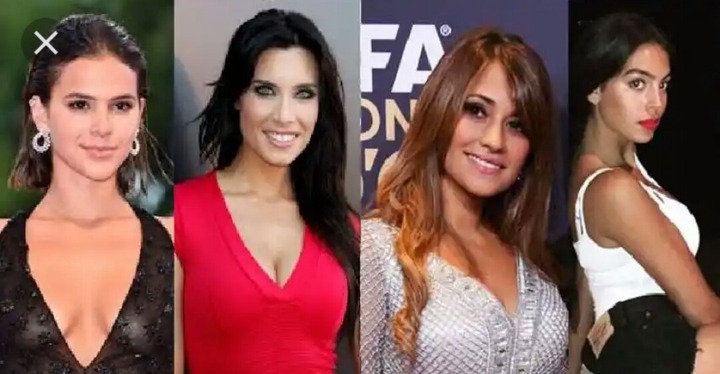 Before you read this article, don't forget to press the follow button.

Below is the list of footballers with the not beautiful wives and girlfriends: 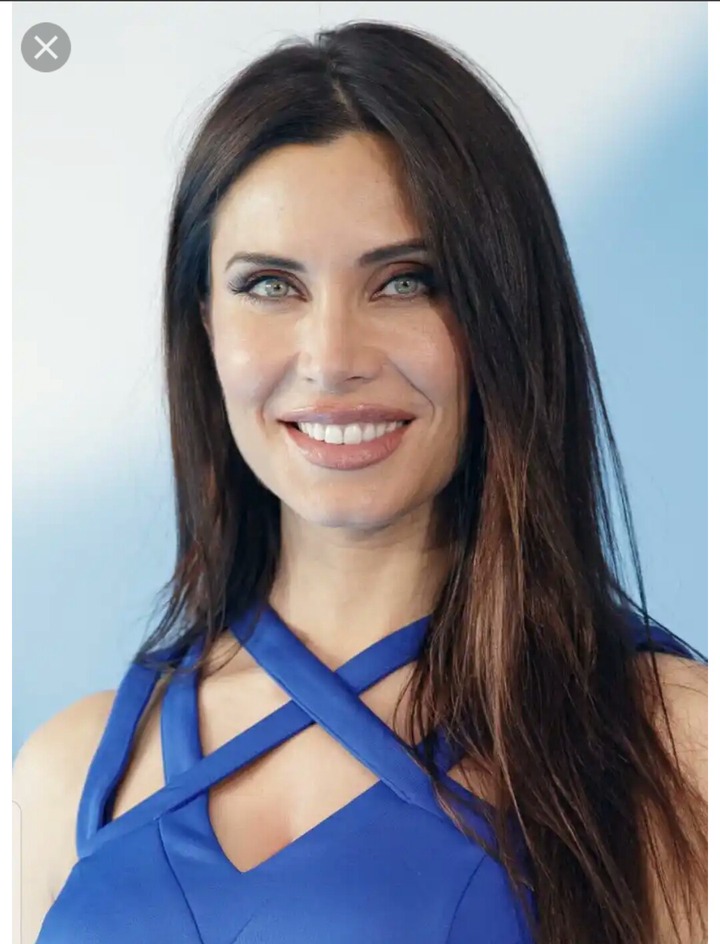 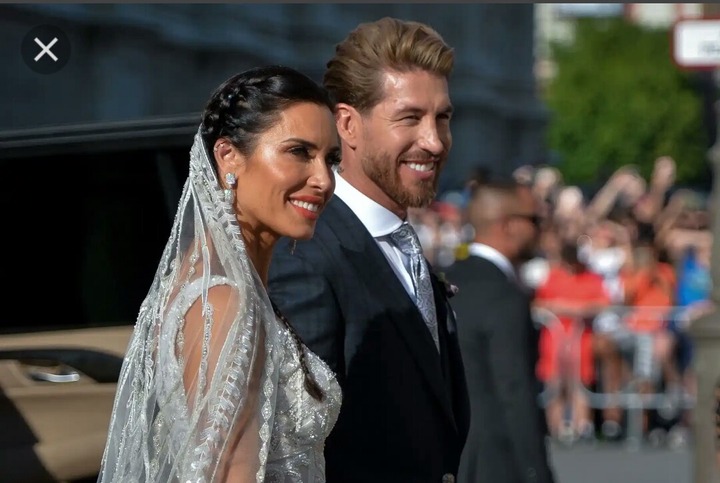 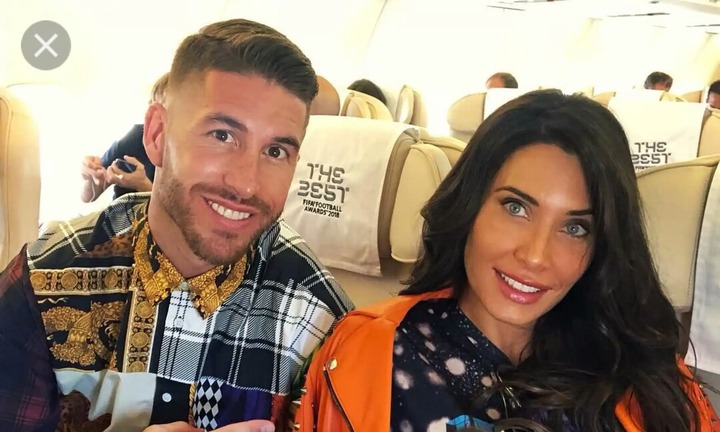 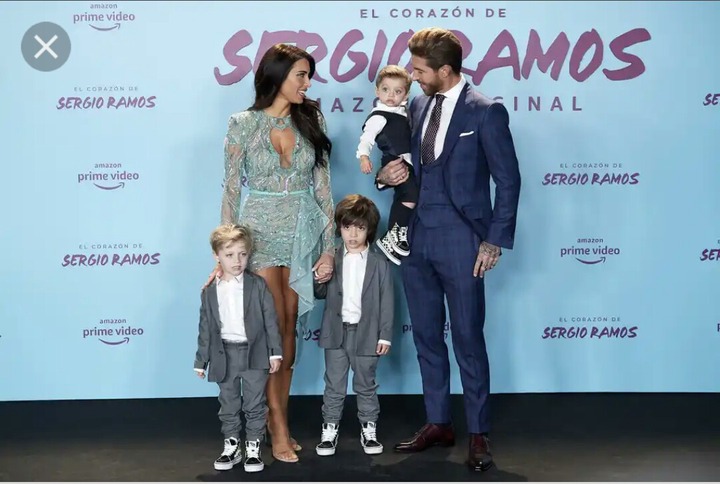 Pilar Rubio is a Spanish TV presenter and reporter who also modeled in men magazines. Sergio Ramos and Pilar Rubik started dating on September 2012. They got married on 15 June 2019. 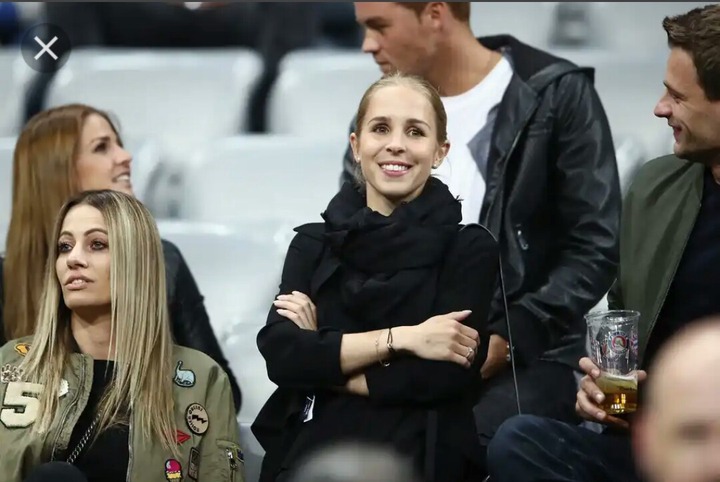 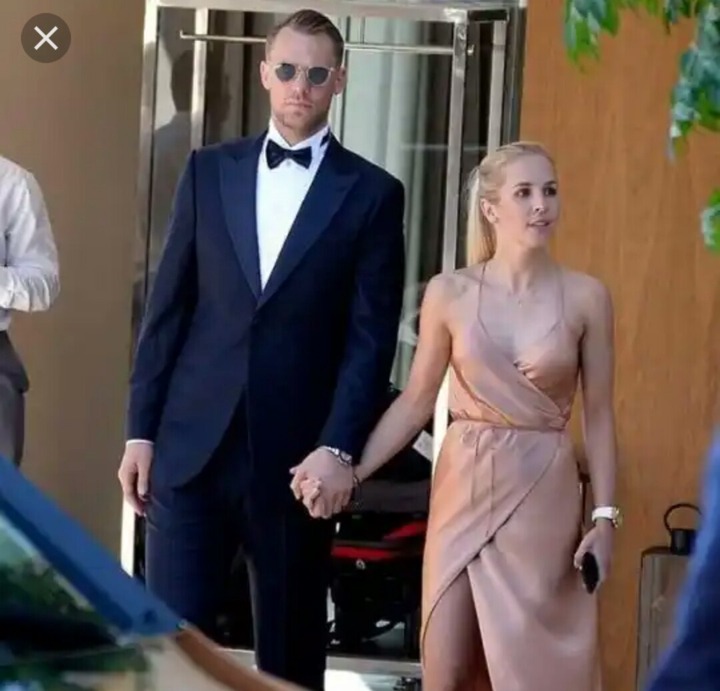 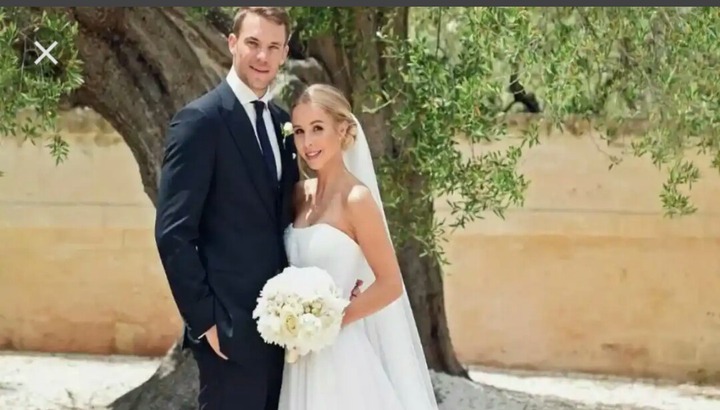 Neuer married Nina Weiss, his long time girlfriend, in May 2017. They literally have been dating since 2014.Nina Weiss is a fine art teacher who taught in Chicago for 18 years. Here is one of her art work: 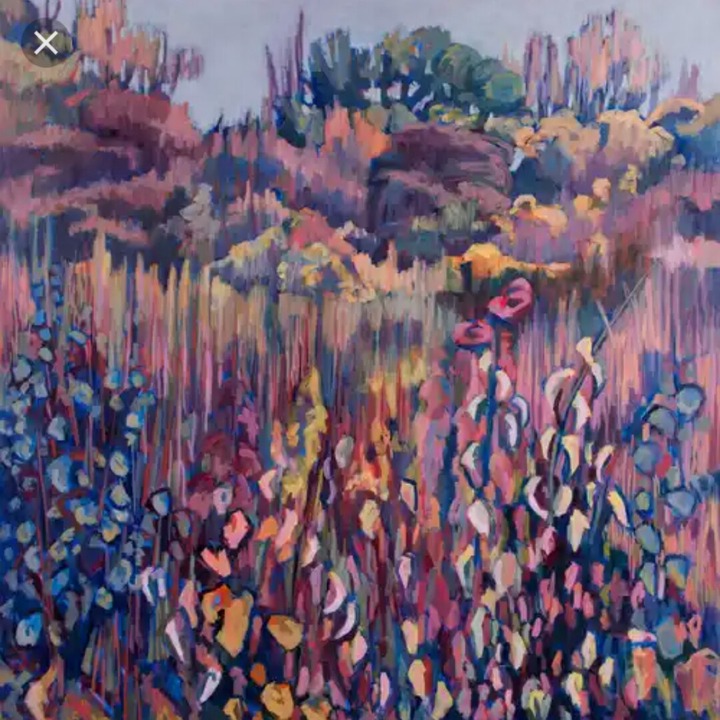 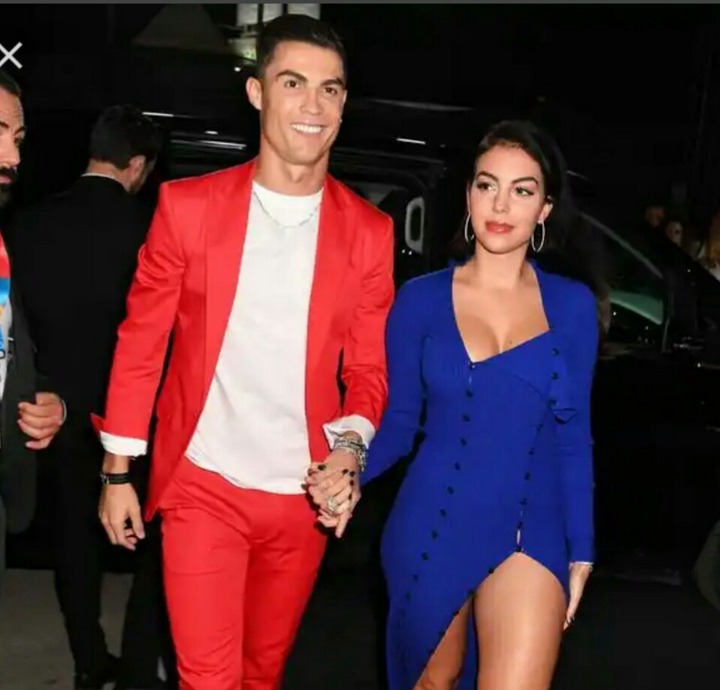 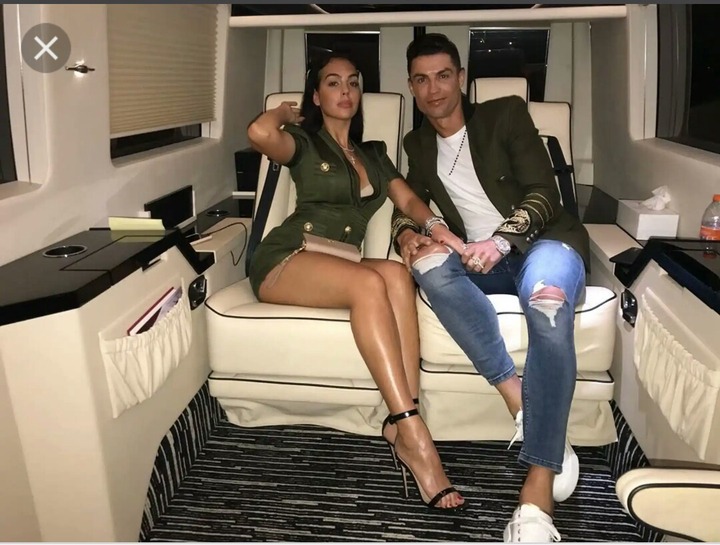 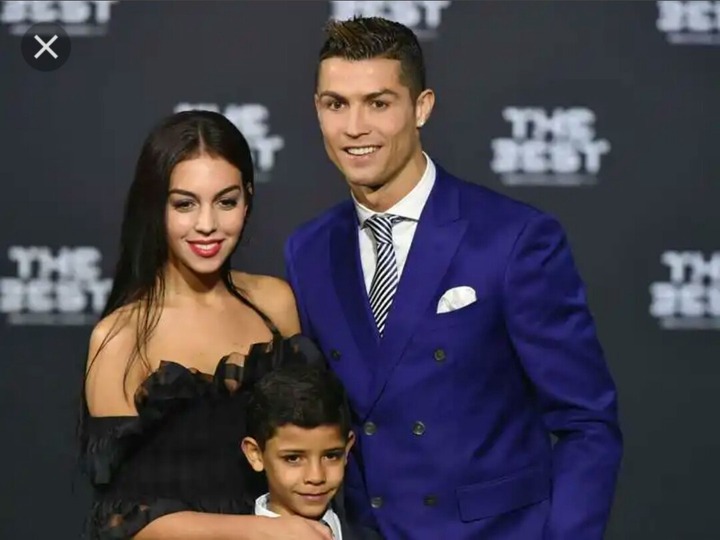 Georgina Rodriguez is Rinaldo's recent girlfriend after he bole up with Irina Shayk, his long term girlfriend. She is from Jaca, a Spanish city. She is also a model. 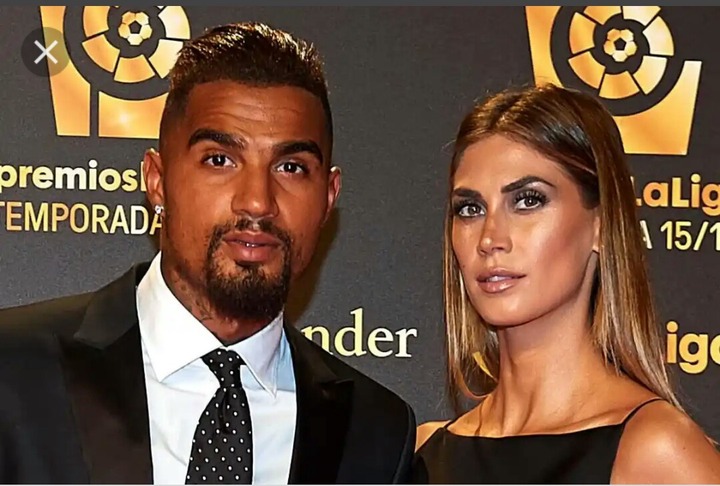 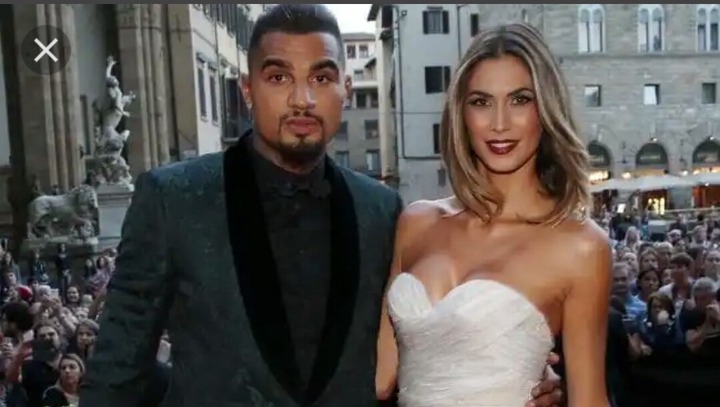 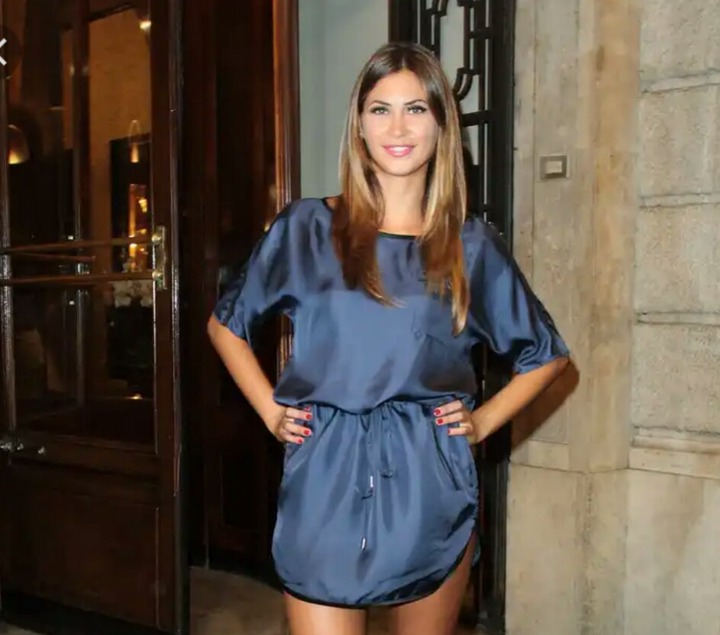 Melissa Satta, who is a TV presenter, is the wife of Kevin-Prince Boateng, who is a Ghanian midfielder. They started dating in 2011 and got married on the 25th of June, 2016. They have a son called Maddox Prince Boateng. 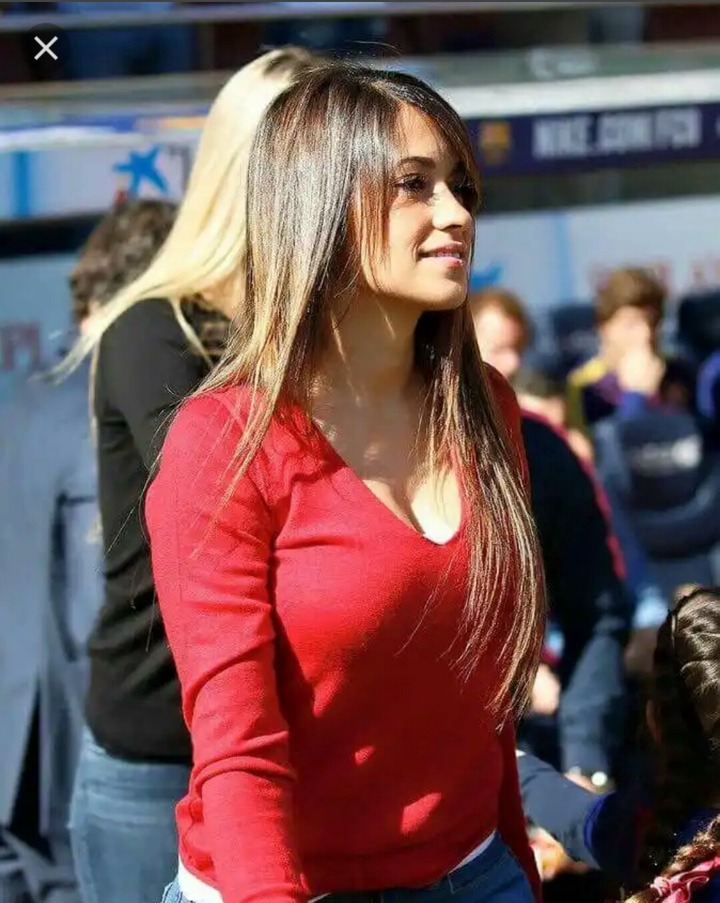 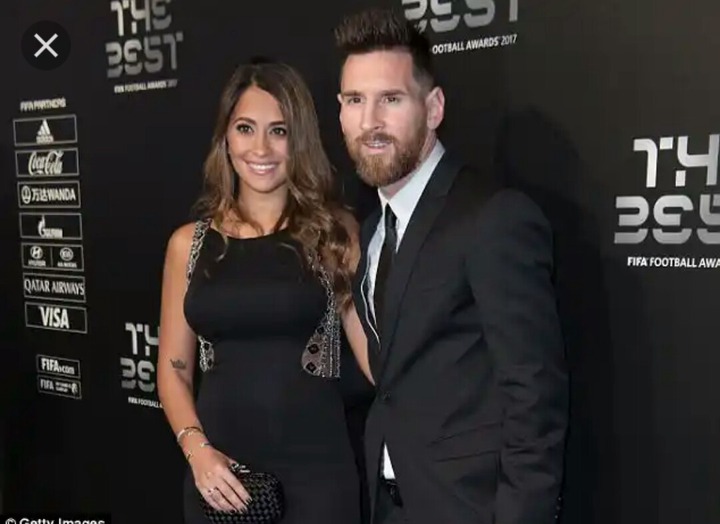 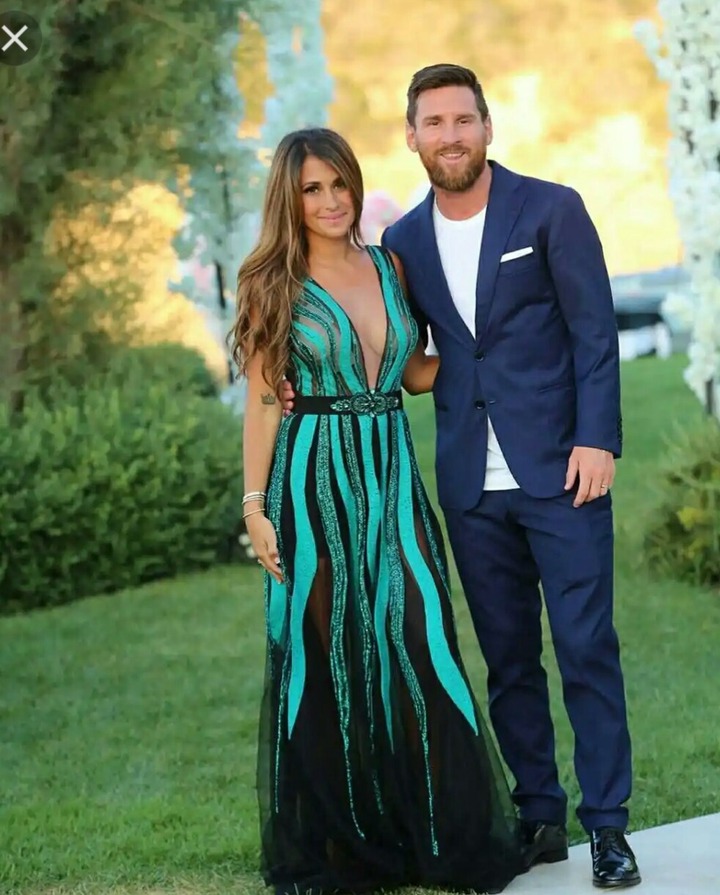 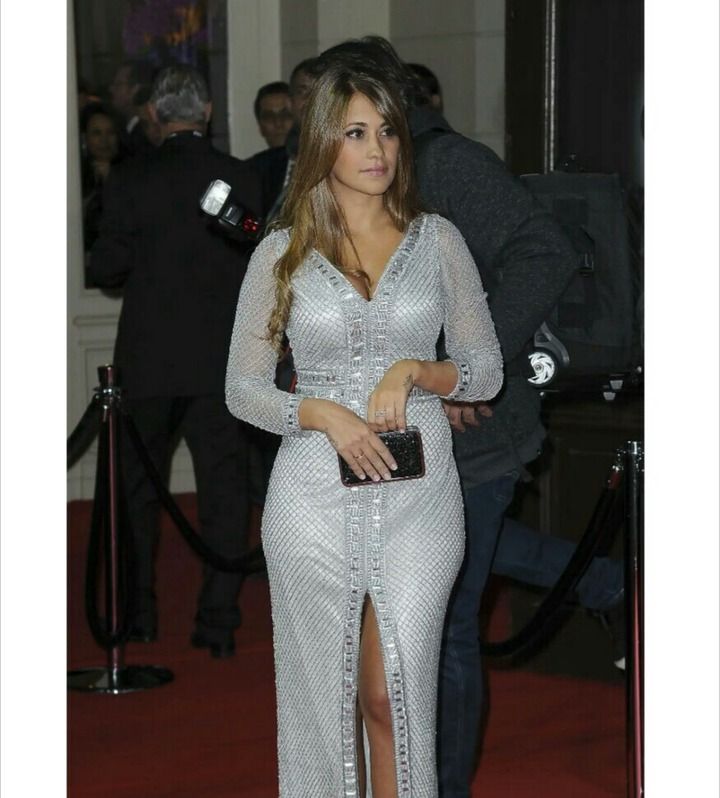 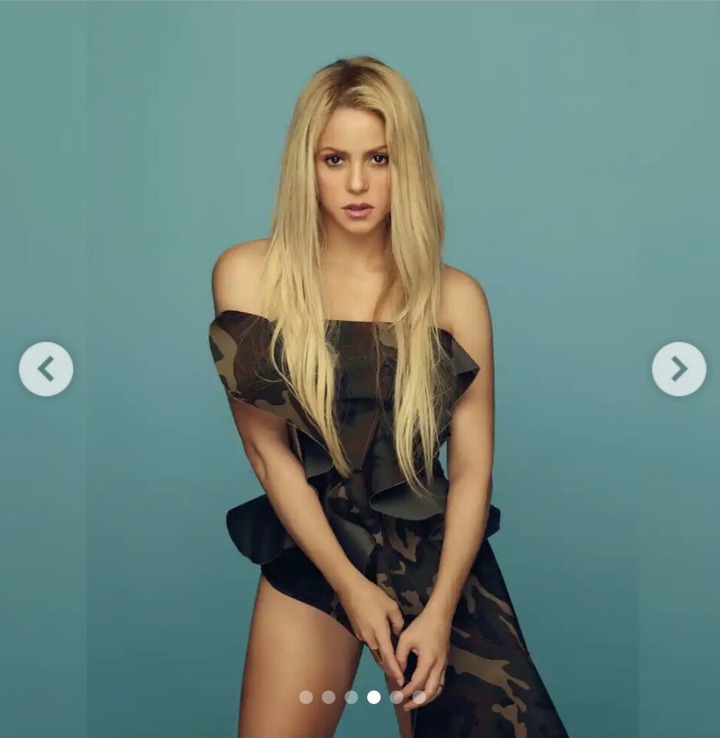 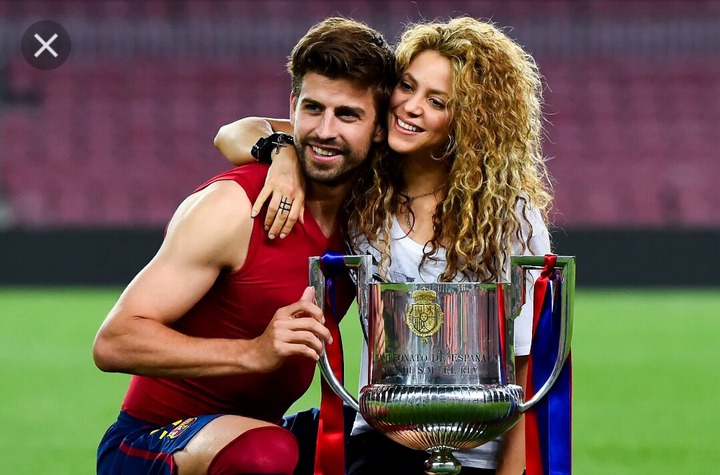 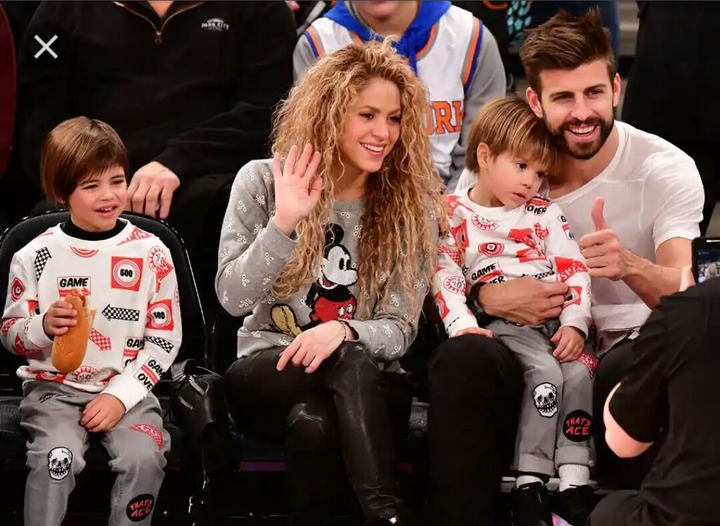 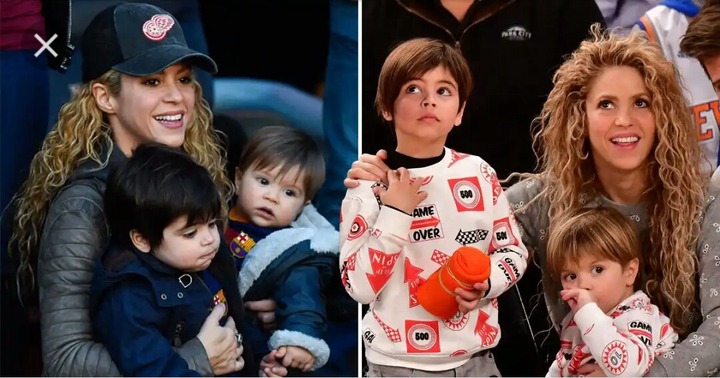 Shakira Isabel Mebarak Ripoll is a famous singer and dancer who has been dating FC Barcelona defender, Pique for nine years. They have been together for that long and are not even talking about marriage. They have two sons together. 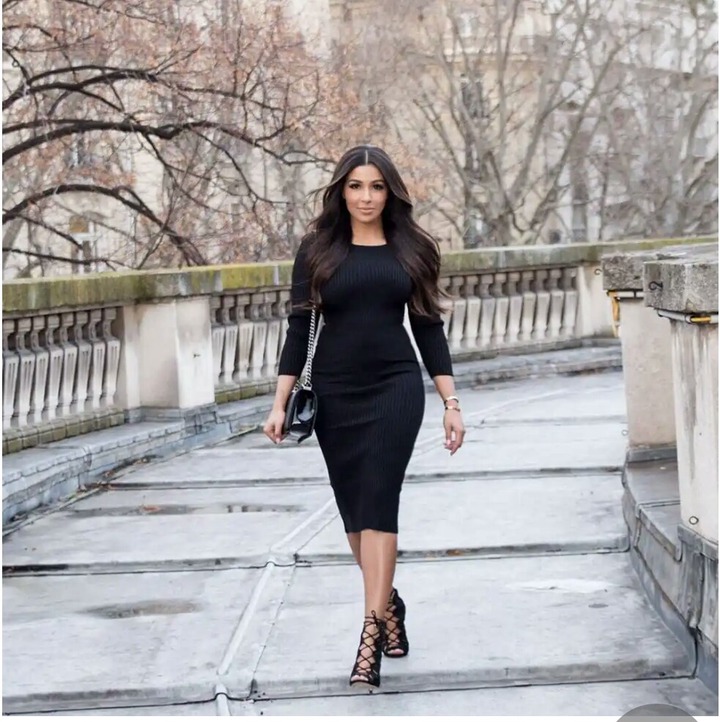 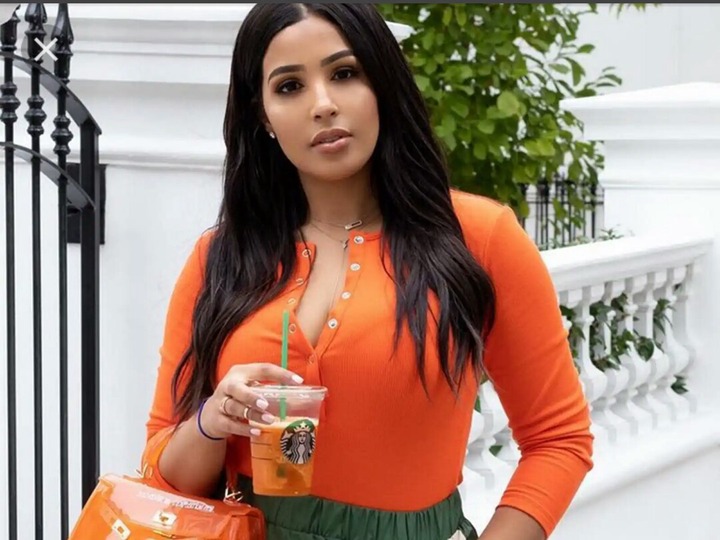 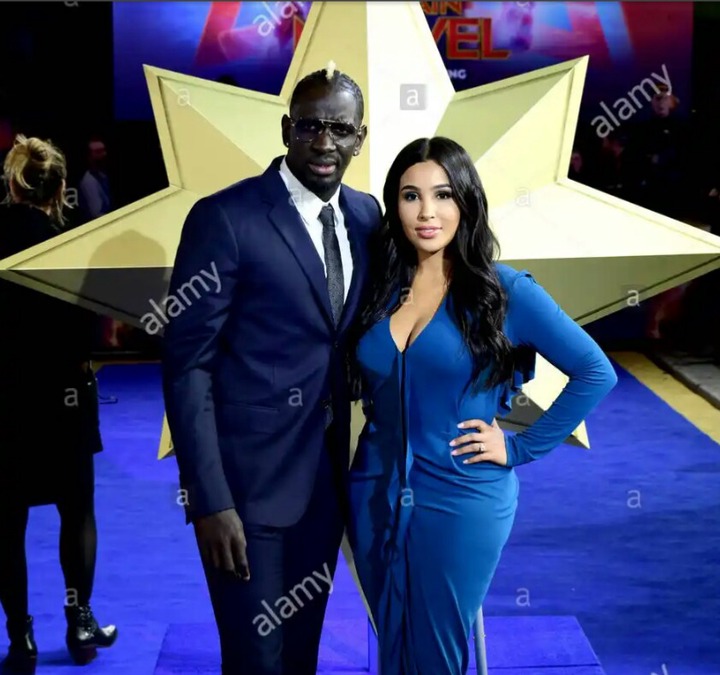 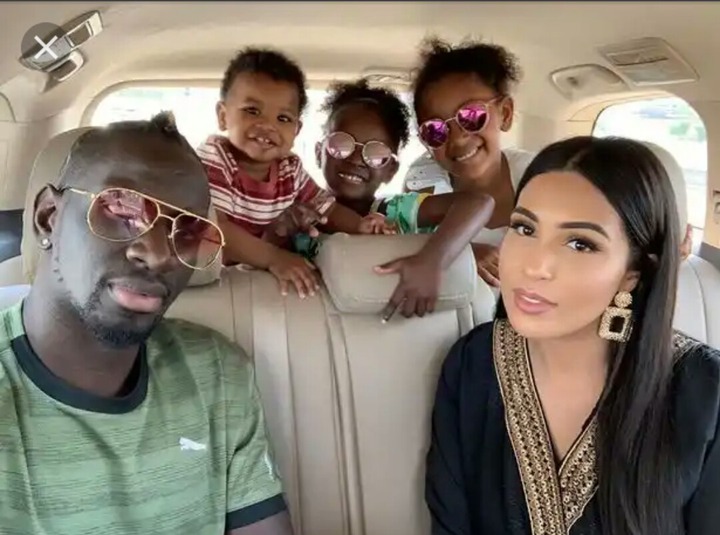 Majda is married to Crystal Palace defender, Mamadou Sakho. Majda is a beautiful woman who looks like Kim Kardashian. They are married with two children. 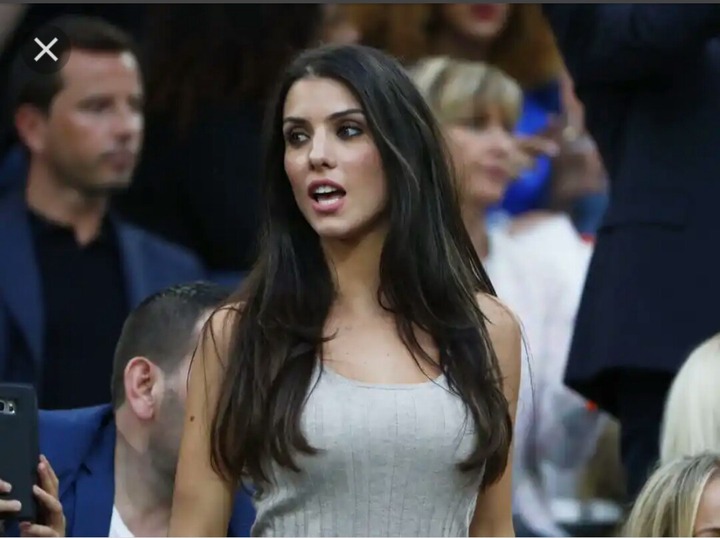 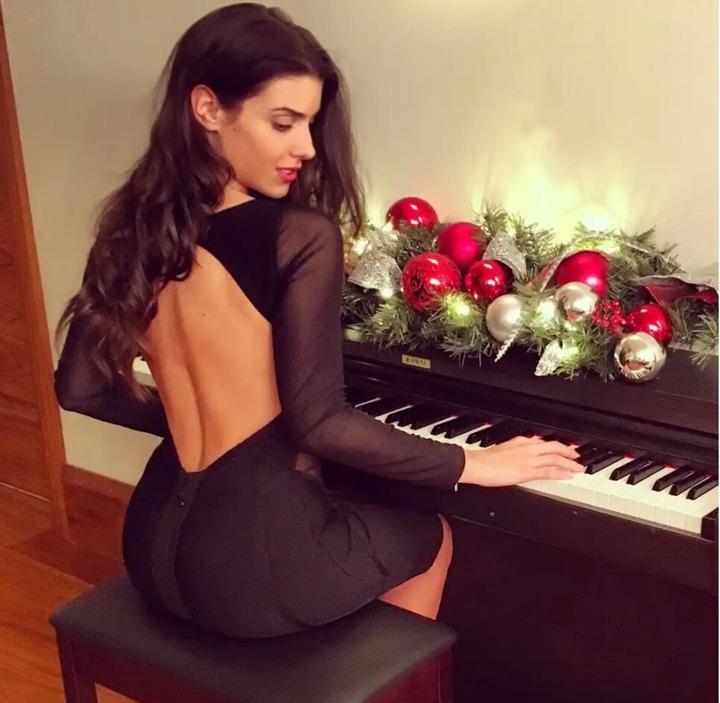 Ludivine Kadri Sagna met Bacary Sagna training with a local club when she was 14. Their friendship developed into a relationship which lead to marriage on the 17th July 2010. They have to sons.