By OlyverE (self meida writer) | 9 days

Chelsea's draw against Real Madrid at the Santiago Bernabeu saw them put one foot into the final with a genuine chance of winning the Champions League trophy. 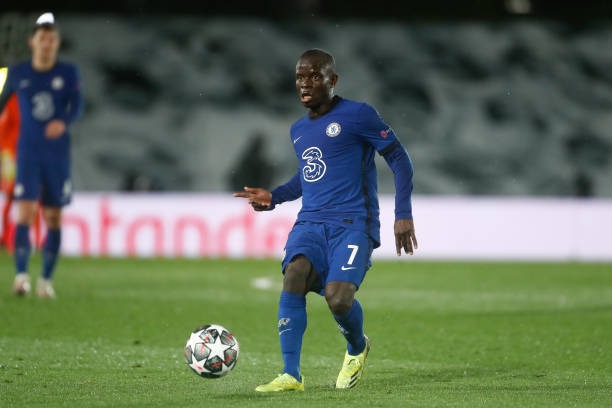 At the start of the season, no one had thought Chelsea would be contenders but they have exceeded all expectations with Thomas Tuchel at the helm and now look to win another European trophy in the span of just two years. 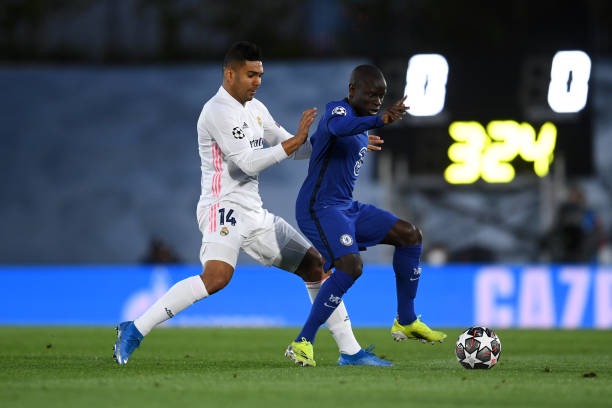 It is also worth noting that Chelsea are also in an FA Cup final where they will face Brendan Rodgers' Leicester City. This means that they could do the double this s season as well. 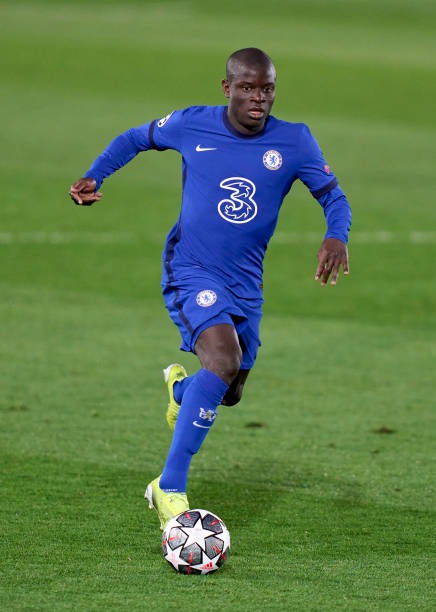 During the game against Madrid, many players stood out and the individual performances were brilliant. However, one player walked home with the man of the match award. That player was N'golo Kanté. 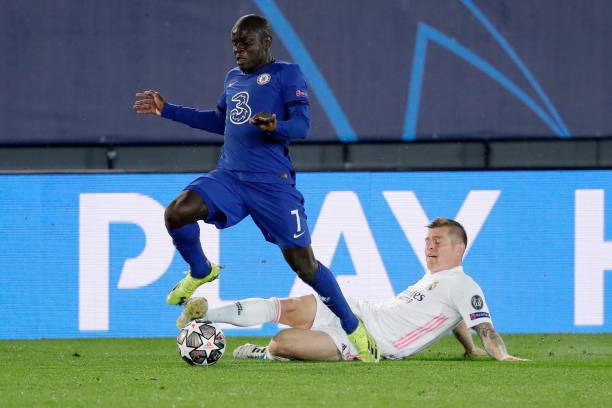 Most Chelsea supporters are not surprised at it anymore. The Frenchman has been a rock in their midfield for over 6 years and has only continued his brilliant form. He was everywhere on the pitch. The 80 touches he took was proof of this. 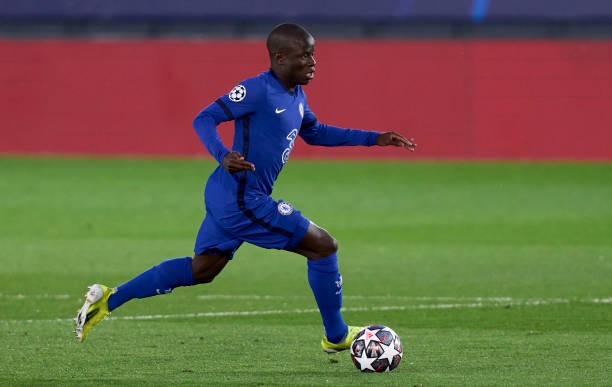 His passing was accurate 87% of the time and it resulted in the only chance he created. He succeeded in his dribbles 6 times and won 8 ground duels. He made 1 tackle, 1 interception, blocked 1 shot and was only dribbled past once in the entire game.

Opinion: 3 Reasons Why Chelsea May Be The Team To Win The 2020/2021 UEFA Champions League