Aubamenyang has reportedly told Arsenal to complete a deal for 24 years old In-form striker, who is also his fellow countryman, as per reports.

The North London club have been known to have shown interest in improving their attack, having seen Alexandre Lacazette being heavily linked with an Emirates Stadium exit, with a notable interest from European top teams like Atletico Madrid, Juventus and Barcelona. 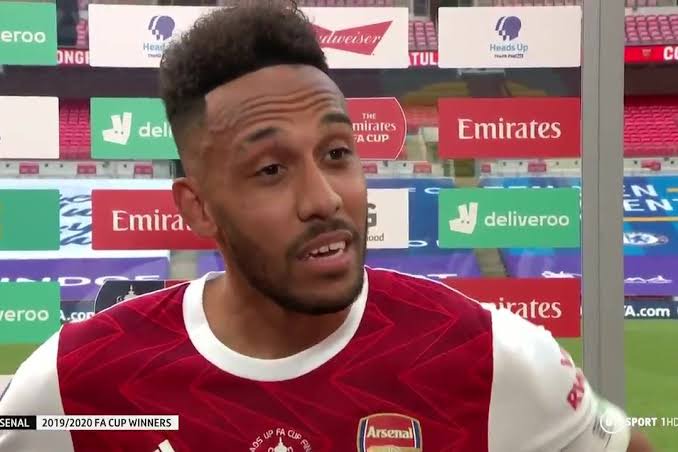 The 24 years old Hatayspor striker Aaron Boupendza, has been in a good form for his Turkish outfits during this campaign, and has been able to find the back of the net 18 times in 26 games for Hatayspor this season.