By Sports_Matterz (self media writer) | 29 days ago

Tottenham Hotspur faced off against K League XI in South Korea, the game was a dramatic one and th Antoine Conte led team survived the 9 goals thriller thanks to goals from Harry Kane, Son, Eric Dier, and Kim. 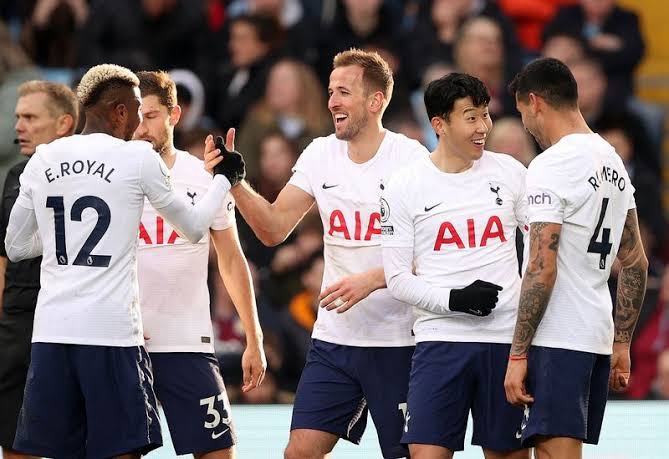 The 9 goals thriller started after Eric Dier scored the opening goal in the 30th minutes. K League XI scored the equalizer seconds before the first half whistle.

2 minutes into the second half, Kim scored an own goal which returned Spurs to the lead, however, Veldwijk scored an equalizer 5 minutes later. 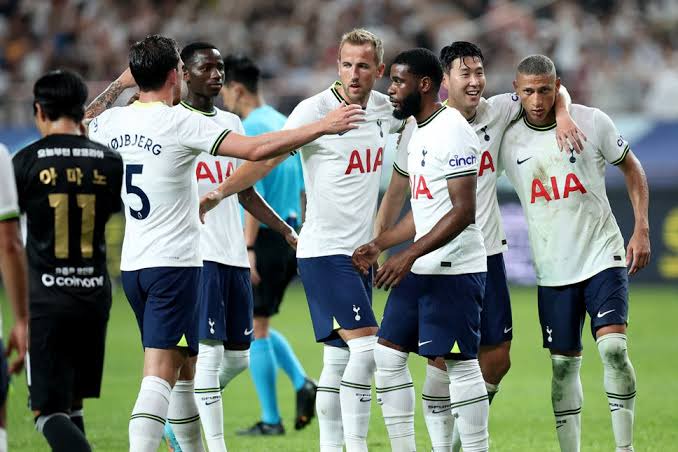 Harry Kane and Son both scored brace in this encounter as Tottenham survived the 9 goals thriller in South Korea against a very organized K League team.