2 Mistakes Ole Gunnar Solskjaer Made That Cost Manchester United A Place In The FA Cup Finals.

Manchester United was thrashed by Chelsea as Ole Gunnar Solskjaer for his tactics wrong. Manchester United had gone 17 games unbeaten before the game with Chelsea but they were completely outplayed.

The Red Devils Had won the 3 previous Encounters with Chelsea but when it matters the most, they bottled it. 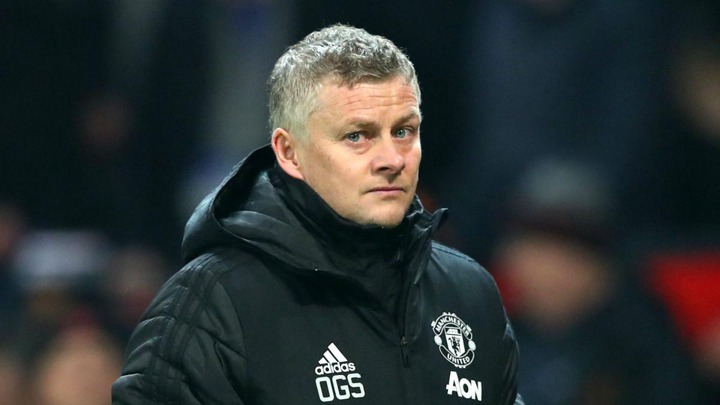 See the 2 mistakes Ole Gunnar Solskjaer made that cost Manchester United a place in the FA cup finals. 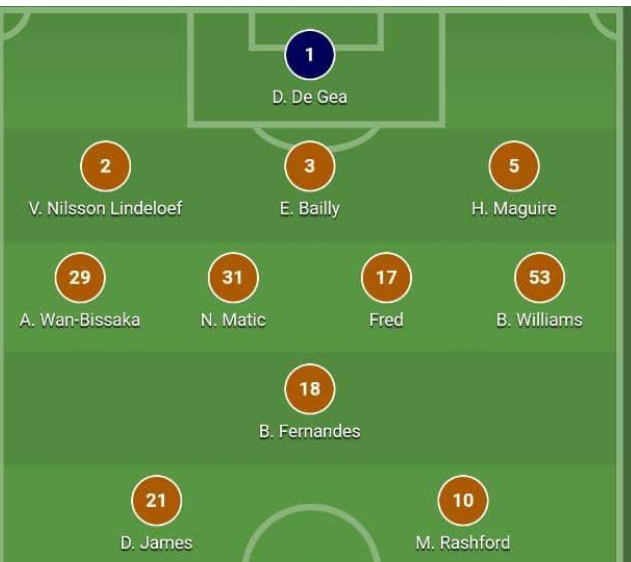 Manchester United had always flourished with the 4-2-3-1 formation. This formation has brought them great success in recent games. Yet, for some reason best know to Ole, he changed it. He changed to a formation that Manchester United always used when they were struggling.

The fact is, the squad was already perfect with the 4-2-3-1 formation so why did he change it? I think he wanted to be clever but it was totally a wrong decision

Ole Gunnar Solskjaer benched 2 of his most in-form players. Greenwood has been terrific upfront. His face has caused defenders lots of trouble but he was benched. 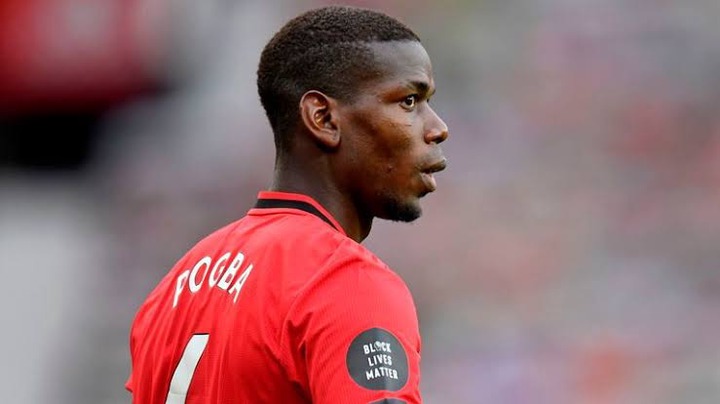 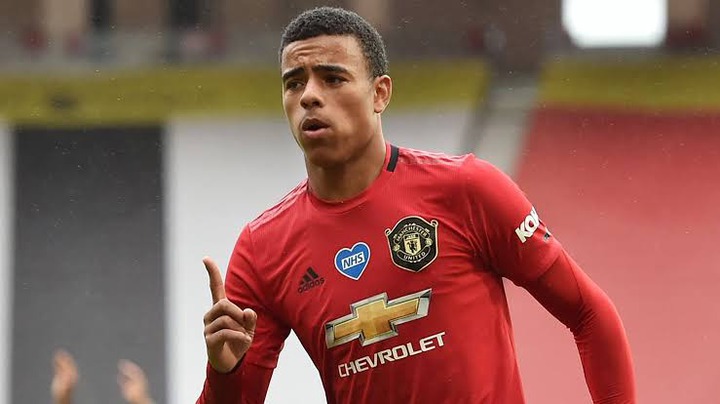 Paul Pogba has been the base of Manchester United midfield. He has been incredible since he returned from injury. Why change him?

It's a pity that Manchester United lost this game to Chelsea.