Meet the son of Daniel Aiyenugba who is also a goalkeeper.

By 9aijaSport (self media writer) | 7 months ago

Former Super Eagles goalkeeper Dele Aiyenugba had an illustrious career while playing in Europe. After leaving Enyimba, Aiyenugba joined Hapoel Ashkelon, Hapoel Iksal, and Hapoel Afula before returning to Kwara United. He had thirteen caps with the national team between 2005-2015. 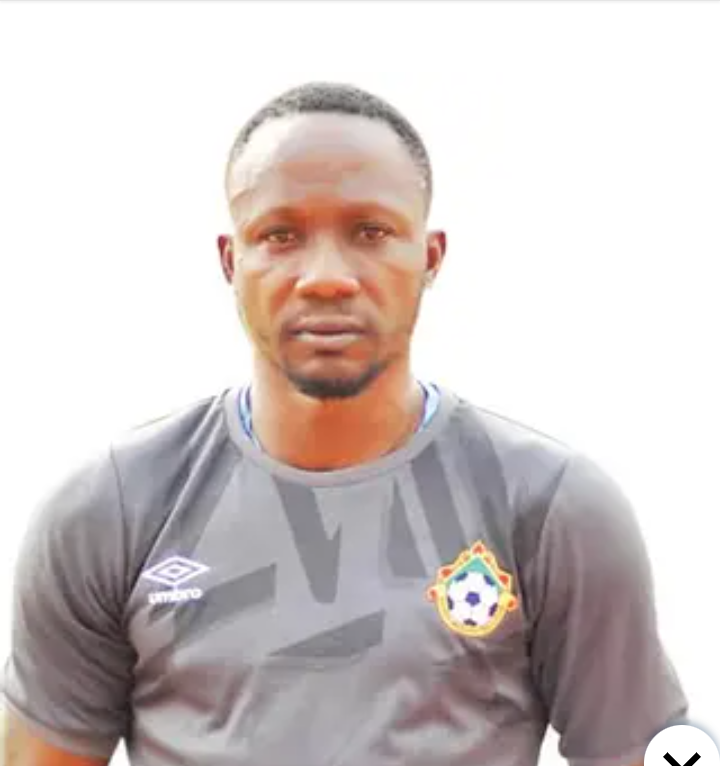 Dele Aiyenugba had children while playing in Europe, and one of them is Daniel Aiyenugba. The young shot-stopper is a native of Kwara state and is currently making waves in the state - as a goalkeeper.

He started playing as a striker before he switched to a goalkeeper. He started his career at Future Stars academy - where he caught the attention of Kwara United. 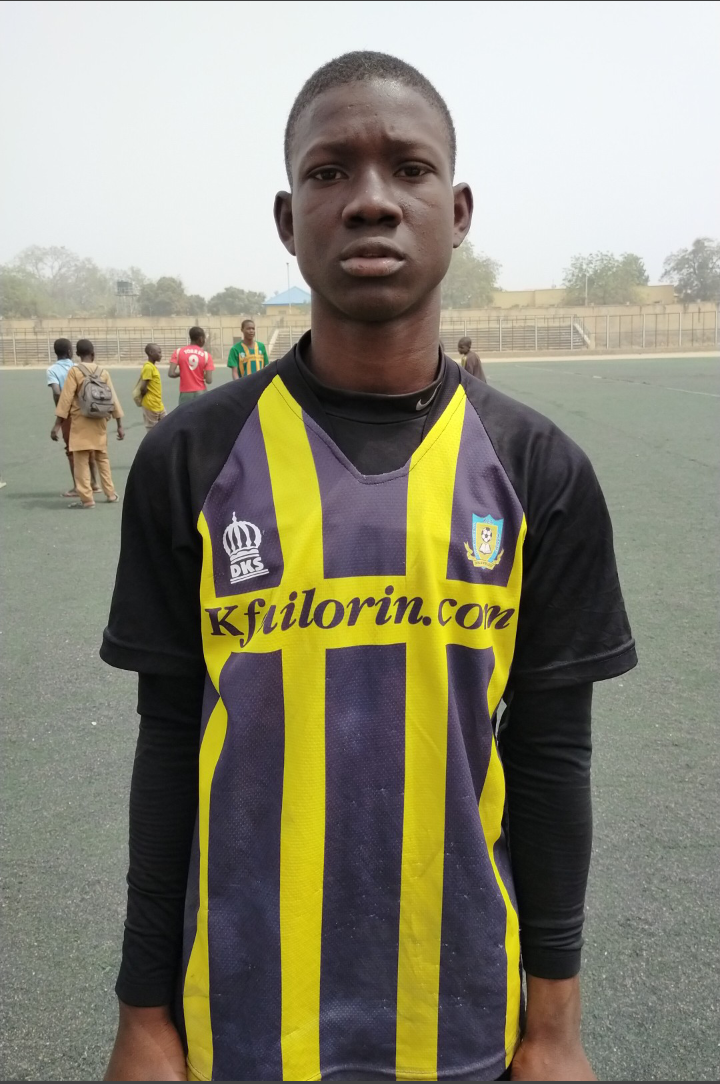 After some time with Kwara United, he moved to Kwara Football Academy on loan to aid his development. At KFA, the young goalkeeper has won the Ramat Cup twice and the maiden edition of the Kwara Youth League.

Kwara United called back Daniel to represent them at the 2020/2021 NPFL U-15 tournament. Kwara United U-15 - were knocked out at the second stage of the tournament despite going through the first stage. 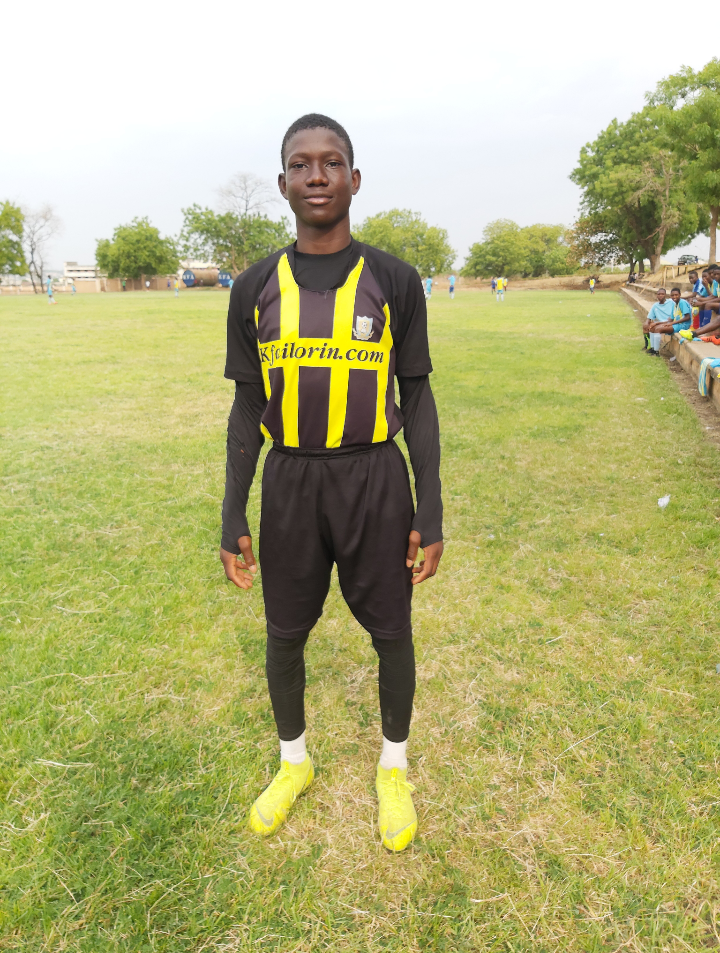 When asked, Daniel believes that the team exit the tournament - at an early stage because there was no love between the players.

"We got knocked out because we did not have love in the team, and we fight when we want to do something.

Kwara United U-15 team got to the final of the last edition of the NPFL 15 tournament, losing to Katsina United - in the final. 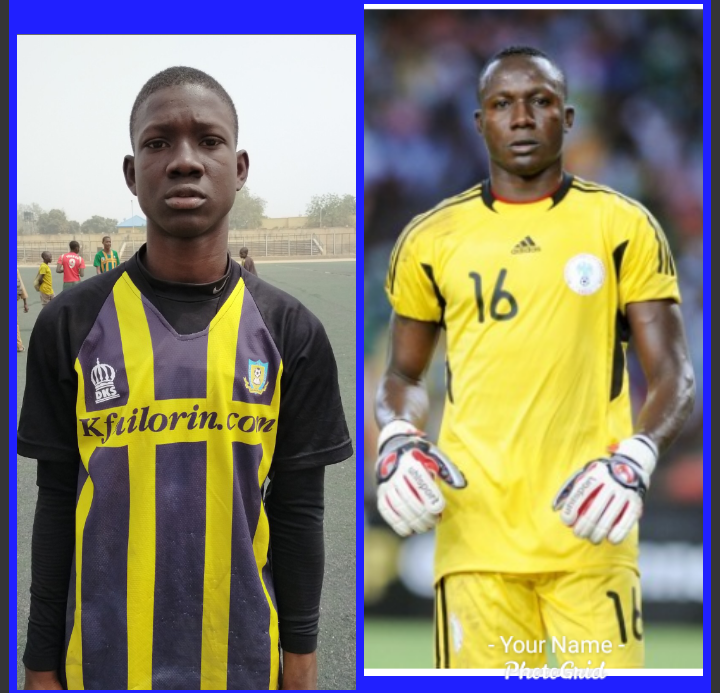 His development - has been compared to his dad, and if he continues, he might make his debut for Kwara United and possibly play in Europe.

Kwara United lost 2-0 to Lobi Stars in the Nigeria Professional Football League (NPFL). Kwara United are fifth on the table with forty-six points.