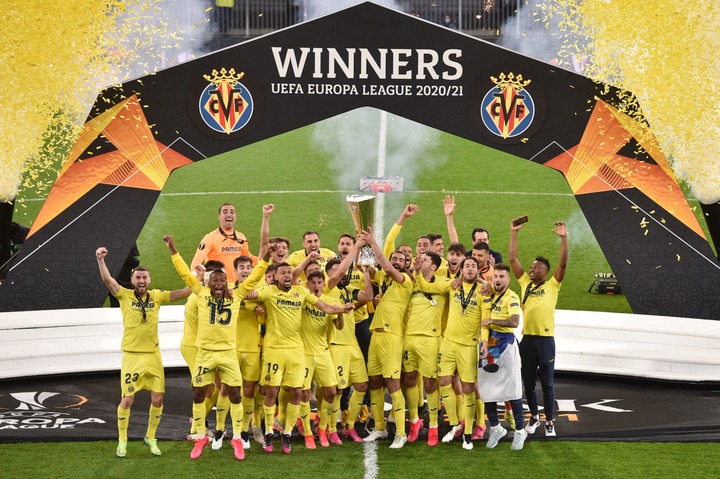 Villarreal's goalkeeper Geronimo Rulli made himself a hero after smashing in his own net and denying Spain's David De Gea a chance to find the back of the net. 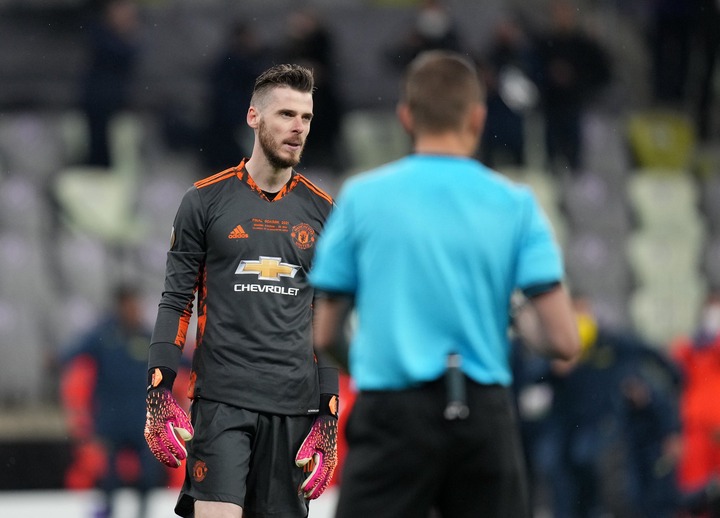 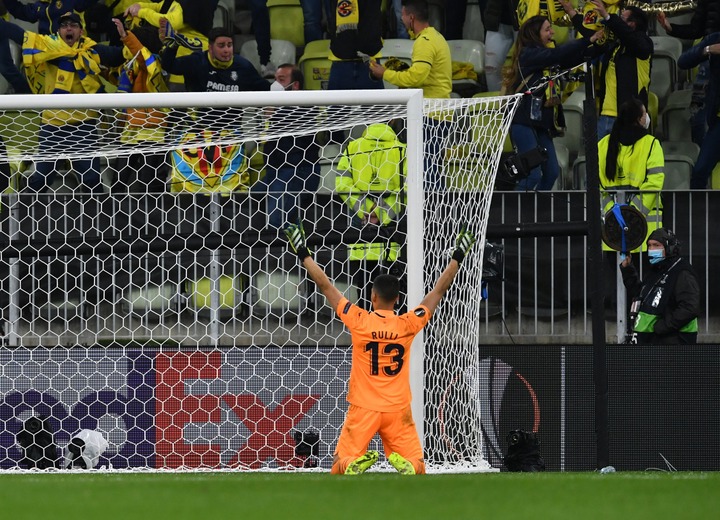 Unai Emery's men were a goal ahead at halftime after a Gerald Moreno's goal gave them the lead with 15 minutes left in the first half.

But a resilient Man United were far improved in the second half and were able to find the net in the 55th minutes, thanks to Edison Cavani's effort which levelled the game for Ole Gunnar Soskjaer's side. Unai Emery's side were more energetic and dangerous in the first period of extra time and Solsjkaer didn't make his first change until the 100 minute.

There were superb penalties, close shaves and poorly attempted saves during the penalty shootout, after all the players converted their penalty kicks and it went down to the goalkeepers. Villarreal's goalkeeper find the back of the and later denied De Gea from scoring which ended United's hopes of winning their first trophy after four years. 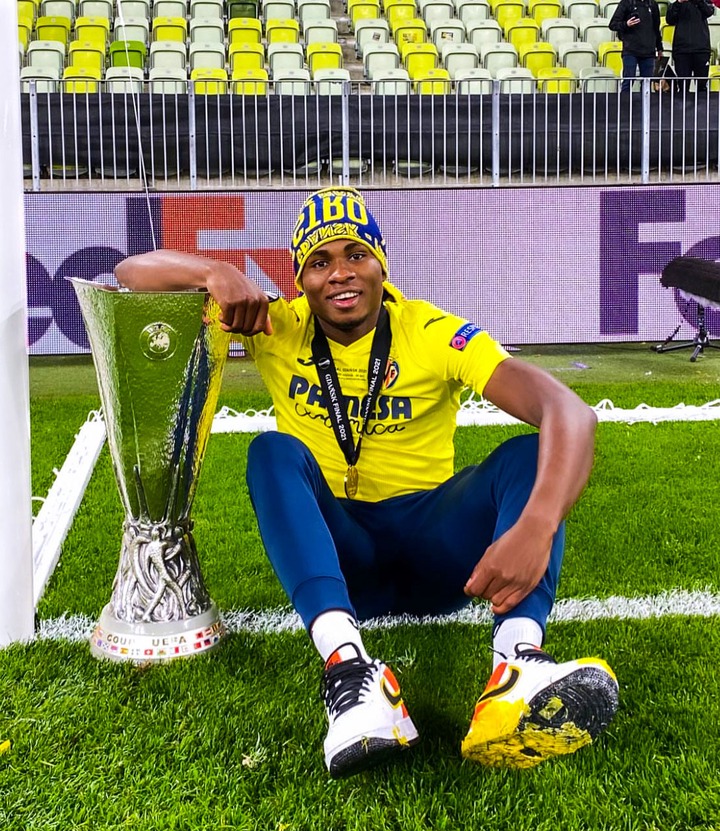 Nigerians have been jubilating after Villarreal's victory over Manchester United because Super Eagles 22 years old star is part of the trophy winning Villarreal on Wednesday night. 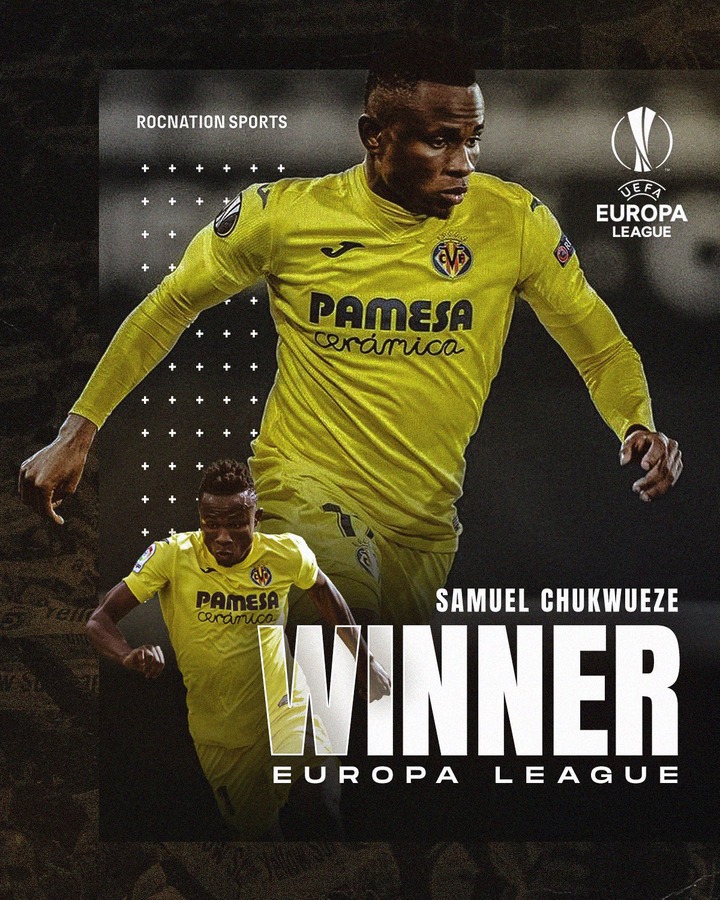 Samuel Chukweze has played an important role for Villarreal in this season's campaign, though he couldn't play the final because of the injury he picked against Arsenal in the semi finals. 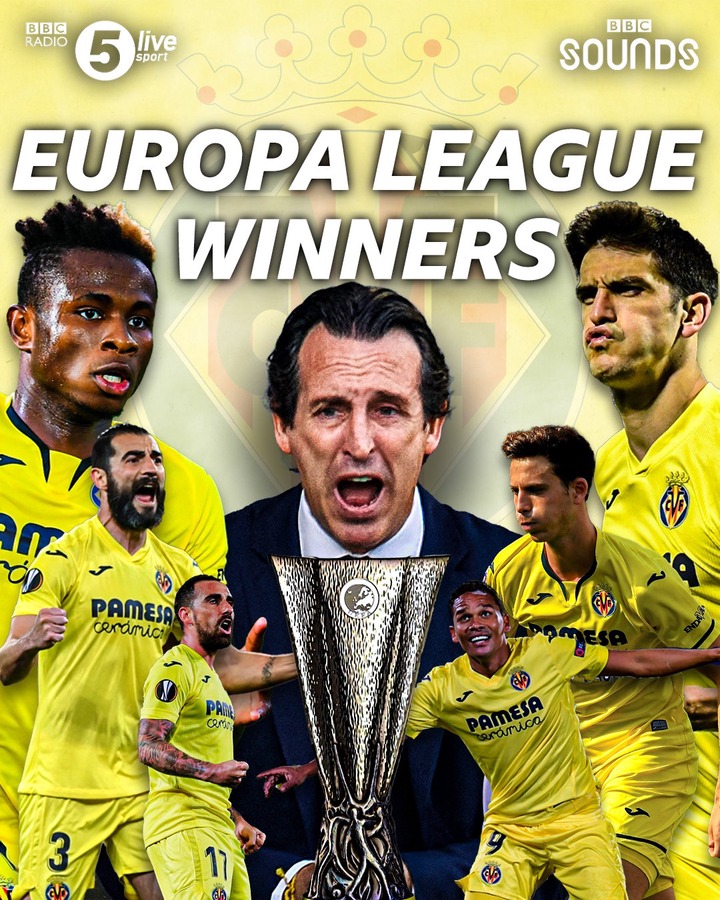 Chukweze join other Nigerian stars who won a silverware this season many footballers, celebrities and other cheerful Nigerians have congratulated the Super Eagles star.