By Sochikaima (self media writer) | 24 days ago 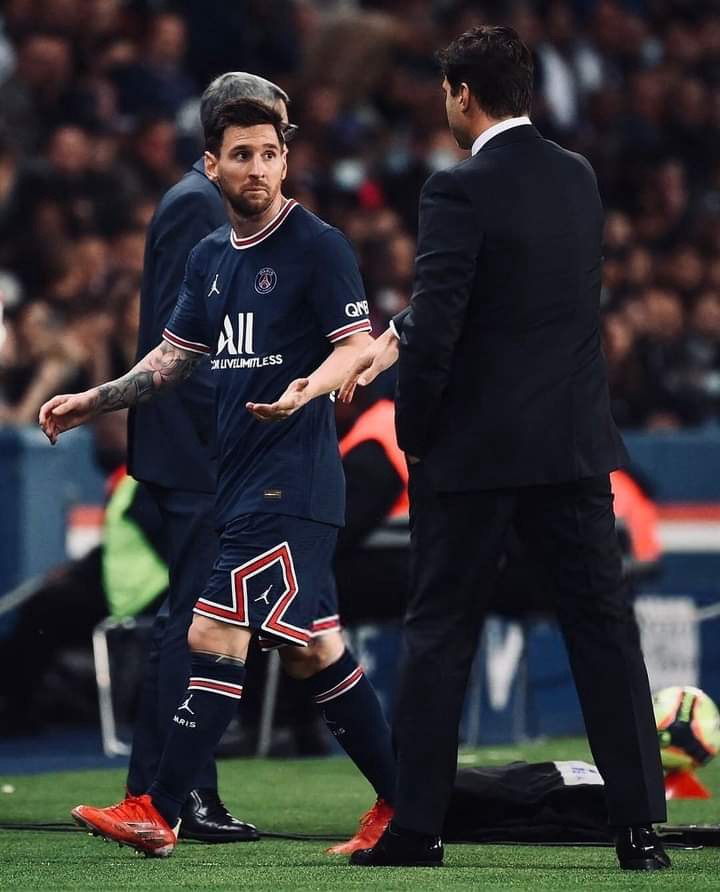 The journey Lionel Messi embarked on at PSG may seem to be difficult for the Argentine striker, at the beginning.

At the moment, Messi has played three matches and recorded no goal. He also did not register any shot on target, or give any assist. 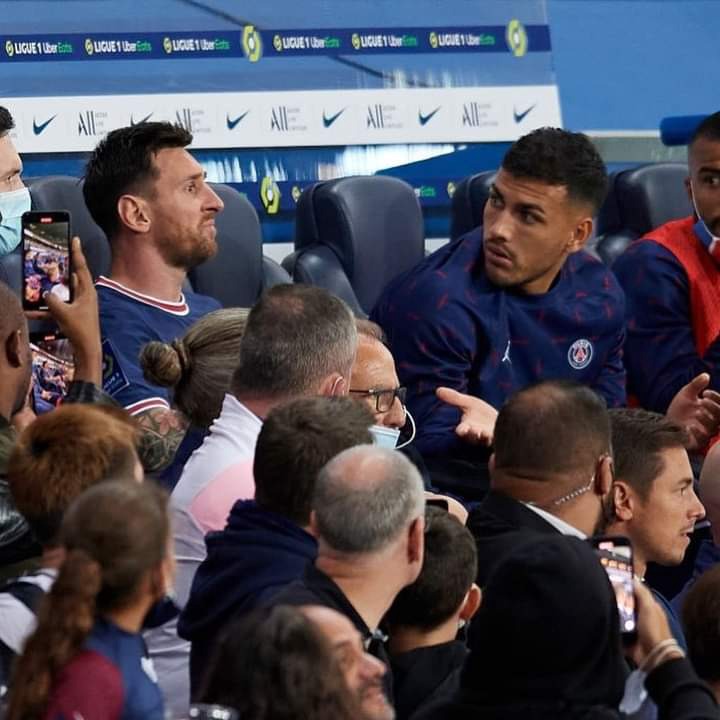 This is contrary to his main contender, Cristiano Ronaldo, who has scored four goals in three matches.

There is the need to further discuss factors that may be responsible for what is happening to the legendary football icon, Lionel Messi.

Below are three things PSG Coach Needs to do to help Messi score goals this season.

#1. Restructure the attacking formation of PSG

Many analysts have proposed that the manner in which PSG attack is structured makes it difficult for Lionel Messi to thrive. 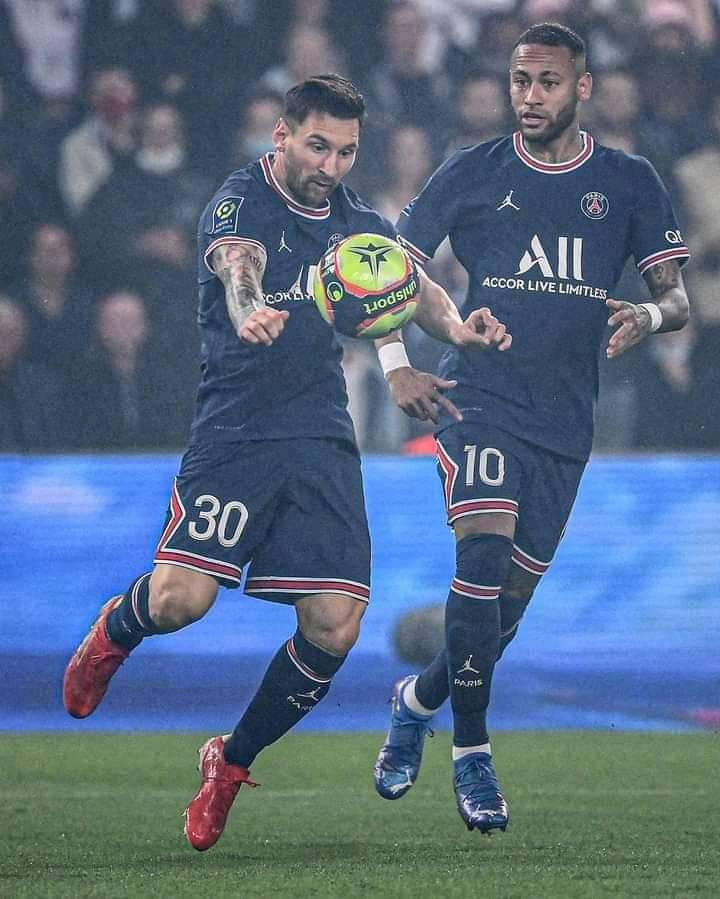 At Barcelona, the entire team seems to be built around Messi and the loyalty was key for him. At many occasions, he showed extreme connection with his team mates at Barcelona. 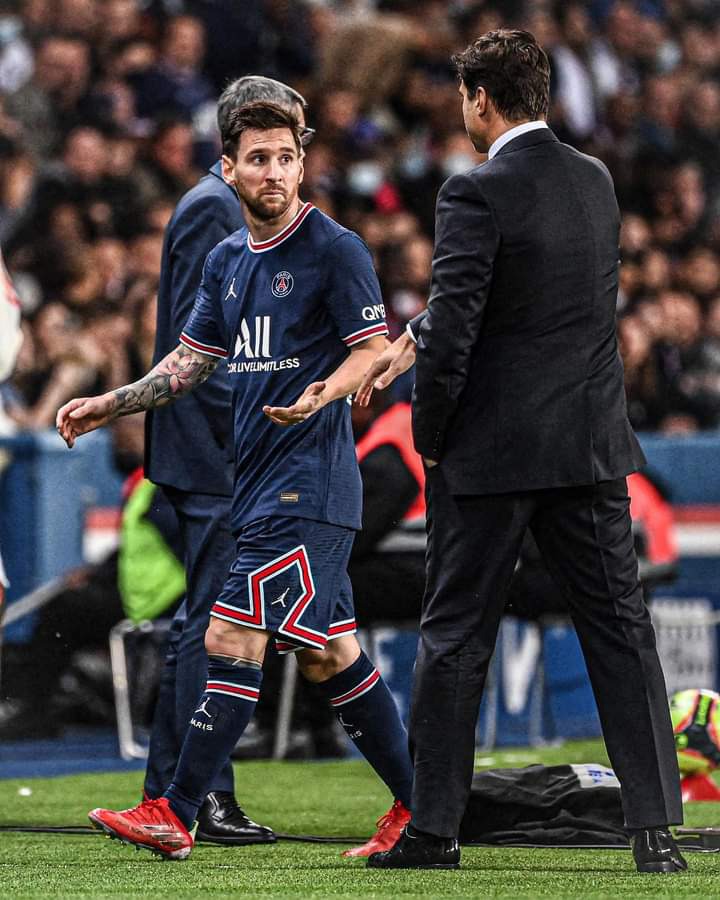 The reverse is the case at PSG. It seems the team is built on individualistic efforts, where players (attackers) are expected to work out goals for themselves.

#2. For the interest of team spirit, let Messi take penalties for now

The issue of who takes penalty is also key at this point. At Barcelona, the number one choice for taken penalties was Lionel Messi, unless he accepts to delegate such.

It would have been considered an act of team spirit for Neymar to hand over the penalty PSG git against Lyon, to Lionel Messi. This can be attributed to the fact that the whole world is waiting for Messi to score a goal at PSG. 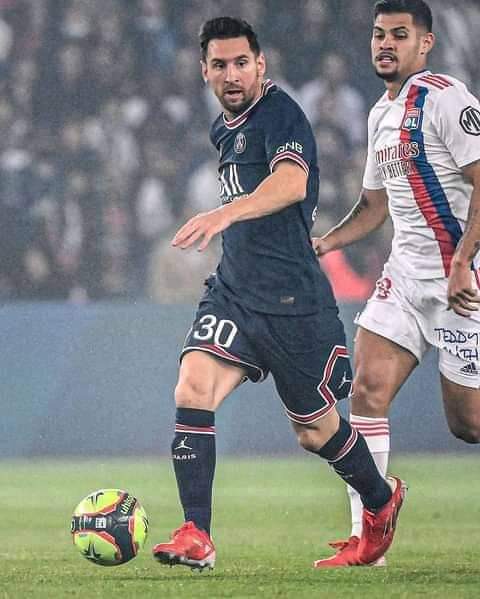 #3. Solve internal rivalry and envy among the three forwards.

Just Yesterday, some analysts presented details of the activities of Kylian Mbappe since Messi joined PSG. In a subtle means of advise, it was unveiled that Mbappe has been 'arrogant' since Messi arrived PSG. In what some people call envy, it was speculated that Mbappe may not assist Messi to score any goal. 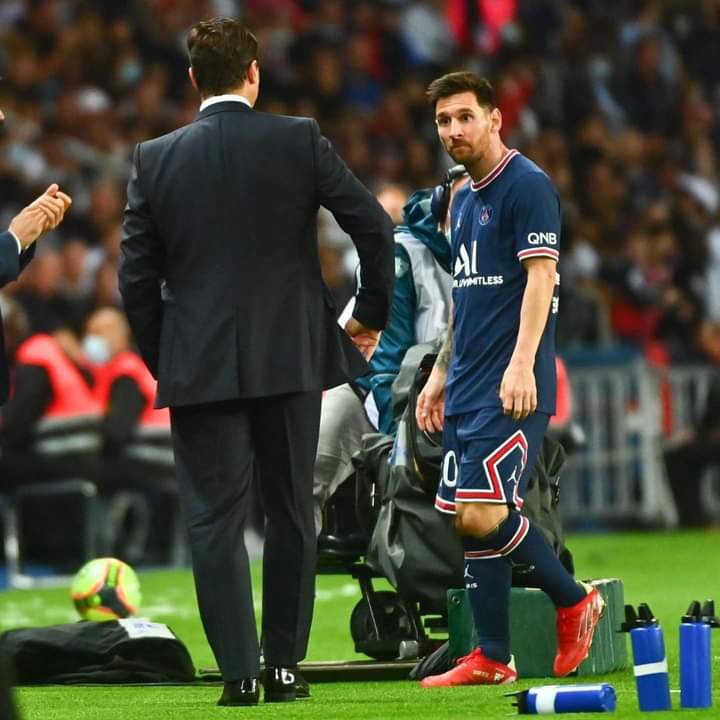 At the peak of these considerations, when will Messi register his first goal at PSG?

How To Prevent Dark Spots On The Legs

2 Solid Reasons Why You Shouldn't Date A Married Person