The Teslim Balogun Stadium was left in shock as the Super Eagles of Nigeria suffered a 1-0 defeat to the Central African Republic. 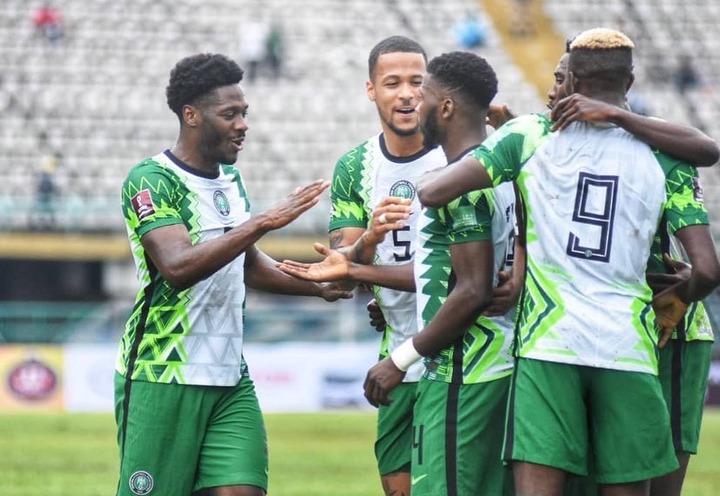 Prior to this game, Nigeria had won both World Cup qualifying group games while C.A.R remained winless. They had only scored one goal and had one point out of six available, everything pointed to a win for Nigeria.

However, it wasn’t to be for many reasons but I’ve narrowed it down to the most obvious three of those.

As we’ve already established, Nigeria were overwhelming favourites to win this game and that came with a lot of pressure. 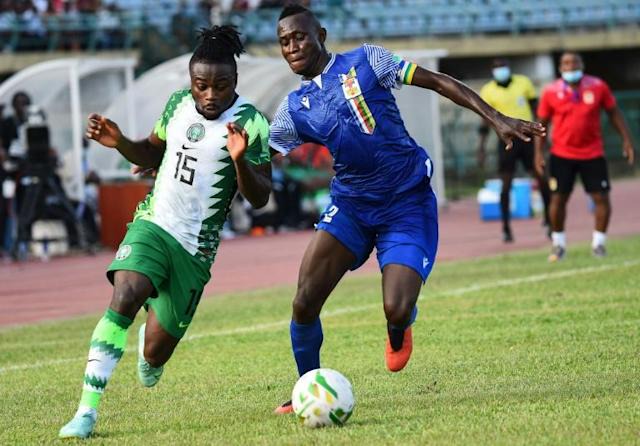 Nobody gave C.A.R a chance to win and it was obvious in the lack of urgency in Nigeria’s game that they expected this to be easier than it turned out.

The fact that they played in Lagos with the crowd cheering their every touch loudly also contributed to the overconfidence.

The Super Eagles weren’t wary of their opponents’ threat on the break. Both centre-backs often pushed high up the pitch which ultimately cost them.

There are reasons to believe the Super Eagles might have won if they treated this game as a must-win game.

Too many players performed below par in this game and it would have been hard for Nigeria to win. Victor Osimhen and Chidera Ejuke were the only starters who had a good game. 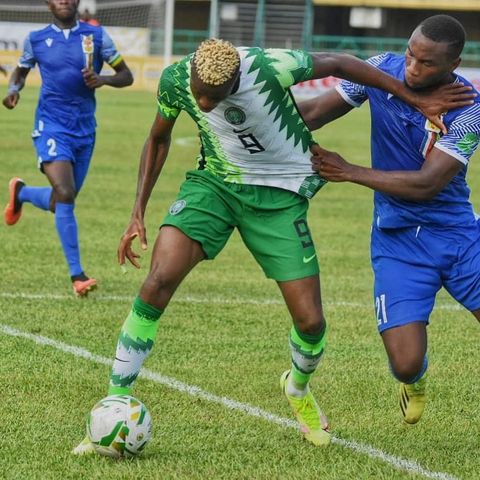 Francis Uzoho in goal was average at best, so were Leon Balogun and William Troost-Ekong in central defence. Both fullbacks were simply not good enough.

Ola Aina made some progress as the right-back but he consistently failed to find his teammates in good positions.

Jamilu Collins was even worse as the left-back, simply refusing to contribute to the attack in any way.

Both central midfielders also struggled to impact the game as they wanted. Frank Onyeka often dropped into defence to cover for the centre-backs while Joe Aribo didn’t progress the ball as well as he usually does.

Moses Simon was ineffective on the right-wing while Kelechi Iheanacho was lively until injury forced him off at halftime.

The substitutes injected some urgency into the team, especially Ahmed Musa and Simon Kalu. Taiwo Awoniyi made his Super Eagles debut off the bench and had two good chances which he should have converted.

It turned out to be one of those days for Nigeria, too many players had an off day.

In a situation where the players were underperforming, tactical ingenuity would have helped Nigeria. Needless to say, Gernot Rohr doesn’t have that in his locker.

After a drab first half, it was obvious the team was crying out for creativity but Rohr did nothing about it. 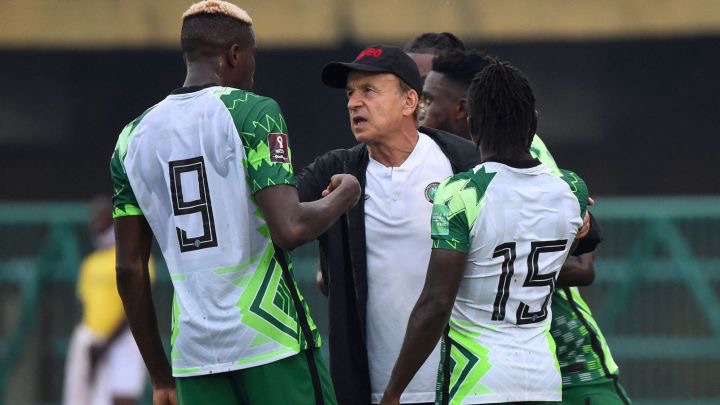 Failure to either substitute Jamilu Collins or instruct him to get further forward exemplified Rohr’s tactical shortcomings.

Joe Aribo is usually a box to box midfielder but he failed to attack the opposition box in this game. We can only assume Aribo was sitting deeper on Rohr’s instruction.