Does Romelu Lukaku have a weaker foot seeing that he has scored 31% of his career goals with right foot? 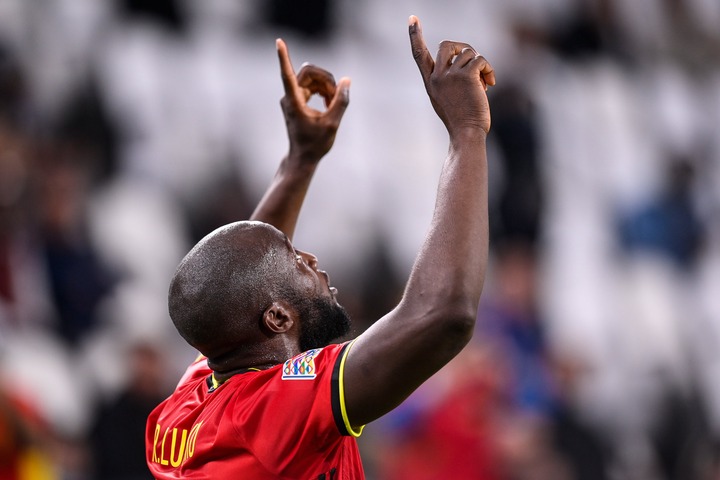 Romelu Lukaku remains one of the best strikers in the world currently. He proved himself at Everton, Belgium and Inter Milan. This striker is also doing well at Chelsea although it has not been all good for him in the last 4 games.

Romelu Lukaku has scored majority of his career goals with the left foot, the way he plays shows that he plays better with left foot as well. 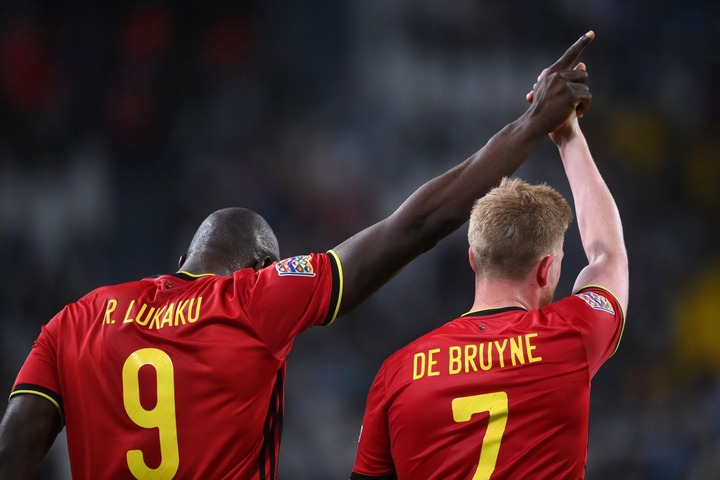 However, some fans see Romelu Lukaku as a player whose right foot was made for decoration. This was witnessed most when the Belgian striker played for Manchester United. He found it difficult to control the ball with the right foot.

Everything really changed at Inter Milan, the striker trained very well and mastered how to use his right foot very well.

He scored many goals with his right foot during his stay at Inter Milan and than made his goal ratio to increase. 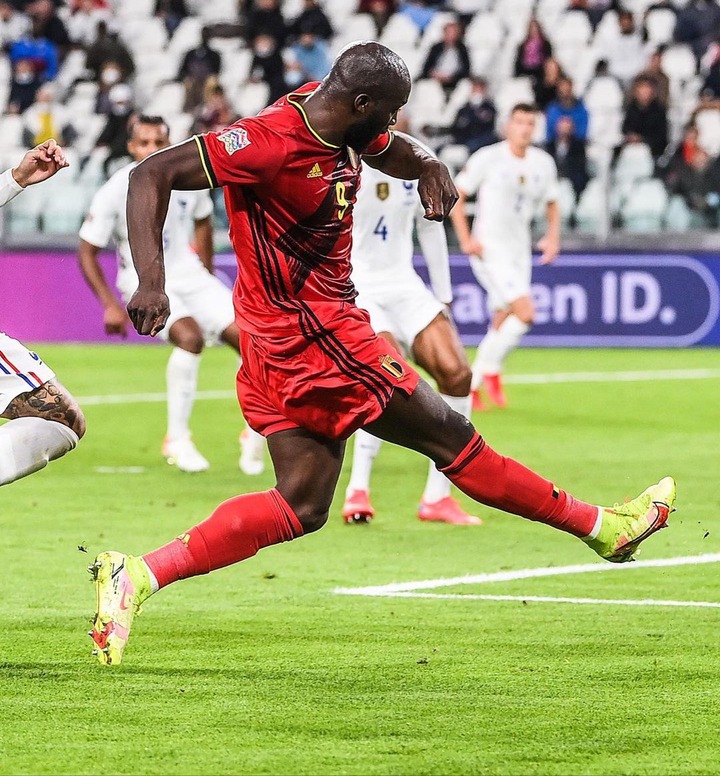 Statistics has it that 31% of Lukaku's career goals were scored with the right foot. Last two days, Romelu Lukaku scored a goal for Belgium with his right foot.

He was in a tight corner and that made the defenders to expect a cross, this Belgian striker played the ball directly into the goal post.

The big question remains, does Lukaku still have a weaker foot?

Scoring 31% of his career goals with the right foot shows that it can no longer be referred as a weaker foot. Lukaku is obviously a left-footed player but his riggt-foot cannot be referred as a 'weak foot'