Liverpool and Chelsea battle it out for three points in the Premier league with Chelsea's Coach, Tuchel having a fine run of games but that can't be said for his counterpart, klopp who's been struggling to get the points. Today's game is being tightly contested as they both seek to be in the top four. 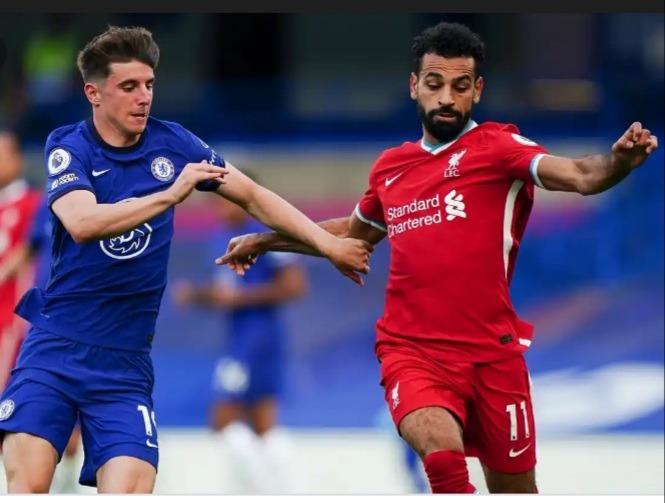 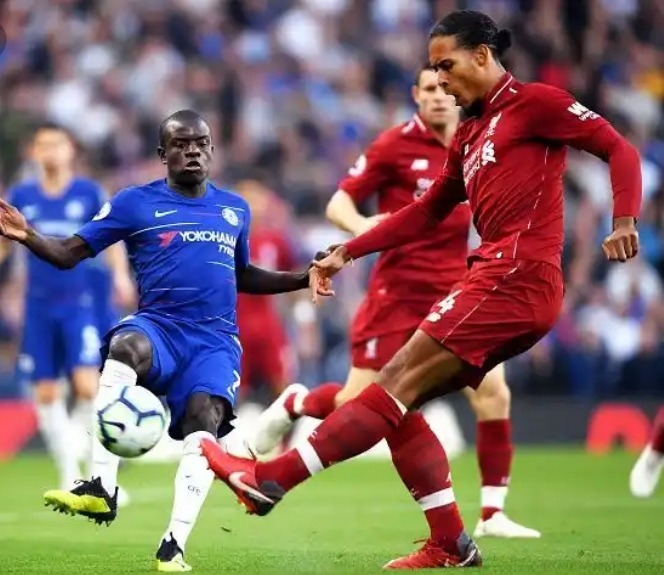 Chelsea's formation against Liverpool seems to be a little odd as they play with just a single striker even though we know that Liverpool's defence has been in poor form; Virgil is still absent and they lack coordination at the back line.

Fans would have expected more strikers to capitalize on the opportunity but Tuchel used only Timo Werner and he had his reasons for that. 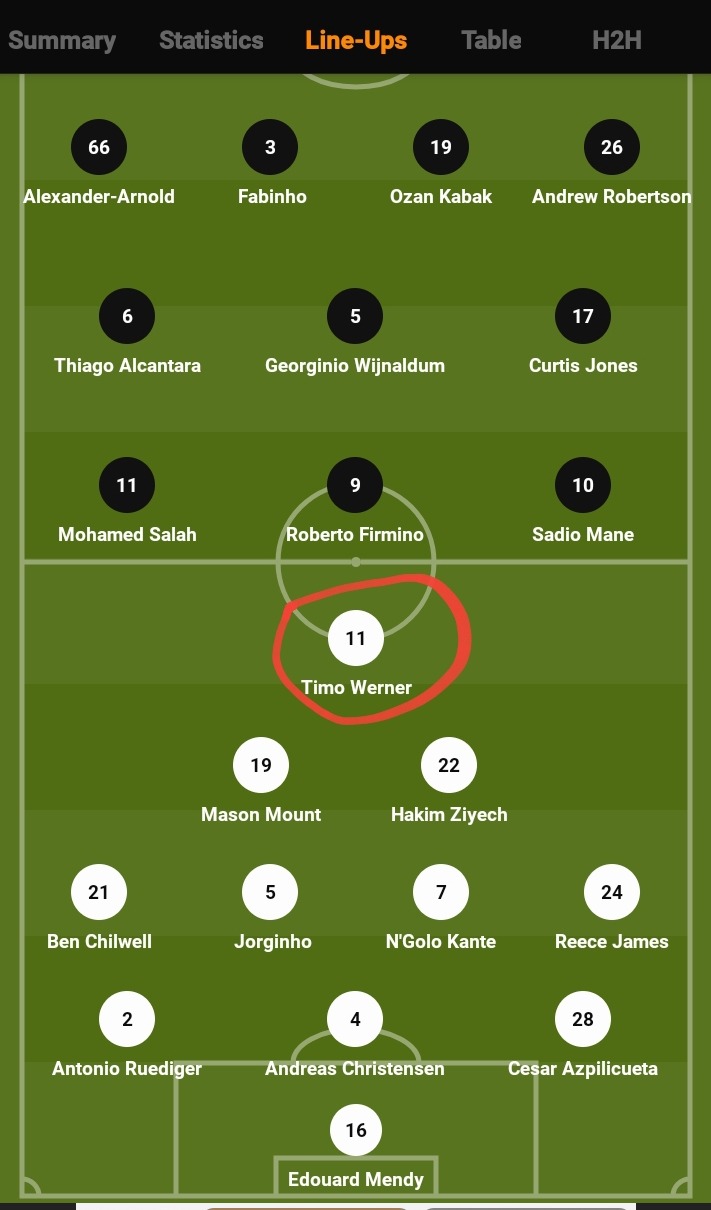 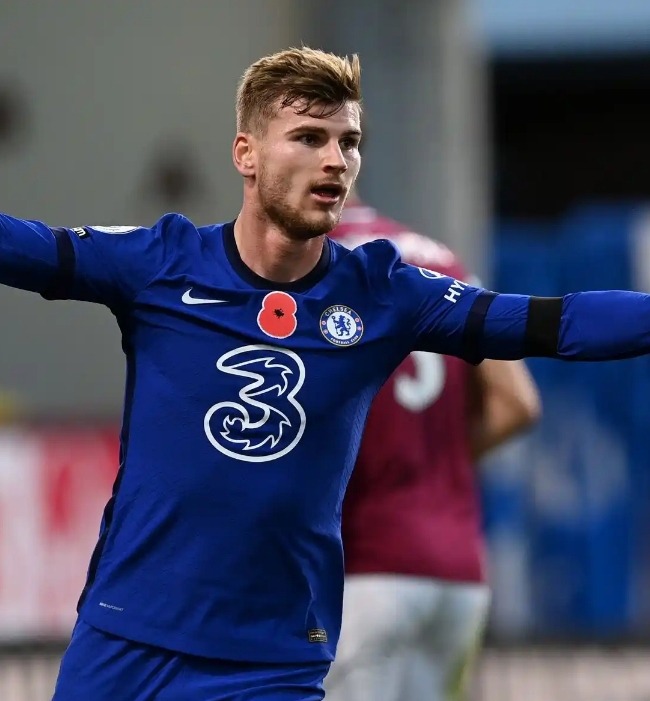 When asked during the Pre-match conference regarding his decision to use Werner and not Giroud, he said one thing which was High Speed. He used Werner because of his sharp speed which Giroud doesn't have and hopes he will be able to use it against Liverpool's high defensive line.

When you have such a fast player against defenders that like coming towards the midfield line, all he needs will be fantastic through balls as long as he can open up spaces between those defenders. Tuchel also said when the game changes possibly in the second half and the team gets more crosses or set peieces, Giroud could come into play and that would be definitely be for his aerial supremacy.

Do you think his game plan will work against a weakened Liverpool team?