Transfer News: Arsenal are negotiating with the La Liga midfielder for €20million

By Brimkam (self media writer) | 21 days ago 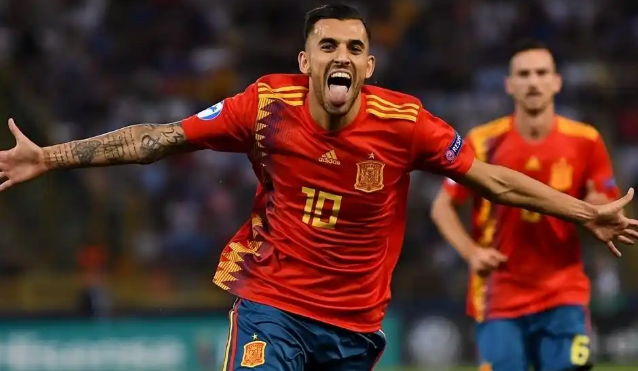 Apparently the London giants are interested in the services of Dani Ceballos, the Gunners are closely following the situation of Real Madrid, which has been unhappy with injuries this season, and the Spain international is expected to be back at his best in November.

He is currently in one-to-one training and if he returns in time the playmaker may have a chance to break into the white side with Carlo Ancelotti, but Dani has other options, including a surprise return to Arsenal. Overall, he spent the last two seasons on loan in north London, adding a total of 77 competitive appearances for Arsenal, including the FA Cup win during the Spanish coach's first term. 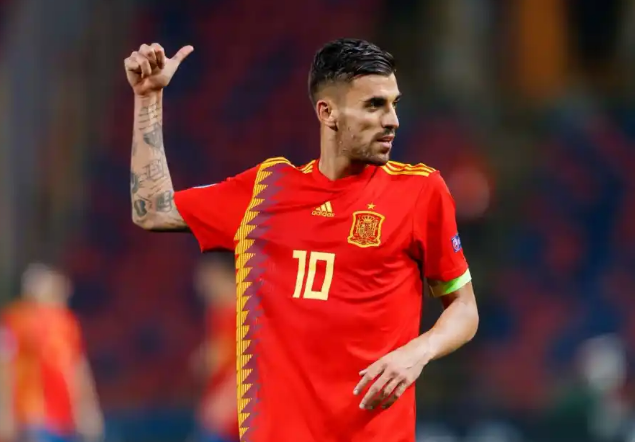 A success at the Emirates Stadium due to the lack of consistency in its ads. Thomas Partey's arrival last summer, coupled with the sudden replacement of Granit Xhaka, influenced his role on the first team and ultimately forced Arsenal not to bother to step down from the playmaker this summer.

Arsenal eventually chose Albert Sambi Lokonga, who has done well since arriving from Anderlecht. now he has put Mikel Arteta again in a precarious situation, which he lacks a viable alternative for Thomas Partey or Lokonga.As a result, Arsenal are considering the idea of ​​resigning the former Real Betis playmaker this winter.