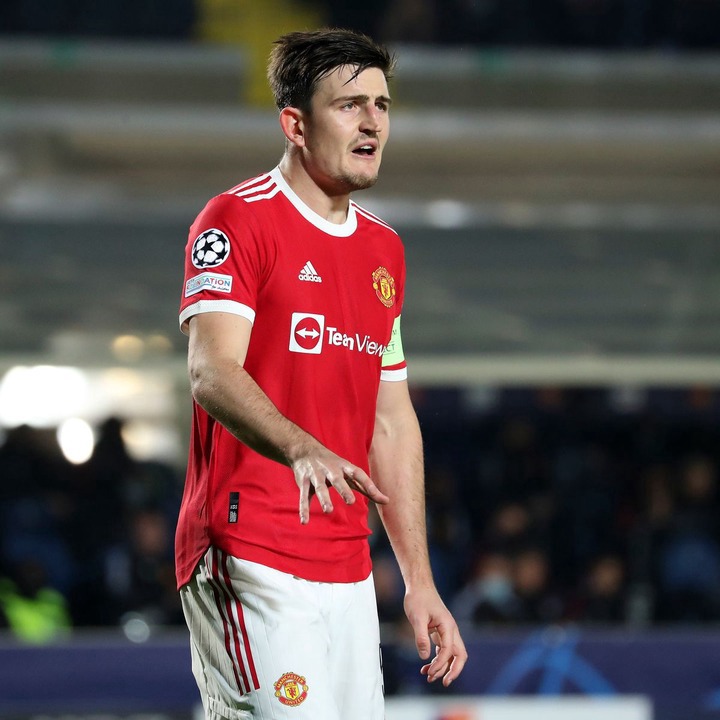 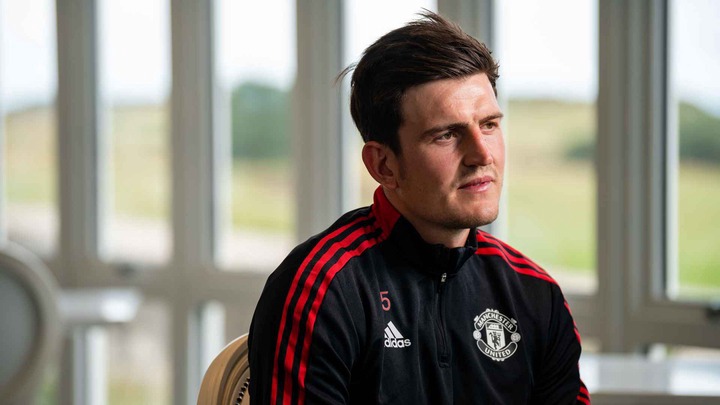 Harry Maguire stated that Manchester United players have failed to remain consistent. The England international noted that in order to be the best, the Red Devils' players must be mentally strong.

"As a Red, our most formidable adversary is certainly ourselves. I'd argue that at times this season, as a club, we've let ourselves down by being a little too inconsistent, not just for a whole game, but throughout. There have been instances when we've been outstanding in games and then slipped a little and were punished. As a result, I'd argue that our most formidable adversary is ourselves." 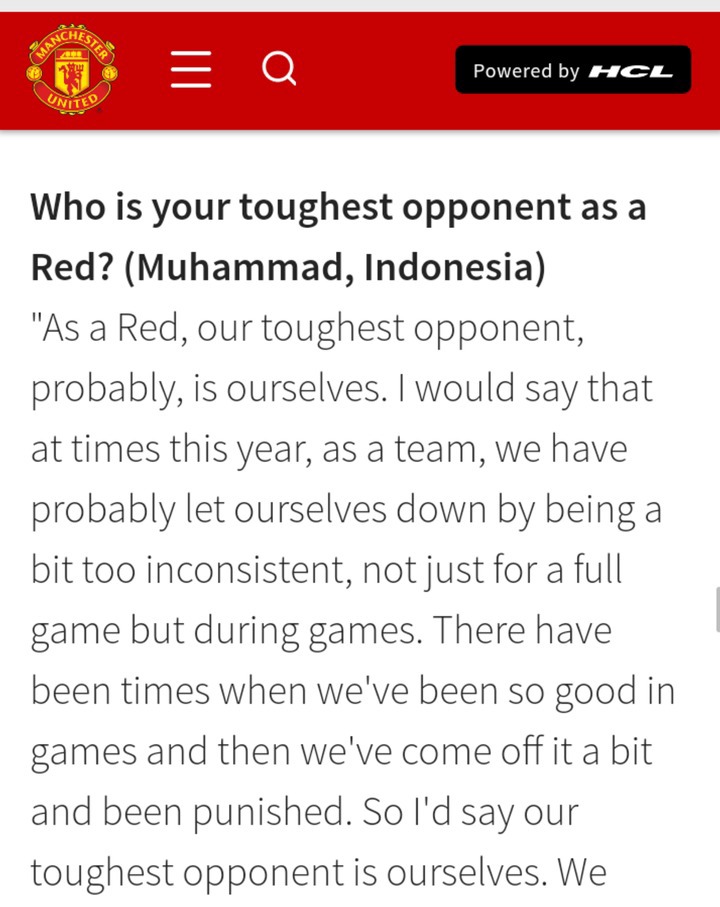 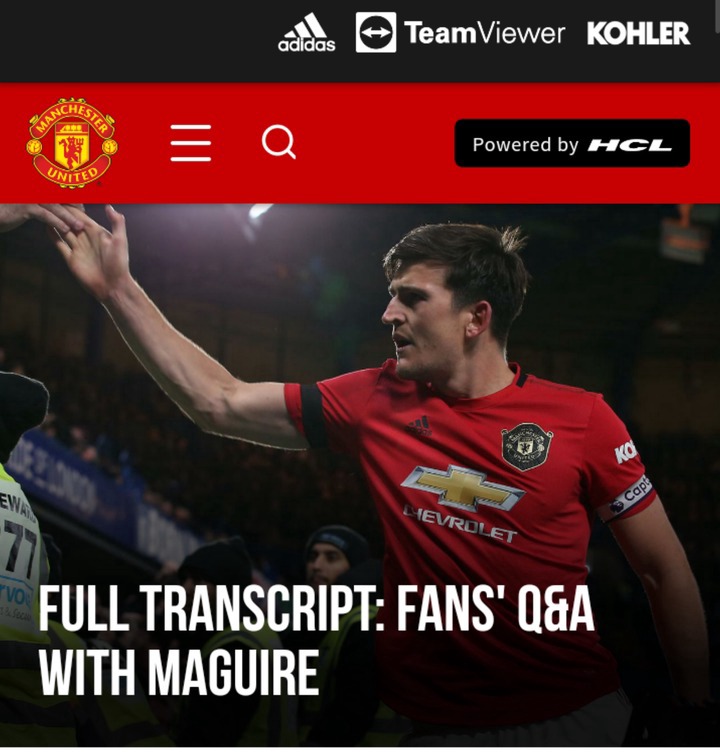