By BRIGHT.LOADED (self media writer) | 1 year ago

According to the Guardian, Manchester City is willing to spend £127 million ($175 million) on Harry Kane.

Tottenham is rumored to be willing to sell for around £150 million, but City is attempting to negotiate a lower price. 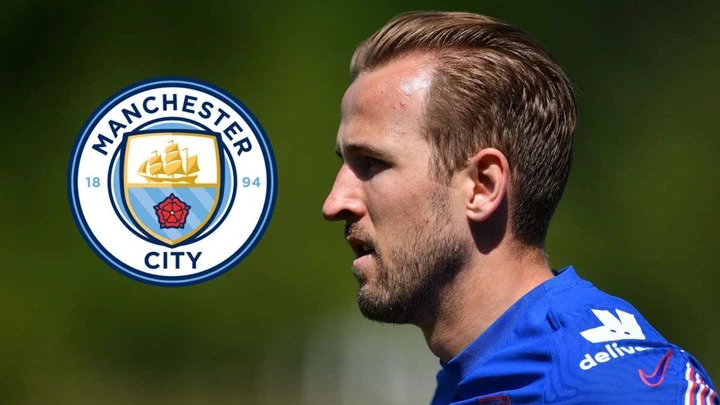 In the meantime, Kane might be named in Tottenham's squad for their encounter against his future club this weekend.

If other targets are not met, Arsenal will contemplate a loan deal for Houssem Aouar. (From the Sun) 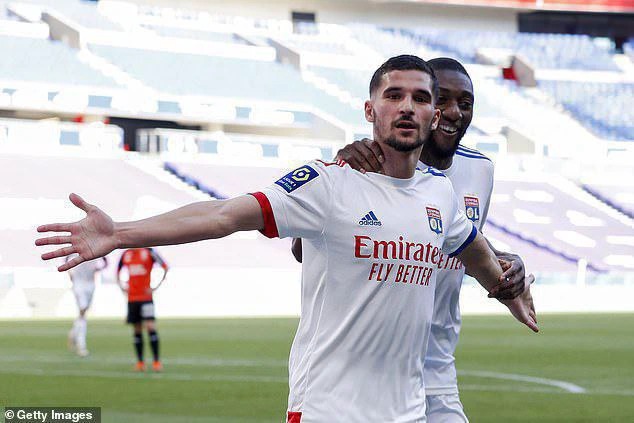 Tammy Abraham was unimpressed after meeting with Roma director Tiago Pinto, according to Corriere dello Sport.

Jose Mourinho is keen to get the Chelsea forward, who may cost £34 million if he joins Serie A.

Abraham, on the other hand, has asked for more time to consider his options after a meeting with the club's management left him cold. 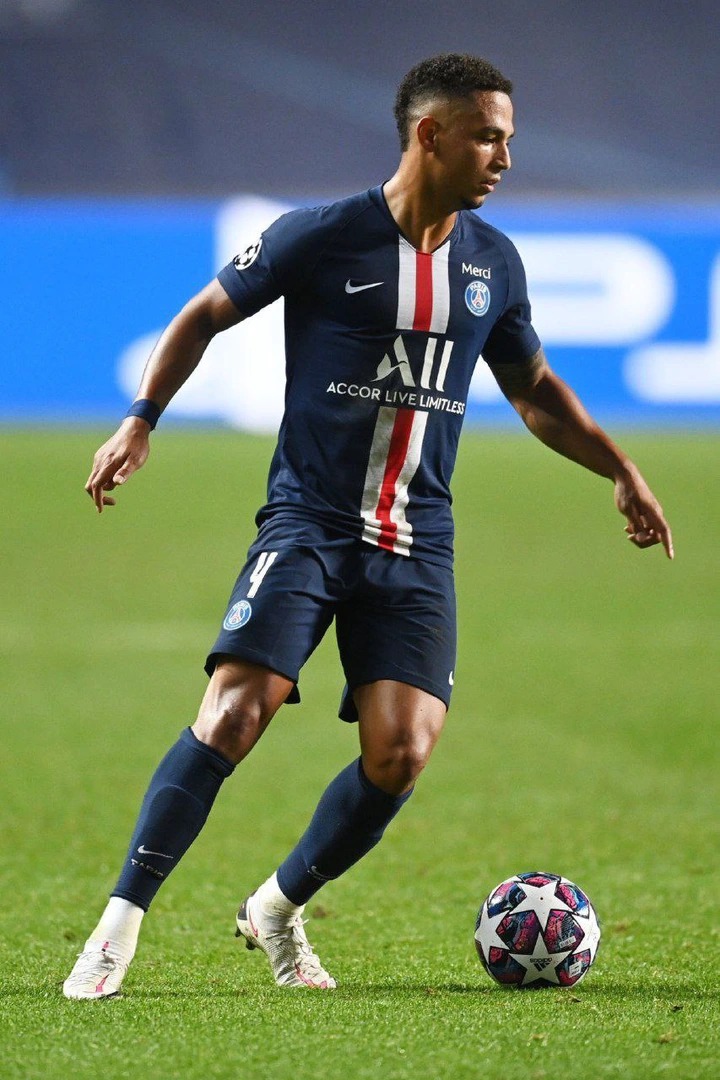 PSG has received an official bid from Bayer Leverkusen for defender Thilo Kehrer. The sum of the bid has not been revealed, but it is significantly less than PSG's desired €20 million. (Lequipe) 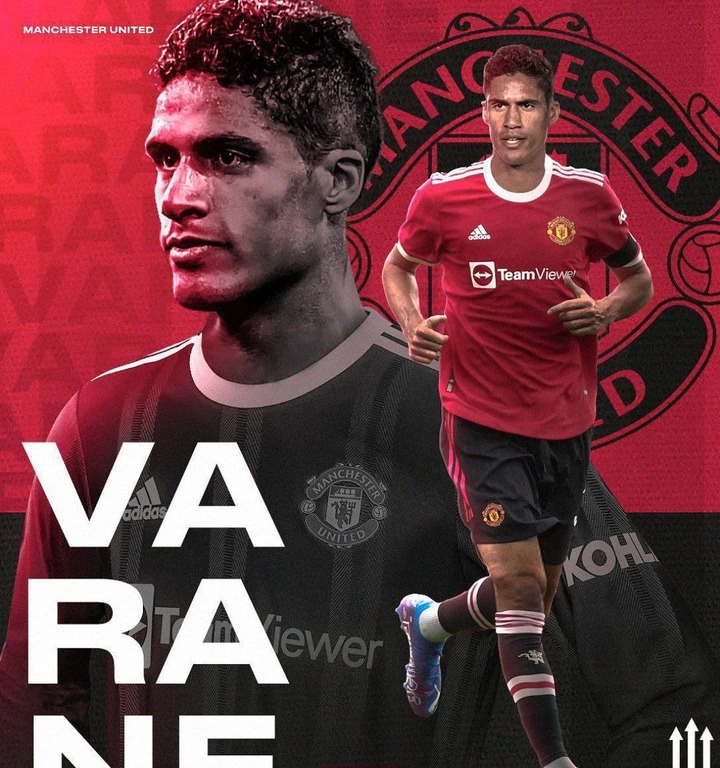 Image rights have caused a delay in Raphael Varane's Manchester United announcement. Today he practiced with the team, and the situation is likely to be resolved soon. (Source: Sport Witness) 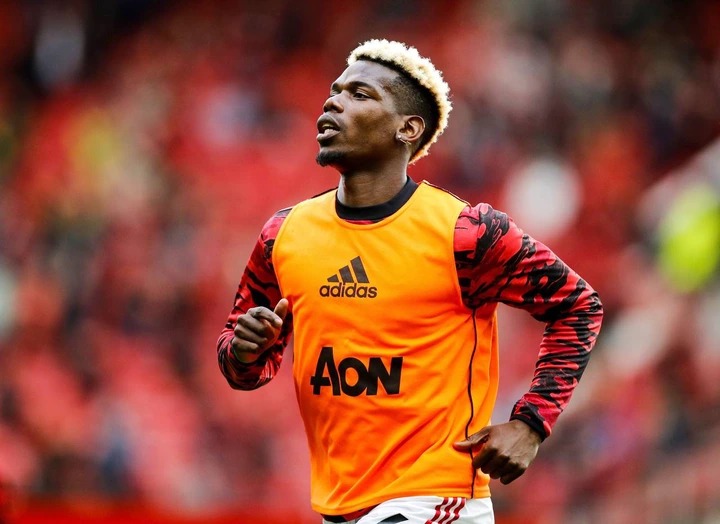 PSG's interest in Paul Pogba has not waned, according to Lequipe. Messi's signing has nothing to do with their pursuit of the Manchester United midfielder.

Content created and supplied by: BRIGHT.LOADED (via Opera News )