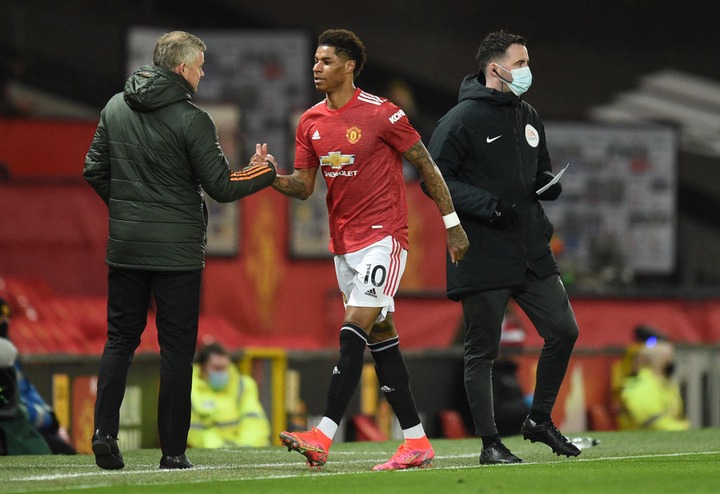 Manchester United football club of England played at home yesterday against Graham Potter's led Brighton and Hove Albion team in the match day 30 of the current campaign at the Old Trafford.

The Red Devils were very decisive as they came from behind to steal the show and earned all the three points of the three goals thriller to remained second on the table. 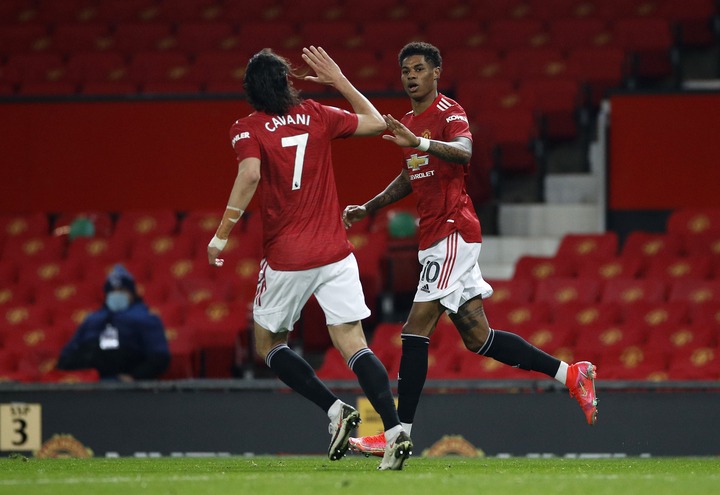 The game was so intensed between the two sides with former United player, Danny Welbeck taking the lead for the visitor in the first half before another England international duo, Rashford and Greenwood also got on the score sheet for the Ole Gunnar Solskjaer's side in the second half.

Marcus Rashford 62nd minutes levelled at 1-1 for the host and cancelled out Danny Welbeck's early first half goal, before Mason Greenwood brilliant winner secured the victory for the Red Devils with the game ending two goals to one. 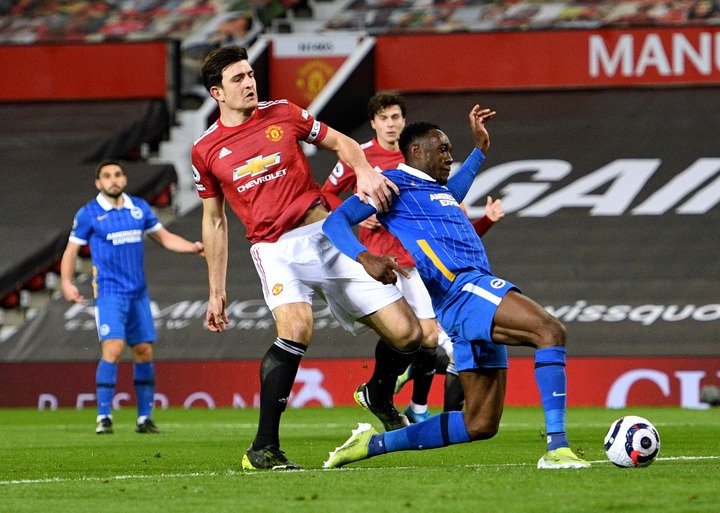 The goal opener in the game, Danny Welbeck with his strike yesterday becomes the first player to score as many as three Premier League goals against Manchester United after leaving the club. 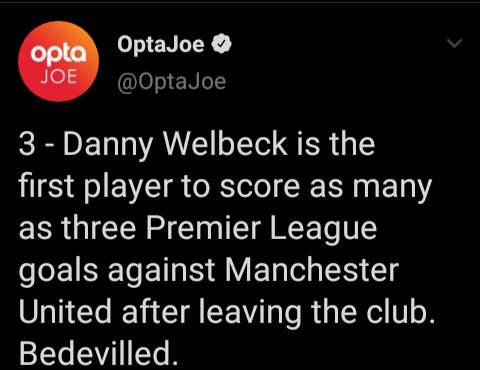 The host of the night will then be looking forward to keep their winning streak going as they have now gone 10 straight games unbeaten in the premier league, with the season gradually getting to an end to cement their spot in the race for the top fours.

Will Iheanacho continue his goalscoring form? Check out his position on the FA Cup golden boot chart

Ranking: See the EPL golden boot race as it stands