Thomas Tuchel's Chelsea squared up against Jon Dal Tomasson's Malmo side in matchday 3 of the Champions League on Wednesday 20th October at the Stamford Bridge. It was a match the blues were expected to win easily given to their home advantage, and they did just that by thrashing the Swedish club by 4 goals to Nil (4-0). 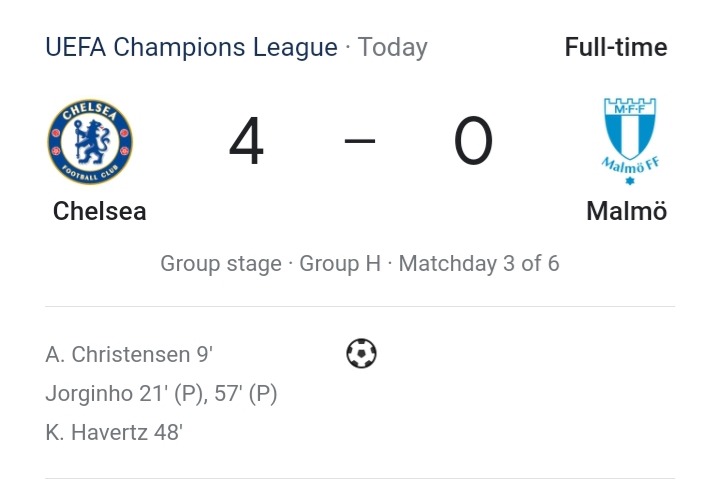 Prior to the match, Chelsea were with 3 points same with Zenith Saint Peters Petersburg, and needed to secure victory to strengthen their hopes of qualifying. In this article, we are going to see 3 Chelsea players that did impressively well to help them record an outstanding victory against Malmo. 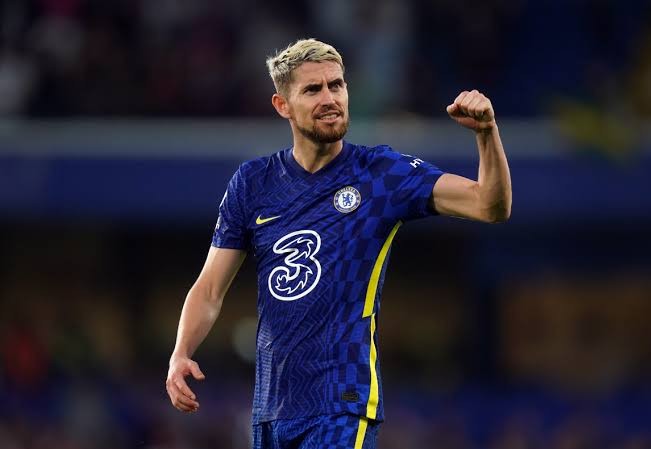 The 29-year old Italian midfielder was named in the lineup for the match, and was actually one of the most outstanding players on the pitch. He scored two penalties, one in the 21st minute and the other in the 57th minute, while also proving that his place as one of the 2021 Ballon d'Or favourites was never a mistake. 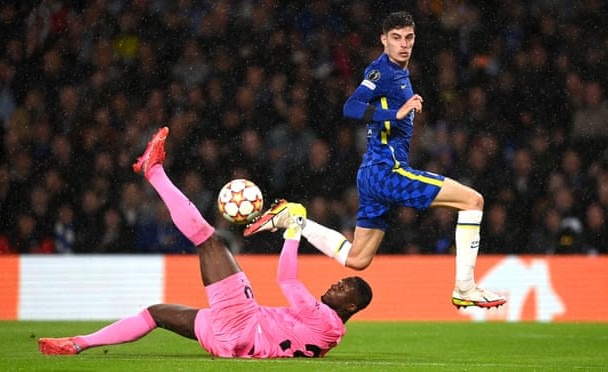 The 22-year German attacking midfielder was also an outstanding performer in the match. He was subbed in late in the first half as a replacement for an injured Romelu Lukaku. It took the young star just two minutes to register his name on the score sheet following a sublime assist from Hudson-odio from the flank. 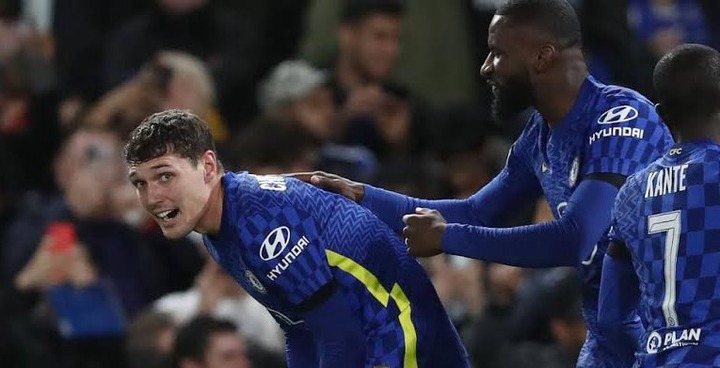 The 25-year old Danish defender was exceptional for the blues in this game. He scored Chelsea's opener in the 9th minute of the match following an assist from Thiago Silva. Apart from his goal, he also played a major role defensively to ensure that they finished the game with a clean sheet, with Malmo not having a single shot on target. 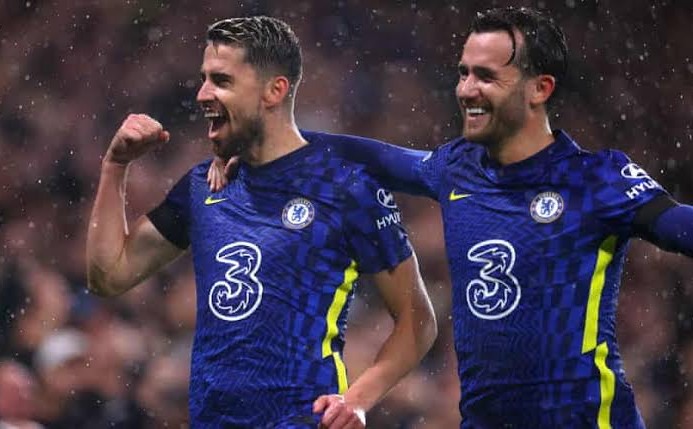 Do you think Chelsea has all it takes to retain the Champions League title this season?