Danny Welbeck to join an EPL side

By oluwaseyisoderu (self meida writer) | 7 months 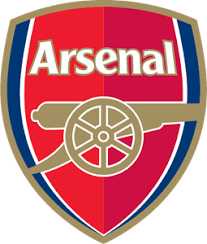 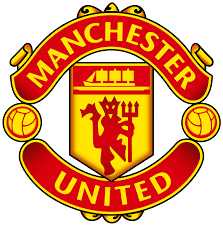 Danny Welbeck, who played for Watford football club last season in the English Premier league joined Brighton and Hove Albion on October 18 for free on a one year deal. 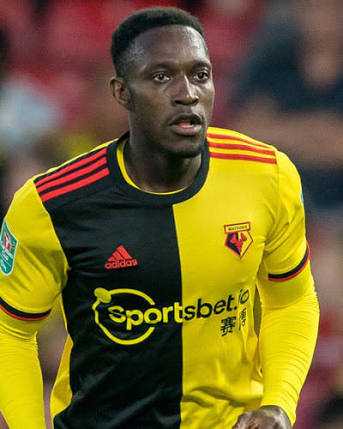 The 29 years old became available for free transfer earlier October following the relegation of Watford to the Championship league last season. The English international, who has 42 caps for England, is likely to make his debut for the Seagulls on October 26 against West Bromwich Albion. He played played for Manchester United between 2008 and 2014 making 92 appearances and scoring 20 goals winning the English Premier league title with United in 2013. He joined Arsenal from United in 2014 making 88 appearances and scoring 16 goals winning 2017 English FA cup for the Gunners before moving to Watford in 2019 making 18 appearances and scoring 2 goals.