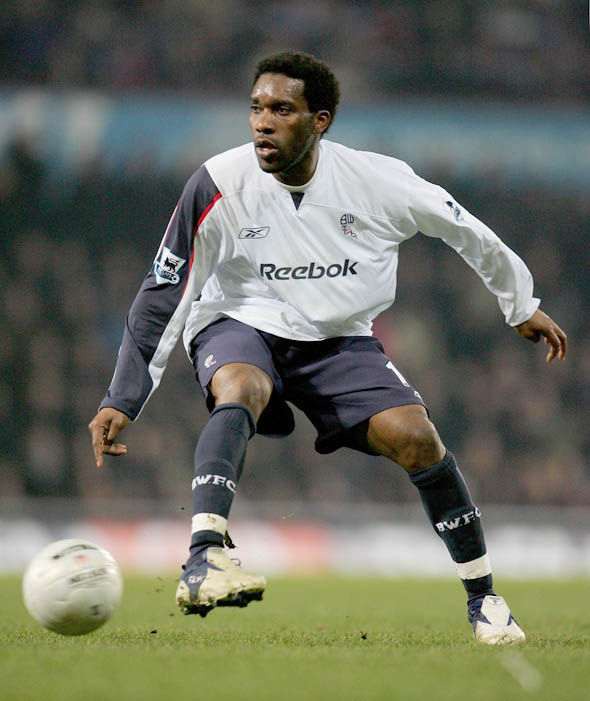 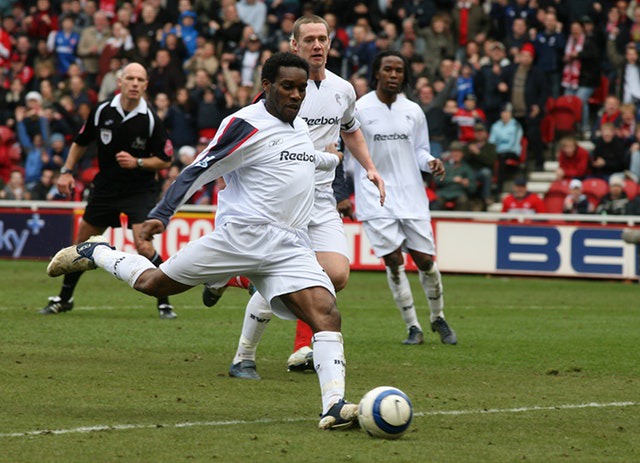 Austin 'Jay Jay' Okocha spent only four years in the English Premier League but his legacy remains as fresh as an early morning palm wine.

The Nigerian midfielder known for his exuberant skills is still remembered many years after he left England for the way he used his talents to make lovers of the game happy.

The former Super Eagles captain is in the news for all the right reasons as he has again be named in an exclusive 7-man list of the best free transfers to grace the English game.

According to The Sun newspaper, UK, Okocha deserved his place in an all-time list of 7 players whose impact helped to change the fortunes of their teams despite the fact that they were at the twilight of their careers when they joined. 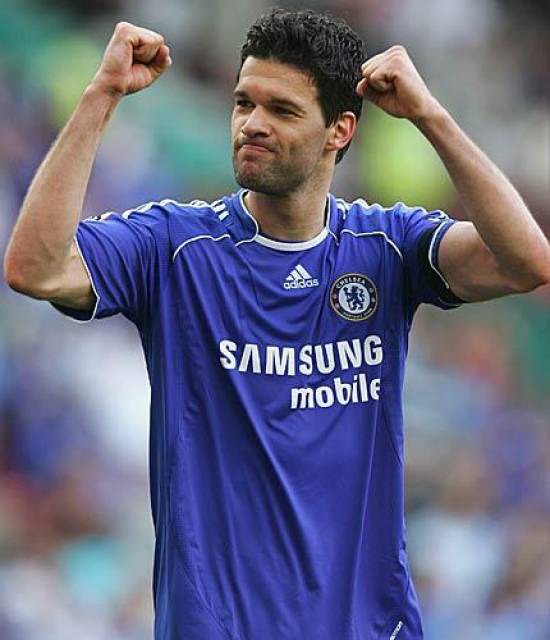 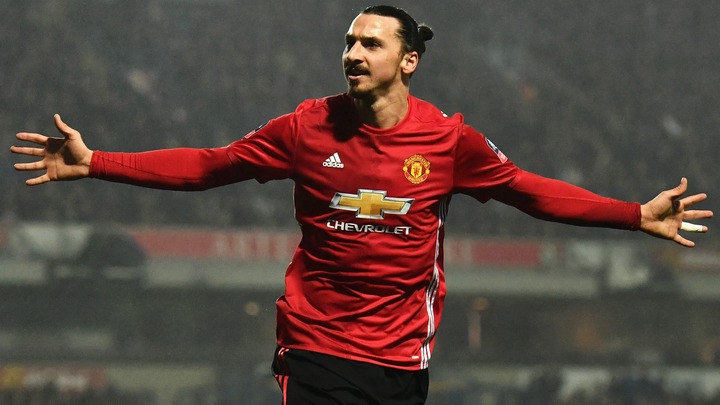 The English paper, while including him in the list which has names like Gary McAllister, Sol Campbell, Michael Ballack, James Milner, Zlatan Ibrahimovic and James Rodriguez, said Okocha's electricity as an impactful player was quickly felt in the fortunes of Bolton Wanderers.

His contributions to little known Bolton which earned him several accolades and helped to rebrand the Trotters as a team of elitist quality was what made Okocha such a worthy addition to the team then managed by Sam Allardyce.

"Okocha wrote his name on the Bolton folklore. He was famed for his skill and flair on the ball," the paper said. 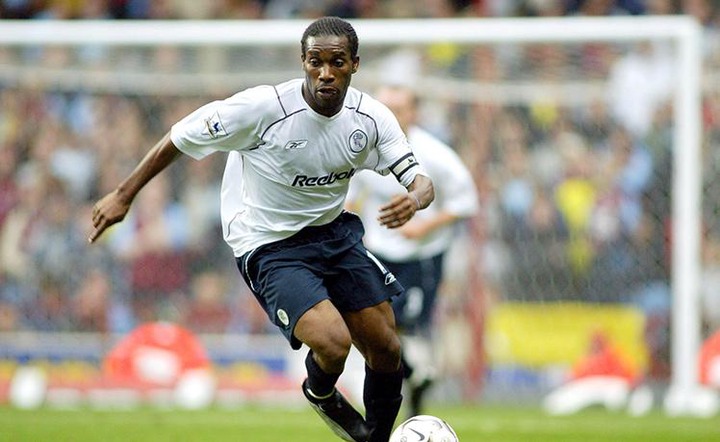 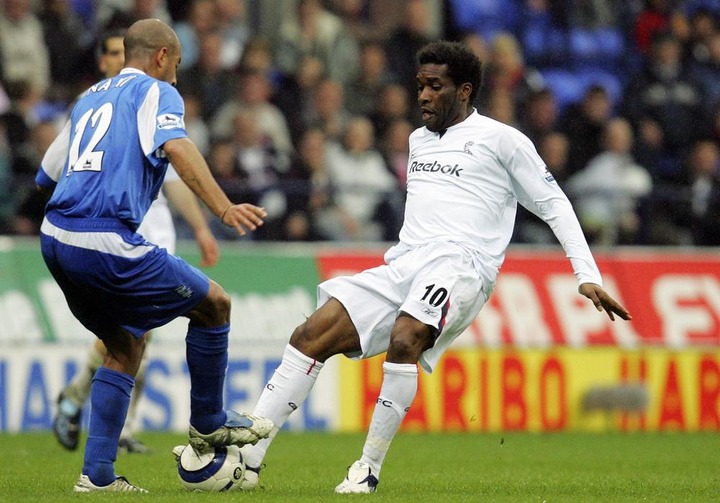 The Nigerian who had Bolton fans chanting his name, "So good they named him twice," had risen to become the club's captain and had helped them finish 8th (twice) and 6th (once) on the English Premier League table in three straight seasons.

Till date, Okocha is regarded as one of the biggest bargains in English football, having been brought in on a free and going on to do the kind of exploits even players of higher market value couldn't do.

The Nigerian had walked into the Reebok stadium after PSG, his former French team failed to renew his contract shortly after the Korea/Japan World Cup where he represented Nigeria.

The rest, they say, is history. 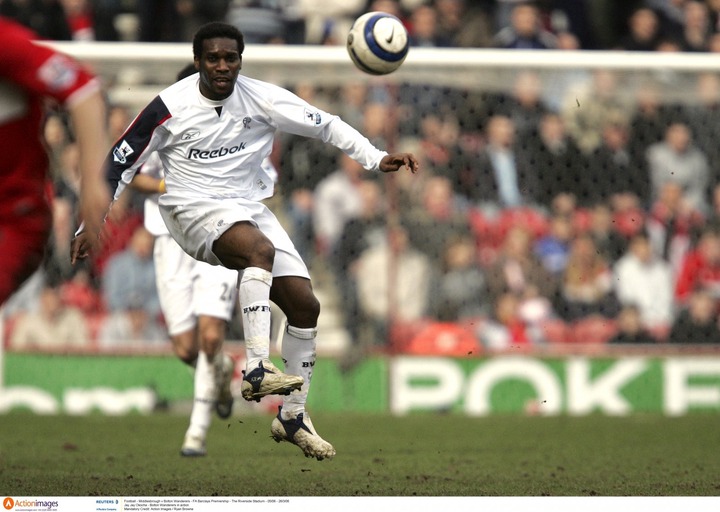