By Josehub (self media writer) | 20 days ago Chelsea and Manchester United suffered their first EPL defeat yesterday after Manchester City and Aston Villa won by 0:1 respectively. This article states three players who got injured during their league games yesterday and how the player's injury woes might affect their team's performance in the UCL.

Chelsea might be without Reece James when they play against Juventus in their Uefa Champions League group stage match due to the injury he picked up in the game against Manchester City last weekend. While Manchester United might also be without Harry Maguire and Luke Shaw as well due to the injury they picked in the game against Aston Villa last weekend.

Manchester United will be playing their second UCL group stage match against the Spanish side Villarreal who beat them in the Uefa Europa League final last season on the 29th of September 2021 and might be without their two defenders during the game. Luke Shaw and Harry Maguire have featured in almost all Manchester United's games this season, they have been so impressive and their absence could affect Ole Gunnar Solskjaer's game plan on Wednesday night. 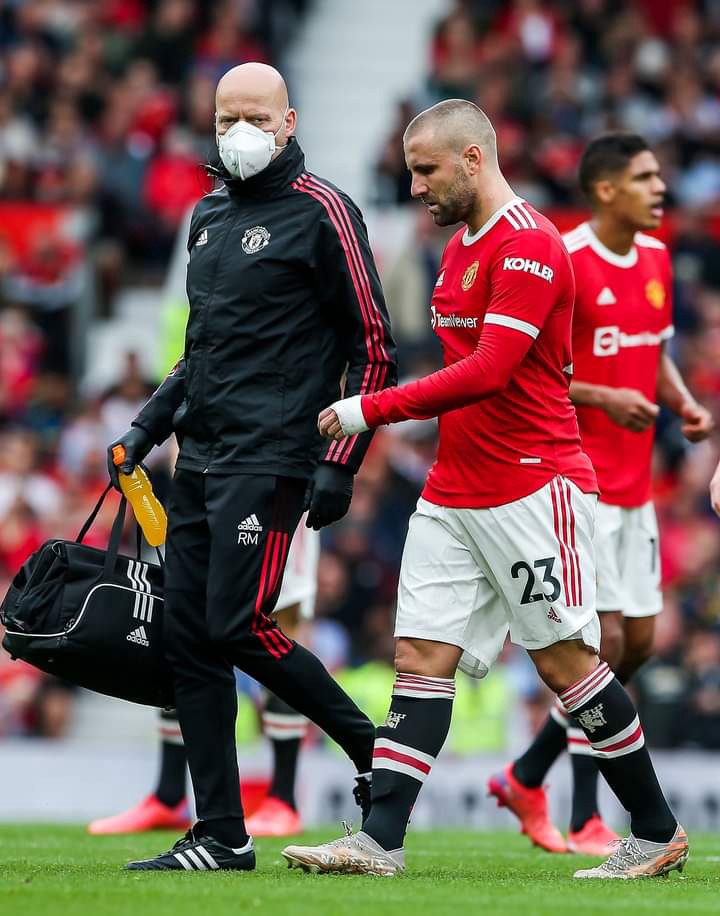 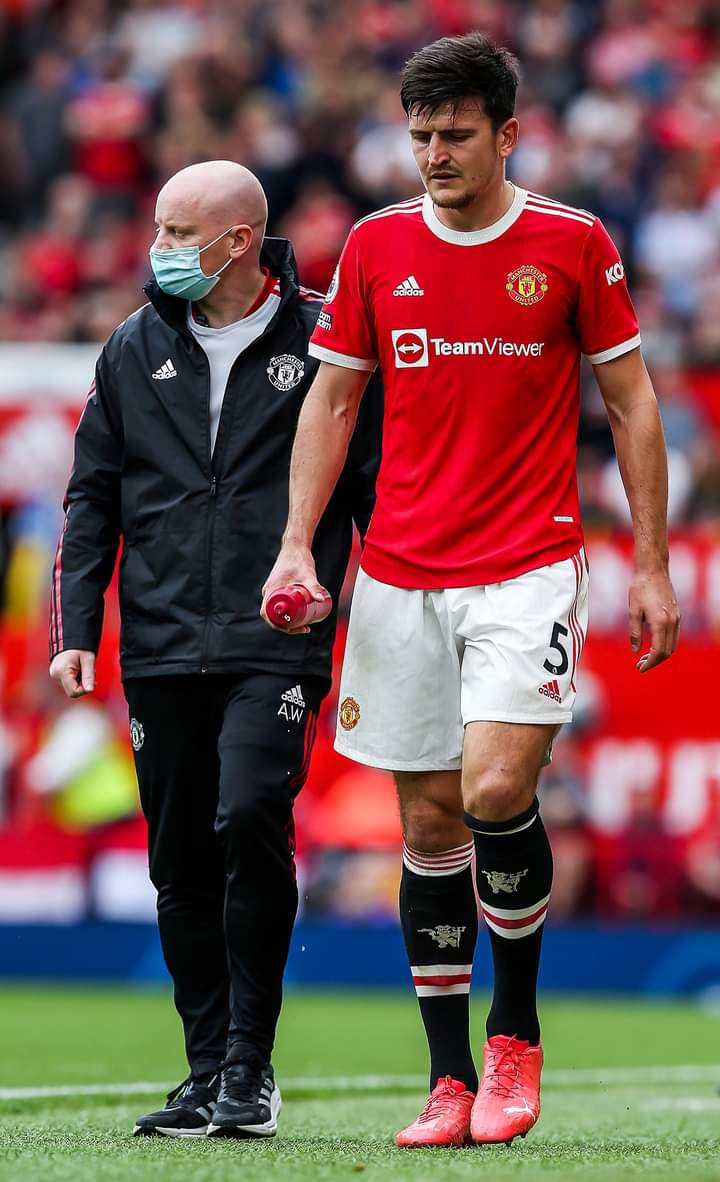 Chelsea will face Juventus in the Uefa Champions League on the 29th of September 2021 for their group stage match. The blues might be without one of their right-backs Reece James when they welcome the Old ladies at Stamford Bridge. James whose absence affected Chelsea in their game against Manchester City on Saturday after he was substituted due to injury might be on the stand when the team plays their second UCL game.

The Englishman has been so impressive for the blues in previous games and his absence could affect Thomas Tuchel's Chelsea performance because the Old lady's might line up strikers who have pace and Cesar Azpilicueta might not be able to stop them. 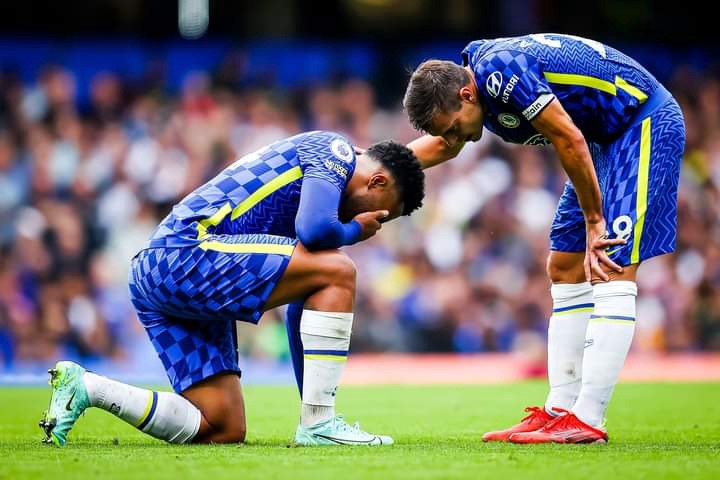 We hope to see these English players on the pitch soon. It